The Mother Of The Lady, Kafui Who Was Allegedly Murdered By Her Boyfriend Shed Tears As She Reacts

By Bella_Aboagye12 (self meida writer) | 2 months

Sad News circulating in Ghana now has it that, a lady who has been identified as Harriet Kafui has been allegedly murdered by his boyfriend after she accused her of cheating on him. 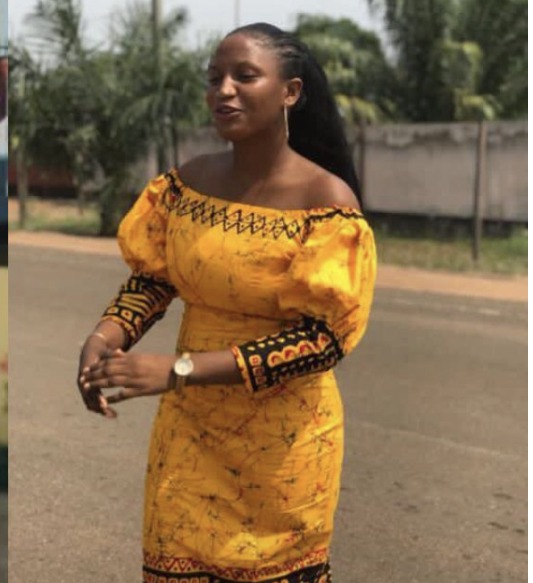 Nowadays, ladies dying through abusive relationship is getting out of hand with how some similar cases has been recorded in recent times. 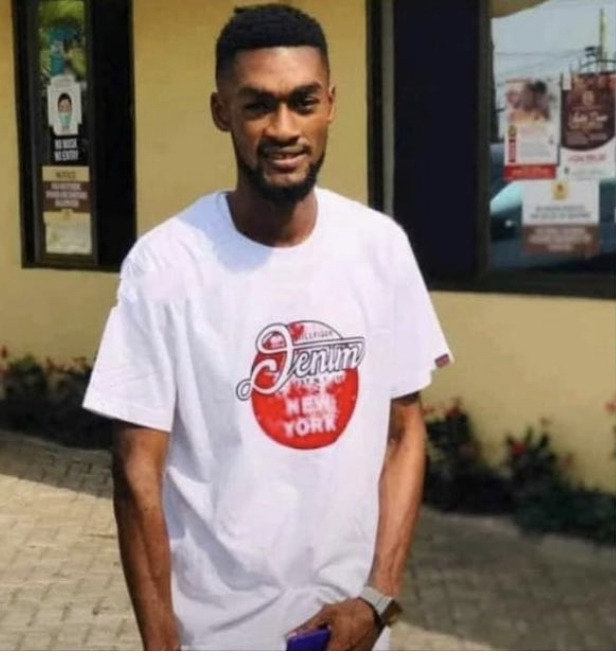 It has been something that is becoming unbecoming in Ghana and it must be stopped by punishing culprits to serve as a deterrent to others only if they are really guilty of the charge.

However, Harriet Kafui Ahiati was reported dead just last night after his boyfriend who has been identified as Jay allegedly murdered him. This sad incident happened in the Capital town to Volta Region (HO).

After the alleged murder, Jay was said to have tried to commit suicide which was to no avail after cutting his throat and tummy but couldn’t gave up his Ghost as he was rushed to the hospital after his failed suicide.

The mother of Harriet Kafui has sadly reacted to the demise of her daughter and has revealed how he once warned her daughter over Jay after they started dating in Junior High School but her daughter refused as she tried to prove true love. “I have done everything possible to separate the two from dating but it was to no avail so I left them to have their relationship since my daughter chose her own way but sadly she has lost her life through this same relationship I warned her about, way back” 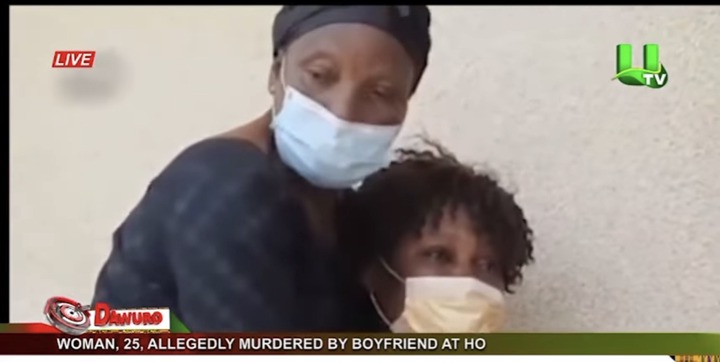 The mother of Harriet Kafui couldn’t controlled her tears and was being consoled as she lamented bitterly over the painful death of her daughter in cold blooded.

The body of the deceased has been deposited at the HO teaching hospital mouque whiles Jay is also receiving treatment after his severe wounds.