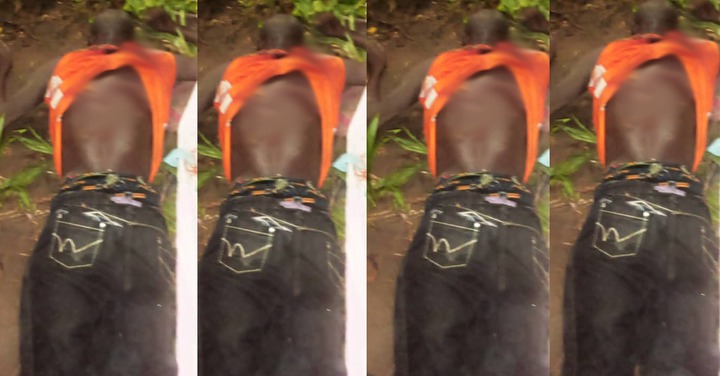 A farmer has been shot dead in a bizarre circumstance at Wassa Atobiase in the Wassa East District of the Western Region. The police have grabbed his sister in connection with his death. The deceased, Abuasuapnyin Pharaoh left home on the morning of Sunday, June 13, 2021, for church service in another community.

After closing from church, he decided to visit the farm to plant some cocoa seedlings. After several hours, he was not returning home and that alarmed the members of the community and his family. They stormed the farm later in the day only to find his body lying helplessly in the cocoa farm.

His body is currently being preserved at the mortuary with the Wassa East District Police Command investigating the issue. The Assemblyman of the area, John Kamkam confirmed the news in an interview. According to him, the deceased recently had banter with his sister on the same farmland where he was shot. He adds that the two have been litigating on who is the rightful owner of the land but it is unknown if his death is connected to it. He adds that the Police have arrested the sister and other family members to assist in investigations. 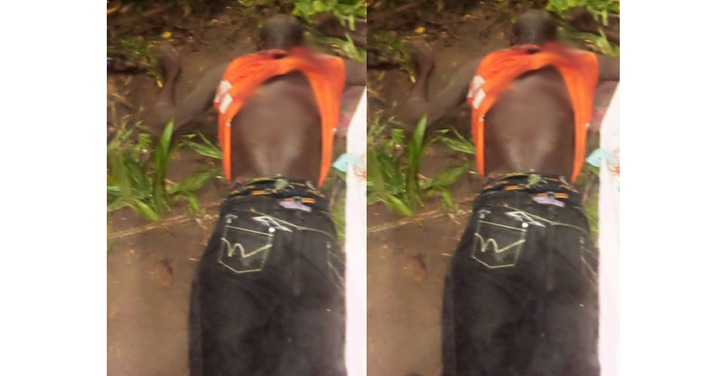 “It happened in the evening of Sunday around 7:30 am. He went to church in the morning and decided to go to the farm. So his absence became an issue and the community members decided to go and search for him. After several searches, his lifeless body was found on the farm. Up till now, nobody has provided any information about who might have killed him. We don’t know why how someone would kill him. We know he had a quarrel with his sister on the same land he was shot. So the police have arrested the sister for investigations”. John Kamkam indicated.

The deceased is said to have left behind two wives and an unspecified number of children. The entire Atobiase community is currently in a state of disbelief as many are wondering the cause of the shooting. Gunshot wounds could be seen at his back as his body lies in a pink shirt and jeans trousers with wellington boots.

Murder Of Damango Police Woman: MP Offers Reward For Anyone Who Can Help To Arrest The Suspect