Did I hear you murmuring, the husband of the victim, Noah Amo said as he moved back from the compound house to the kitchen of his rented single room self contain. With a heavy shout from the victim, Agya Kwadea moved from his room and went straight to the room of his nephew, Noah Amo. Sandra Amo, the victim and wife of Noah Amo, was on the floor with blood splitting from his face to the entire kitchen of their rented room. You are a childish and useless man, Agya Kwadea said angrily after seeing Sandra on the floor with blood covering her face. 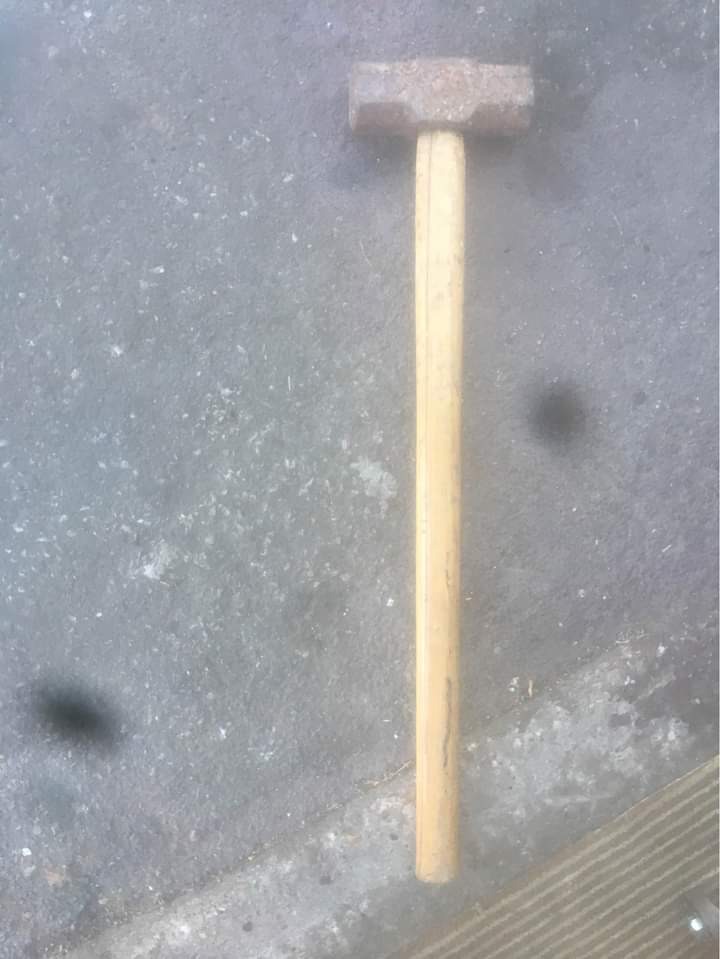 Noah in regrets went out after his uncle, Agya Kwadea prevented him from coming closer to his wife after punching the woman with a sledgehammer. The hammer Noah was going to use to work in the morning, had been used on the wife over a slight argument the two were having. Agya Kwadea in his report to the Kwamo Police confessed that this was not the first time Noah had beaten his wife over an argument.

He had been beating her since day one of their marriage back in 2012. Sandra will always run to my room when Noah becomes offensive to her. She doesn't have anyone; her parents are all dead and she is the only child of her parents and that has made her an introvert. She is always inside of the house and that has made Noah taken advantage of her and always beating her. 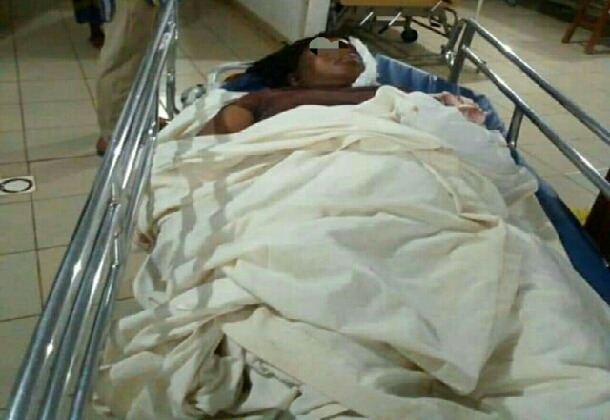 Sandra's left eye was affected by the damage and she may lose the eye, doctors revealed. Agya Kwadea had pressed charges against his nephew Noah after Kwamo Peterking Hospital confirmed Sandra had lost her eye. The eye is gone, it has been damaged, the doctor's told Kwamo Police. 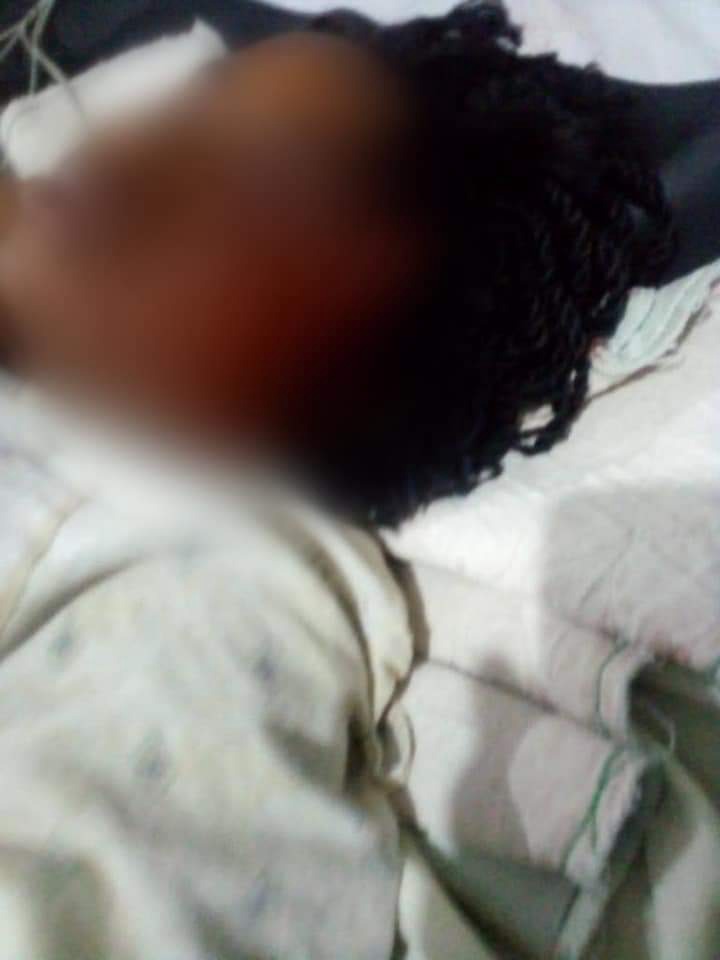 Noah after rumours got out of his wife's damaged eyes, has not been found since morning. His apprentice has both confirmed to the Kwamo Police of his absence to work today. He never showed up to work today, and we had to close the shop since none of us could take a job without him, the lead apprentice, John Gabogye said to the police.

Kwamo police are on the look for Noah Amo, a 39-year-old man for punching his wife with a sledgehammer leading to the damage of the wife's eyes. 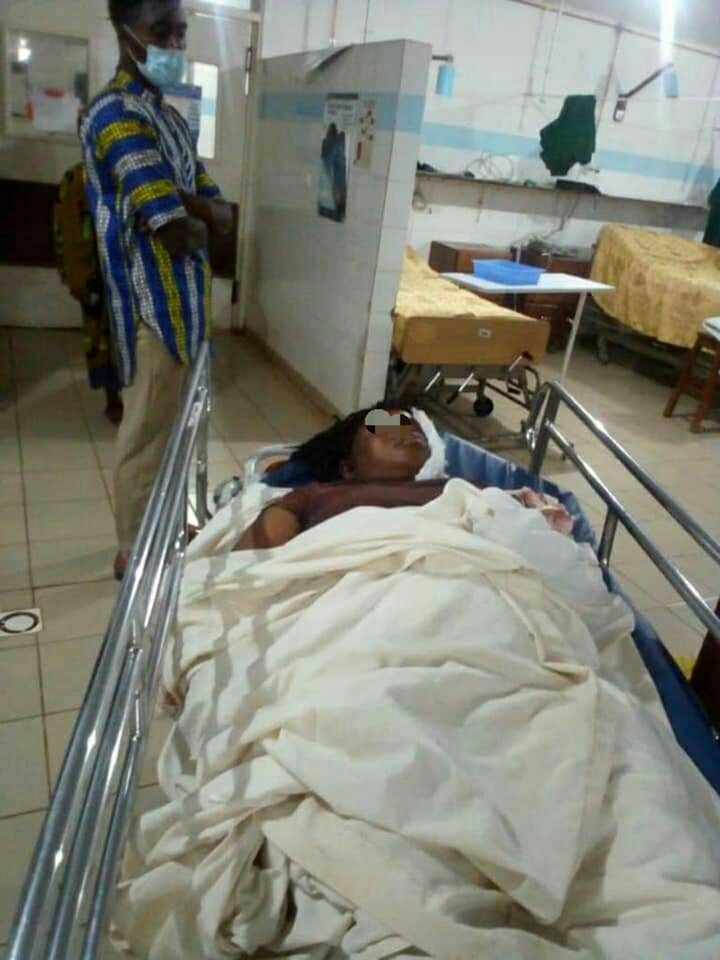