By Tomrichlinks (self media writer) | 9 months ago

Zainab Oladehinde, a Nigerian visitor who accused a Tanzanian hotel of sexual assault, has offered additional details about the incident. 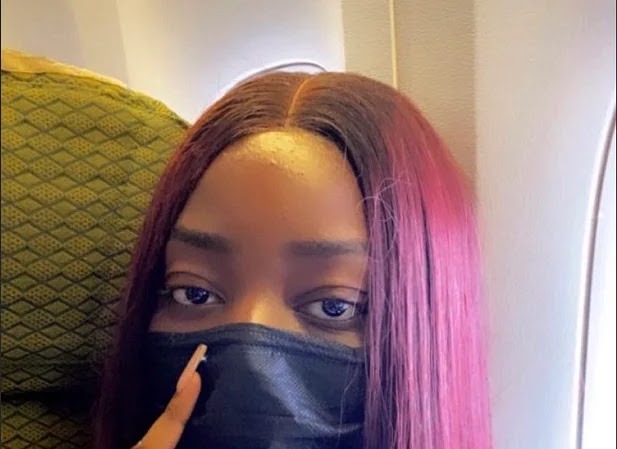 According to Newsbreak.ng, the Zanzibar Commission for Tourism in Tanzania has begun an investigation into Oladehinde's charges of robbery and attempted rape. This came following an outcry from Nigerians over the incident, which trended on Twitter and had an impact on the Warere Beach Hotel in Nungwi, Zanzibar, where the incident occurred.

In a series of tweets on Saturday, Nigerian woman Oladehinde said she boarded a plane from Lagos to Tanzania and checked into a hotel to celebrate her 23rd birthday.The victim claimed she was supposed to stay at the hotel for six days, but due to a "traumatic experience" while there, she had to go to treatment for a year.

On Sunday night, the lady took to Twitter to plead for sympathy once more. "I knew if I told my story one day, the world wouldn't believe me," she added.

On the 18th of April, 2021, the policemen at the Nungwi police station chased me out of their custody. Hon. Sadifa, the district commissioner for tourism, contacted me and dispatched his agents to the police station.

Earlier in the day, my friend did a Google search and phoned the commissioner. His agents arrived at the police station and, after hearing what I had to say about how the police had handled me unfairly, they arrested the officer and began questioning the suspects. One of the suspects, who also happened to be the hotel's security guard, admitted to the crime. He was promptly taken to a police station and placed in a holding cell. He also claimed to have a co-conspirator among the kitchen workers.

"The kitchen staff told him to come to my room, and they both committed the crime jointly," he added. That night, the security guard and the kitchen crew were held in the police cell.

Which leads me to the conclusion that my instincts were correct in avoiding drawing the attention of the males I saw by the pool at midnight since they were the same ones who entered my room. The culinary workers and the security guard

Content created and supplied by: Tomrichlinks (via Opera News )