Arrest him immediately: More trouble for Soldier for beating siblings and offering bribe to cover up

The security system of Ghana has experienced massive loopholes and constant attacks over the years due to inability of the Government to position it to the level it deserves.

Inarguably, a lot of Ghanaians have lost hope and trust in the entire system, particularly when the Takoradi Girls Kidnapping incident happened, coupled with how the security services and personnel in the country handled the whole issue.

We are all here when Anas' right-hand man, Ahmed received threats upon threats from top officials, especially the Assin Central MP, Kennedy Ohene Agyapong, regarding an attempt to the renowned Journalist's life, but no actions were taken to reverse the situation.

He was sadly and suddenly assassinated by unknown men, and up till, no rigorous steps and actions have been taken by the security services to bring to books, the perpetrators of such acts.

Leaders who are supposed to protect ordinary citizens and defend the country against any internal or external threats have rather taken the laws into their own hands, and toeing it in the direction they deem fit.

We cannot forget when happened recently to the two Citi TV/FM Journalists, Caleb Kudah and Zoe Abu-Baidoo. Just imagine how they were attacked and assaulted by the security personnel for doing a work they are supposed and mandated to do as Journalists.

It is so surprising that people are being assaulted for breaking no laws (capturing deeper stories that would go a long way to end corruption and underground illegal practices in our security system). But those who continue to breach the national laws are being hailed and given honours and recognitions.

Isn't it so hilarious?

People who violated COVID-19 laws by not wearing nose masks and refused to practise social distancing were beaten mercilessly by the police and military personnel. Some were even jailed, and later granted bail.

Meanwhile, after the Government officials, including the President broke the laws during Sir John's Funeral, no apologies have made, neither has any attempt been made by the Ghana Police Service to condemn such a hypocritical and disgraceful act.

Where is the leadership, President of the Fourth Republic of Ghana? 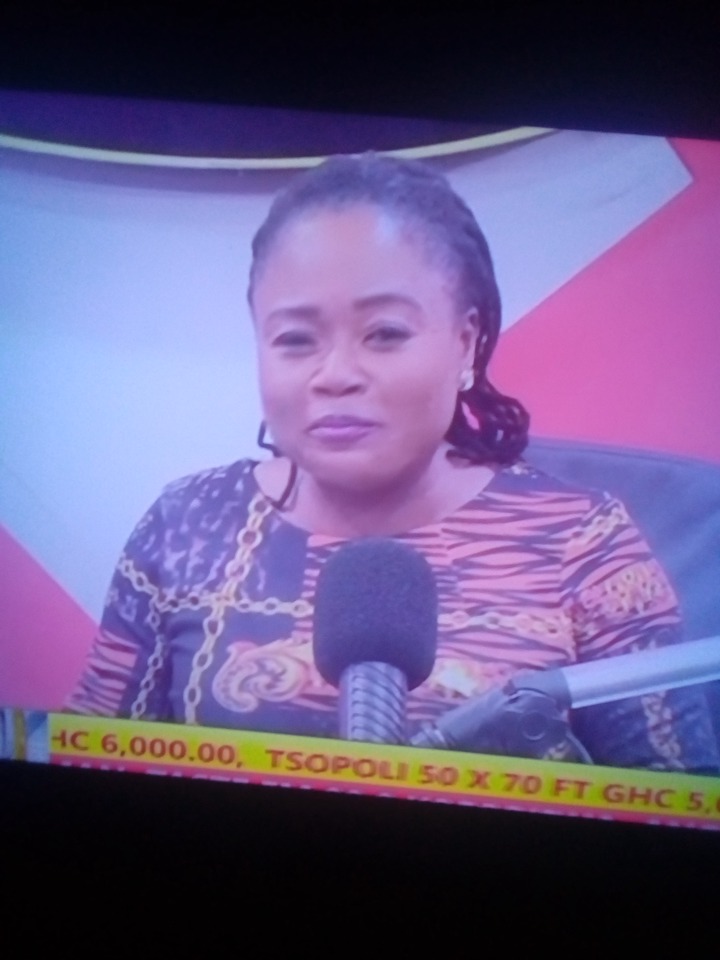 It was confirmed by Angel FM 102.9 yesterday, June 8, 2021 that a Retired Soldier and two Forestry Guards have attacked and mercilessly beaten two siblings at Assin Mantaka.

It was revealed in the report that the perpetrators of such a barbaric act were on an assignment by the Ghana Forestry Commission, to check areas where deforestation activities were taking place.

On their way to the sites, they met the victims who were returning from the farm, and upon interrogation, the siblings indicated that they did not know where the trees cutting operations were taking place.

This then triggered the anger of the military officer to assault them without any mercy or respect for their rights as citizens or residents of the land. 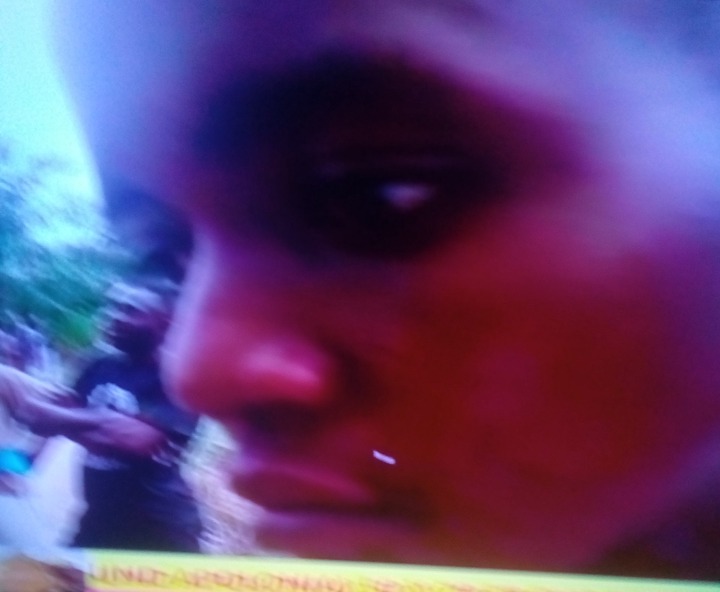 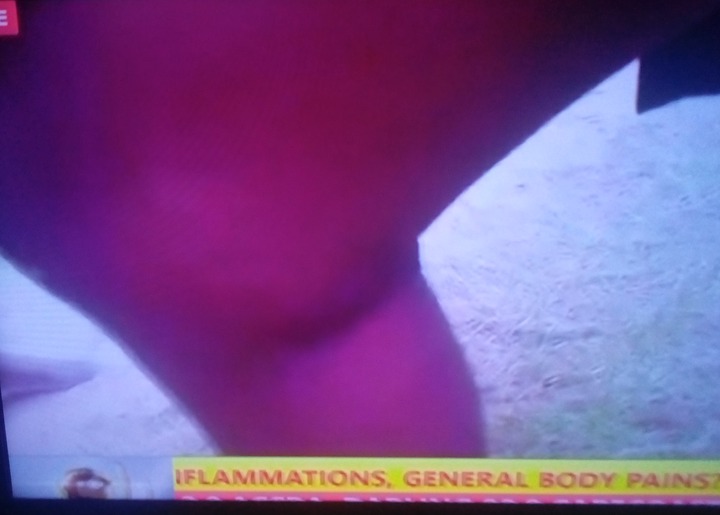 According to the victims, they tried begging him to stop beating them but he did not listen to them.

Per his dialect, they realized he was an Ewe, and they even asked why he was assaulting his fellow Ewes, but cared less about what the pain they were going through.

When they screamed and people started rushing to the scene, he fired four warning shots, just to intimate them from questioning or attacking him as a form of retaliation by the eyewitnesses.

The military officer then tried to bribe the mother of the victims with GH¢18 to take care of them, and possibly send them to the hospital for treatment, and cover up the crime. 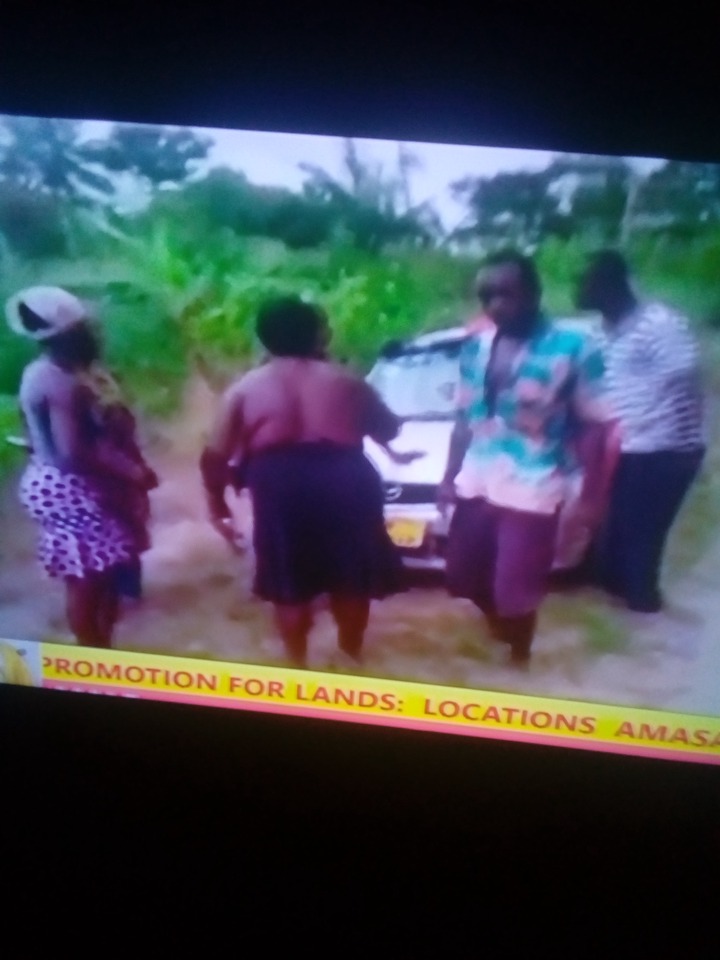 She lamented and asked, "what will GH¢18 do to the harm you have caused?" Will that money be able to take care of them?

Meanwhile, the two siblings went ahead to rain curses on him.

The Ghana Police Service, Forestry Commission of Ghana and the Ghana Armed Forces must take an immediate action to get hold of the three perpetrators, particularly the military officer, arrest and jail him for such an uncultured and uncivilized act.

The victims must be given a proper medical care, and further compensated.