Too much freedom can allow you to infringe on the freedom of another person. This often takes the form of endangering the person’s safety, which is a violation of his right to be safe and protected. It is argued the principal reason we have limits on our rights is to protect us from others and to protect others from us.

If everyone had unlimited freedom, there would be no protections. We as members of a society agree to give up certain freedoms in exchange for safety. This is the social contract. When freedom is abused, you can be punished for it and there are various methods to strip one of what he/she is entitled to do. One can be imprisoned, fined, or barred from certain places and in some cases be forced to do community service.

Interestingly, you must then decide which freedoms you deserve as part of the moral social contract and which you don't. Examples of limited freedoms by this logic are drunk driving, murder, rape, and robbery. 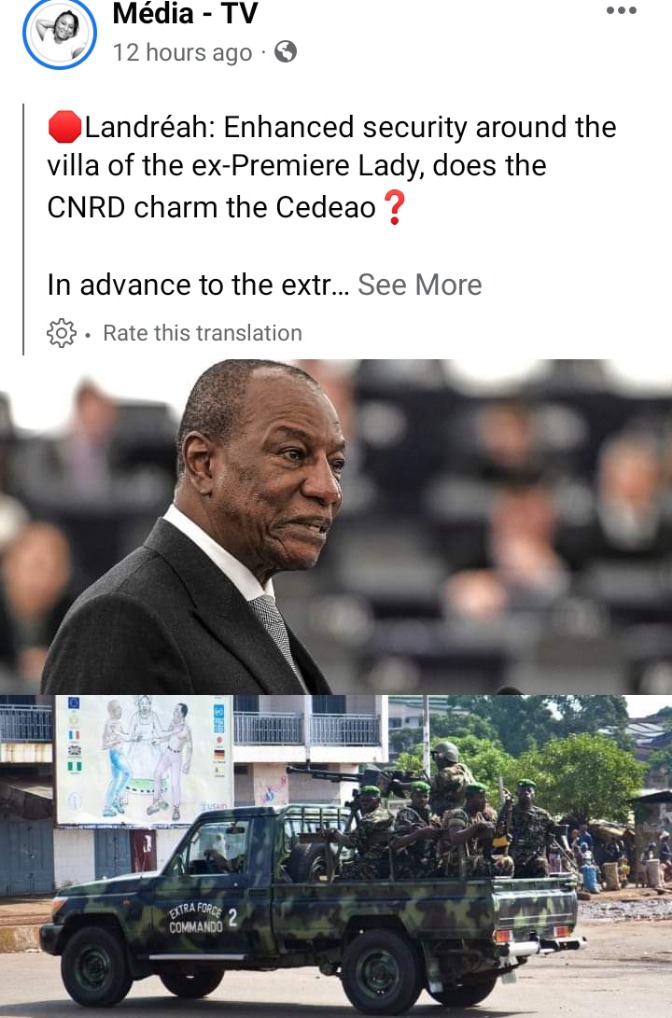 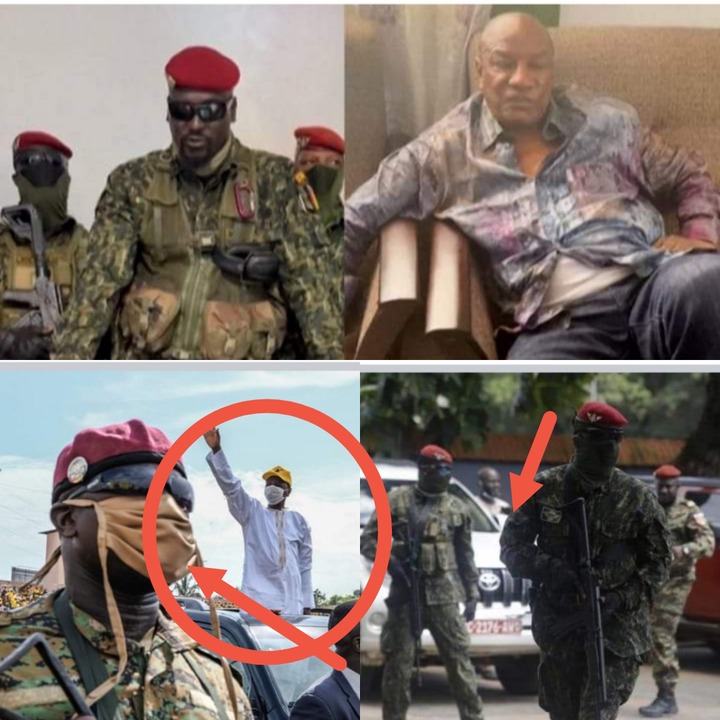 Essentially, any situation in which the exercise of freedom could result in a negative consequence must be curtailed. There will be people who argue that, said freedom should be limited to avoid negative consequences. That's was what Doumbouya, the interim president of Guinea did to Alpha Conde, who committed atrocities just because he had too much power and freedom.

Doumbouya after usurping power from the octogenarian placed him in prison at an undisclosed location. This was to punish him for extending his stay in office coupled with widespread corruption within his government. The coup leader paid the old man in his coin to have a taste of how prison life was like. 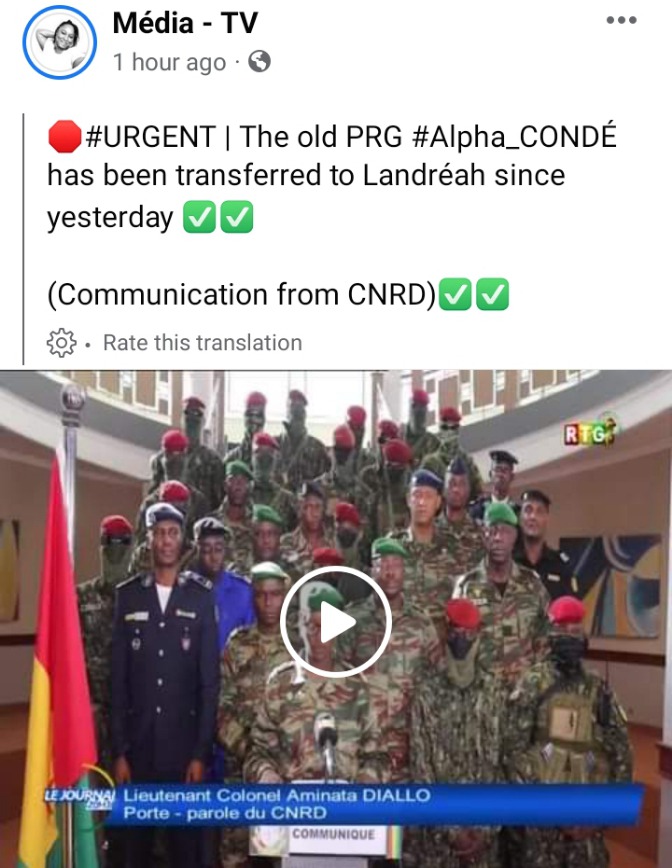 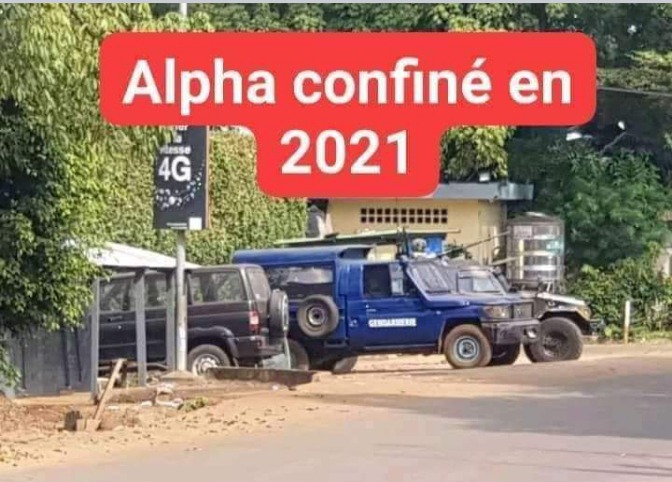 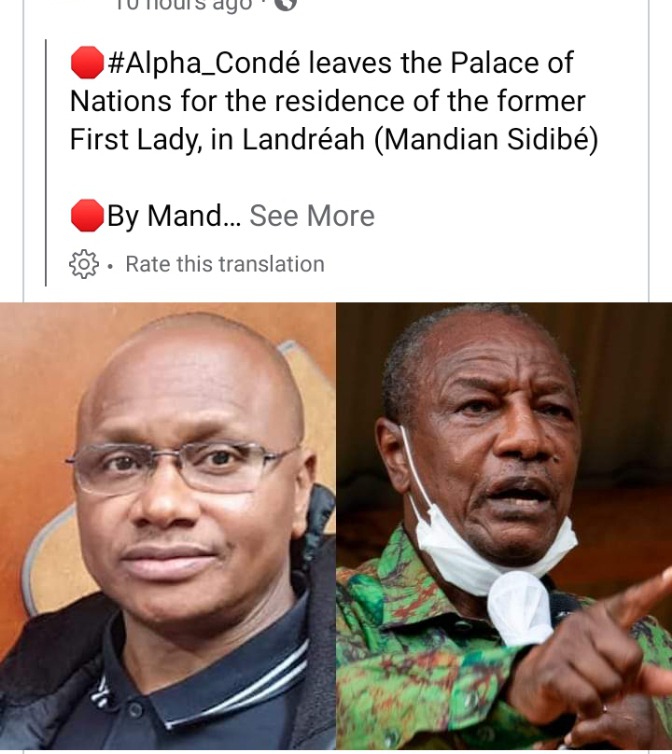 Fast forward after serving for almost two months in prison, the coup leader has deemed it fit to release Alpha Conde and put him under house arrest. At Landreah, the residence of the former First Lady, Alpha conde was sent there in the company of heavily armed military men. These soldiers are patrolling the streets and mounted checkpoints to monitor the deposed President.