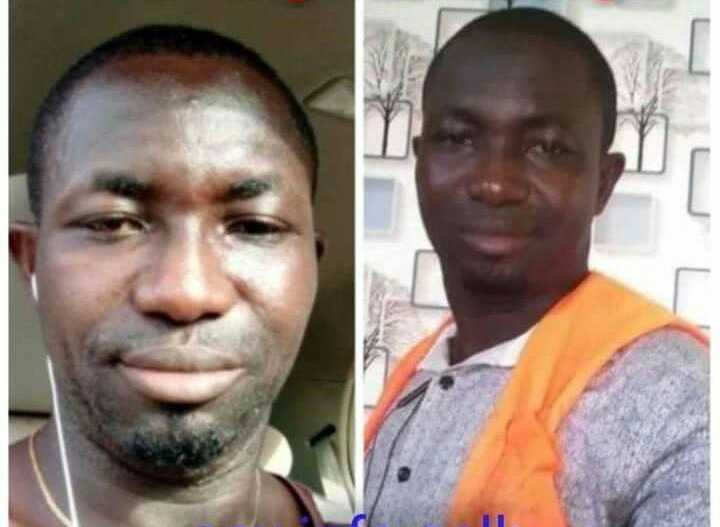 The police of Spintex has identified a body that was found in an alley yesterday. The body that was found in the afternoon, was placed in a body bag covered with tapes and placed in an alley that connects four communities. Durowaa a resident of the ninth street at Oyalome near the Spintex Total Filling station was the first responder to find the body which had been abandoned in the alley. Durowaa was on her way to church in the morning when she suddenly came across a black plastic bag wrapped around a lengthy material. She never felt comfortable about it and informed her security officers who came to inspect the object and later confirmed it to be a human body. The body which was taken to the police mortuary was easily identified to be that of Emmanuel Tettey who was announced to be missing in early April.

Emmanuel drives an Uber and Bolt simultaneously and no one still knows which one he was operating when he went missing. Serwaa the wife of Emmanuel received a call on 10 April that Emanuel wasn't going to be home early for dinner with the family. It was around 6 in the evening when the call came through and Serwaa had no option than to prepare a plate for herself and young twins. Few minutes after the first call, was when Emmanuel called again to have changed his plans and was coming home for dinner with the family.

Serwaa who was filled with a boring face suddenly had a change of reaction when Emmanuel phoned her again about his change of plans. Whoever he we going to pick did not have shown up and that might have been the cause of his last call to Serwaa. Serwaa prepared a table for her family and waited until eight in the evening when Emmanuel wasn't showing up and called him four times before the man was able to receive the call. Serwaa could feel Emmanuel's voice was shaking when she spoke to him and he made it seem he was in traffic coming home, so she shouldn't worry.

Serwaa felt Emmanuel was in danger from the look of his voice but making it seem he was coming home and was in traffic made her feel relaxed. Emmanuel did not show up after Serwaa waited the entire night and neither was her calls to Emmanuel going through. Her fears had come through when there was no sight of Emmanuel from the night of the 10 to yesterday when he was found dead. Serwaa made a police complaint together with Emmanuel's family on 12 April when they couldn't find him. The police after confirming the family haven't seen Emmanuel for 48hours, took the complaint and worked on but nobody was arrested.

The tracking device which had been installed in Emmanuel's car was destroyed on 10 April, the same day he went missing. The family traced the last feedback from the tracking device to a middle road near Lapaz and there was still no sight of him. Both apps Emmanuel was using, confirmed him to have ended his services on the afternoon of 10 April, and never accepted any ride from the app from the afternoon to the evening, so they could not verify how his missing was affected by the app. Emmanuel's body was identified physically by the police in the afternoon of yesterday when his ID cards were still with him. The family arrived at the police hospital last night to inspect the body and it was confirmed to be that of their relative Emmanuel Tettey who went missing on 10 April in his car.

Emmanuel was driving a hatchback car with registration number GT-7298-21 when he went missing. The car has not been found and the family is certain he was targeted for the car and that caused his death also. He was stabbed with knives and allowed to die from the wounds as the hospital officials confirmed. 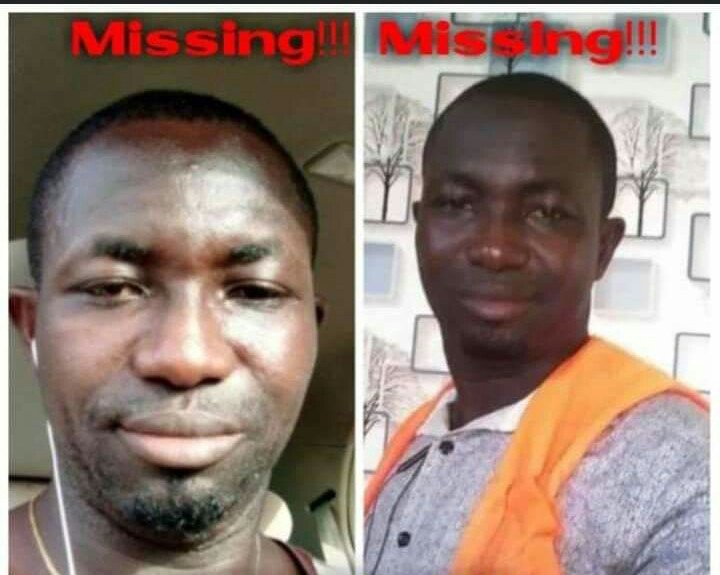 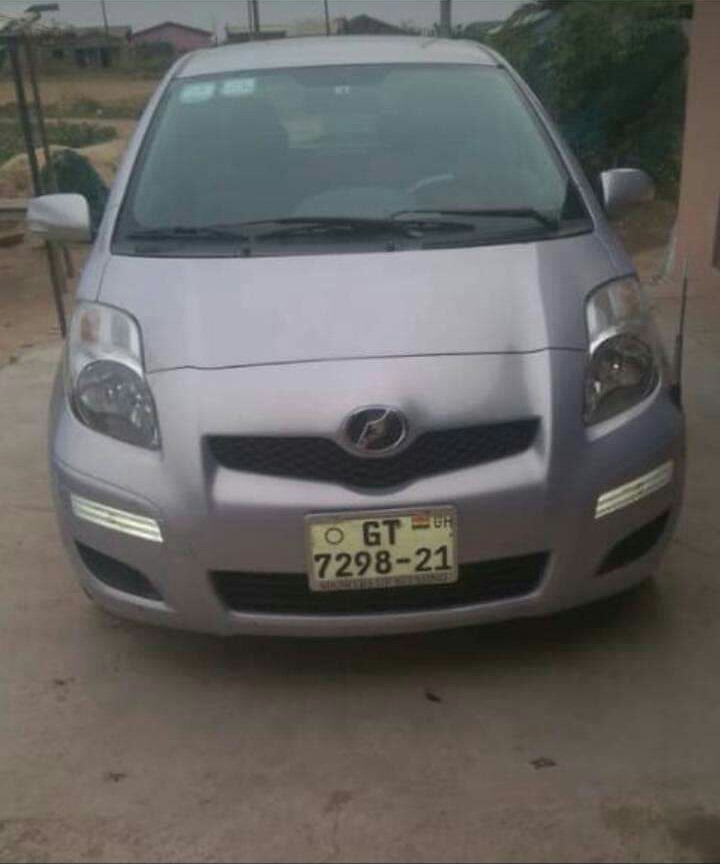