The royal house of Omanhene Nana Adu Seikwa Bentu II was filled with cries as the widow of the late Engineer Emmanuel Kofie sat to narrate what the family of her late husband has pushed her through after the death of the man in 2018. Naana Yeboah-Kofie was filled with calm as she took her seat but the calmness couldn't stop her tears from rolling down her cheeks as she began her story. 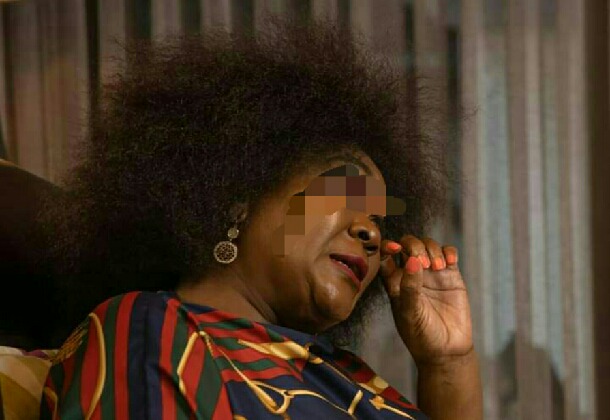 I married a humble man, my chief and my elders, as the widow began with a sobering voice. I never knew one day will come when my husband will die and the people I treated with love and care will pay me back as if am not a human being. I built my husband and he was proud of the man I had made him become.

He was full of ambitions when I first met him in 1988. He had nothing and I barely could survive with a day's meal. We found ourselves sharing the same book and that brought us together when we were debating the content of the book. He assured me right there, and I accepted to be his wife on that very day, 6 September 1988.

We waited until 2004 before doing a proper marriage ceremony because we had nothing. I knew I could make him become somebody so I took the inheritance my late father had left me and gave him everything a wife would have given her husband. I pushed him to go back to school, and through that, he became the engineer he was before his death.

It was my money that sent her to school, not anybody's money and the family was aware of it. They treated me with respect until the last day my husband said goodbye on his hospital bed. He died on 3 November 2018, and by 5 November, the family was already in my house demanding my husband's everything. 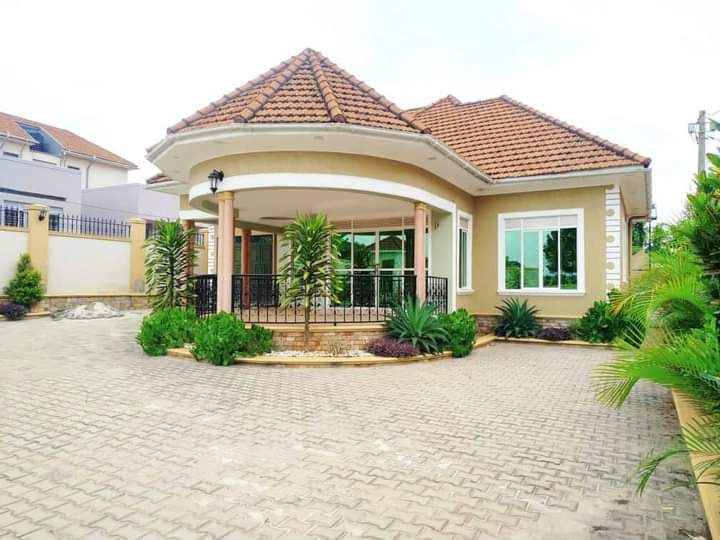 Witch! Witch!! Wicked woman as my late husband's family headed by his dear brother pushed me aside before entering the house. Pack your things and leave the house they said in anger. I was no one against a dozen of angry family members so I grabbed my 5-year old daughter and my twelve-year-old twin boys as we went to stand at the cubicle of the house.

I locked the cubicle but they broke it open with a hammer and cutlasses. If it wasn't for God that day, my children would have died. They pushed as from the house like some items meant for refuse collection. They threw me out and threatened to choke me to death if I dare go back to the house. They didn't care I had children for their late brother, and the house was built from the ground with my sweats too. 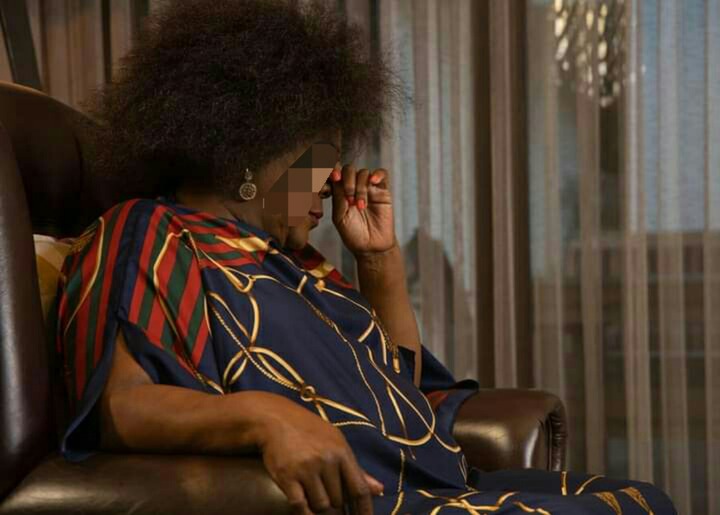 All they knew was getting me and the children out of the picture and having full control of the house and other things. They stopped me from burying my husband and went around telling people I couldn't come because I was afraid the ghost was going to kill me too.

The brother was there and he saw everything but didn't do anything. I helped him set his store but he didn't even remember that as he leads the family to throw my things out in the open. For two years now and they have still decided not to give me back what belongs to me and my children.

I am here my elders, not to disgrace my late husband's family but to get what belongs to me and my children, cried Naana Yeboah-Kofie. Woman, stop crying, you are on a royal stool and your cries might cause you pain, the chief linguist said as Naana struggled to keep herself in shape. Before the family will be given a chance to defend themselves, let me first ask, did you stopped the widow from burying her husband, the chief asked. The family turned away from the question and argued that, the wife didn't show up for the burial.

The question is, did you stopped the woman from burying her husband, the chief linguist asked them again. No, we didn't, the elder brother of the late Emmanuel Kofie defended. This is more than a criminal case, and until the police confirm that, the wife wasn't stopped from burying her husband, the case can't be solved, the Chief said before calling on the Goaso police to handle the case.

These types of crimes will not be tolerated anymore, lets allow the police to handle the widow's allegations before we can proceed. The police should prosecute everyone involved if the widow was indeed stopped from burying her husband. This kind of thing can't be going on again, we need to end it, and the only way of ending it is through prosecution, the chief said before adjourning the case until the police are through with their investigations.