It was not an arrest: Gabby Otchere Darko reacts to arrest rumors after he was seen in this photo

By HotNewsgh_official (self media writer) | 14 days ago 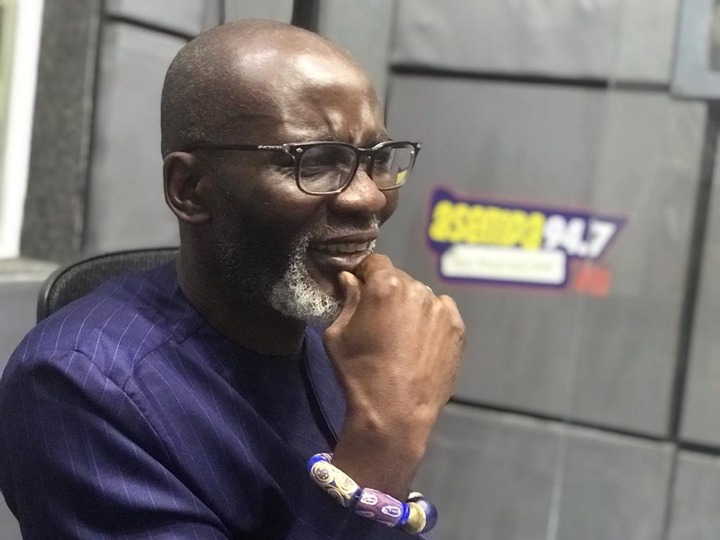 In Ghanaian politics, there are several issues which are spread about respectable men in politics and this is not the kind of politics we want to see. Gabby Otchere-Darko was seen in photos outside the country being searched.

Just like we have seen how many people or politicians use the smallest opportunity to spread rumors, we saw people spreading rumors about Gabby Otchere-Darko as they alleged that he was being arrested. 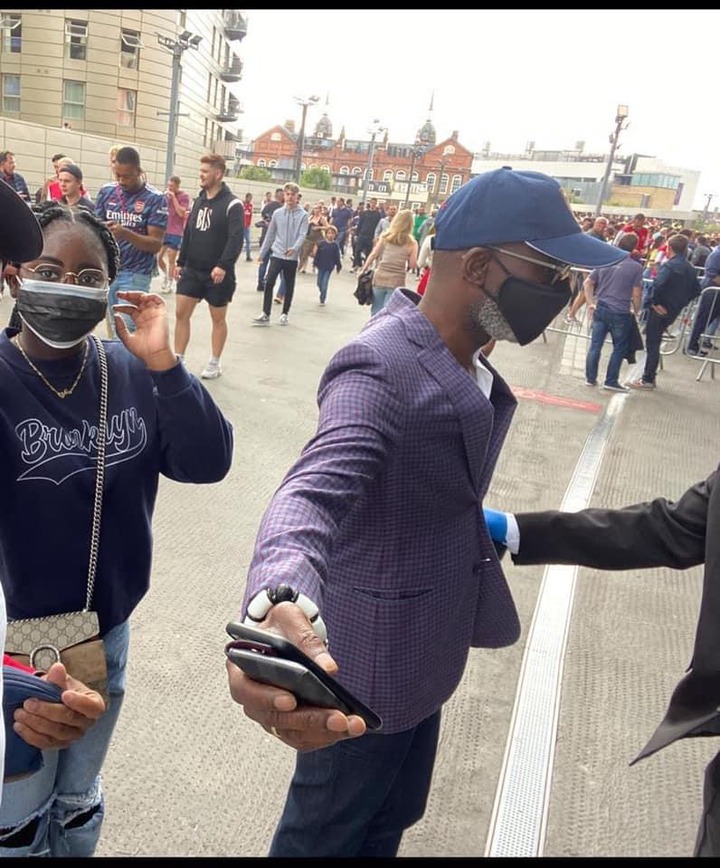 The photo was going viral and needed to be addressed by Gabby himself to clear the air on the allegations that people were pinning on him. Gabby was mute or silent about this for a while until he finally decided to speak about it. According to Gabby, this was not an arrest.

He has revealed that this was only a protocol which had to be followed in watching a football game. This was procedure and protocols that the security men had to follow for everyone who watched the game with no exceptions. 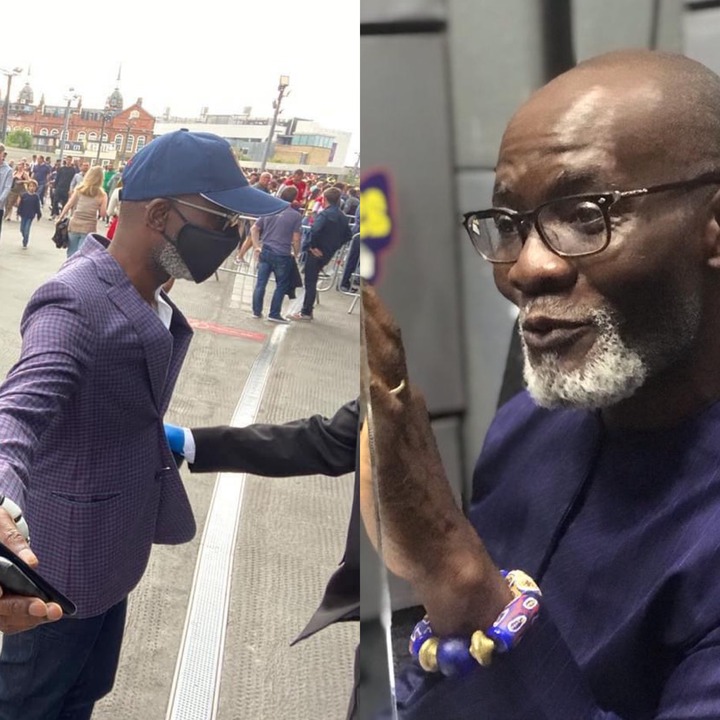 Gabby stated that it was never an arrest as many people are thinking. Sometimes we put these politicians in a position that is uncomfortable and very shaming.

This is because we forget to acknowledge the fact that these politicians have families who they need to go back to and when they’re not involved in these practices but are accused of it, the disgrace spreads to their descendants. 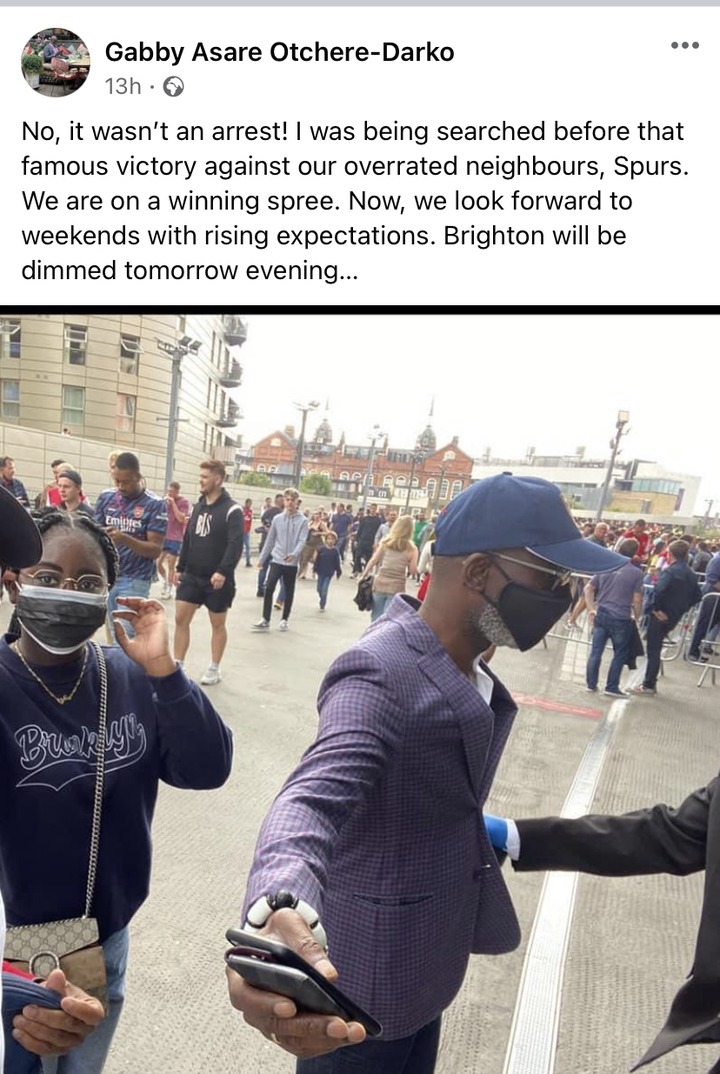 Gabby has been disappointed in the media who spread these false news as well and that was because he was with his child when this picture was taken and he was being searched for other reasons than an arrest.