By Exclusive_News_GH (self media writer) | 8 days ago 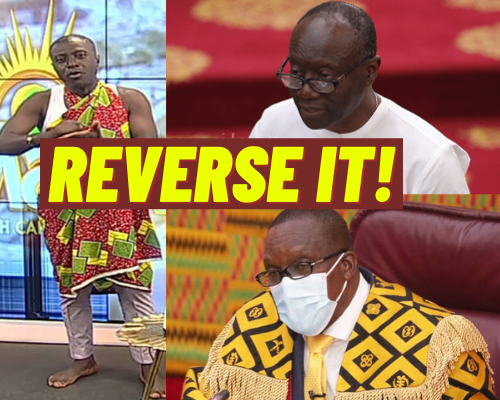 Personalities in Ghana are reacting to the new changes that are about to be implemented, namely the removal of road tolls and the imposition of E-Levy on Mobile Money Transactions.

Captain Smart who is not pleased with the new developments has taken to his broadcasting channels to descend on the finance minister for the changes he is bringing and went on to reveal the impact these changes would have. He also made some recommendations of how the road tolls and e-levy changes should have been made.

"The Poor Don't Use the Roads As Much As the Rich"

Captain Smart complained that the poor who are situated in rural areas do not have cars and thus they travel less than the rich do.

He continues that the only form of support they get comes from relatives and loved ones who are working in urban cities such as Accra and Kumasi. He adds that it is thus through mobile money that those relatives are able to send money to some of the poor in rural areas. 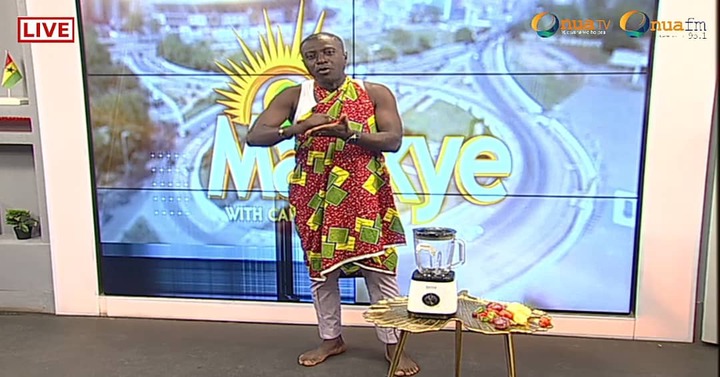 Captain Smart Reveals a Smart Plan To the Finance Minister

In his broadcast, he reached out to the Finance Minister by stating that there is a smarter way the finance Ministry could execute their plan of generating revenue without overburdening the poor.

He states that instead of removing the road tolls totally and charging the 1.75% on money being sent, the Ministry should rather reduce the amount being charged by toll booths from for instance 1Gh to 50 pesewas, and then charge a small flat rate of for instance 10 or 20 pesewas for any transaction using mobile money.

Thus Captain Smart implies that both will run simultaneously but at a much-reduced cost at both ends. Vehicle owners and heavy users of roads would fairly pay for using the roads, and the general Ghanaian populace will also contribute to financing the roads through the small flat-rate fee which will not be a burden, especially to the poor.