Hot News: Police clash with angry Nyanyano youth after they stormed town to attack these people

By HotNewsgh_official (self media writer) | 13 days ago 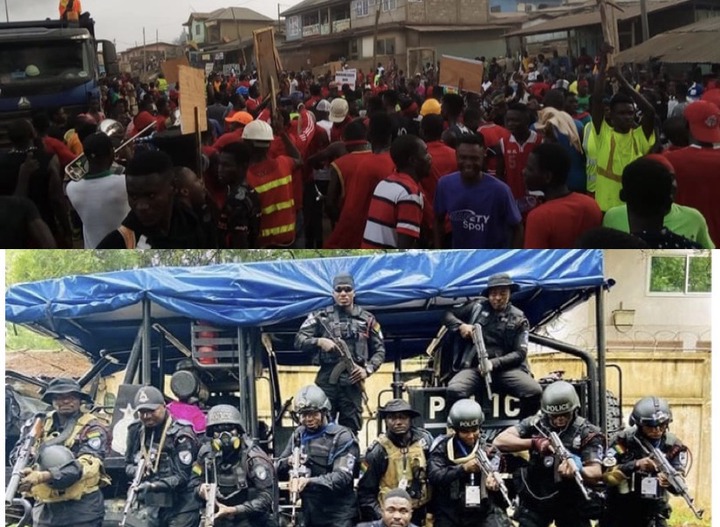 The Ghana police have clashed with angry youth from Nyanyano after some unsettled disputes between the youth and people of another town could not be tamed any longer. The Nyanyano community lost their Chief some weeks ago and have been mourning him since.

The Chief lost his life and was mourned for a week with other rites performed during this time. The burial of the Chief was a more chaotic event as people from Senya Breku who have direct ancestoral relationship with the Nyanyano town decided to oppose some decisions by the elders of Nyanyano. 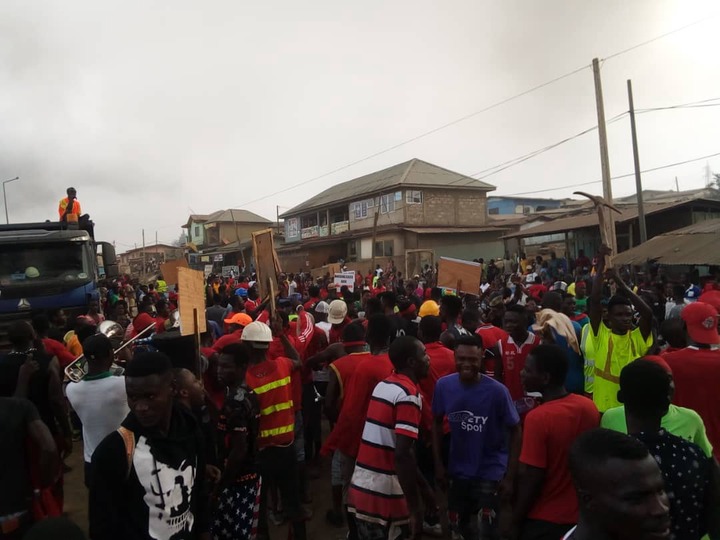 This was one of the ceremonies that our own minister for fisheries, Hawa Koomson attended and had to take some elders on after sometime for misconducts and breach of law and other adamant behaviors.

The two towns, Nyanyano and the Senya Breku have always come together to make decisions on the chieftaincy stool that is passed on and have shared some cultural practices and celebrations together over and over again.

But even though they have some similarities, they have their differences and other opinions on how things are supposed to be done in the various towns.

Some people do not agree to the fact that people from Senya try to dictate for the people in Nyanyano when they are only sister towns but have no direct rights to interfere in their problems. 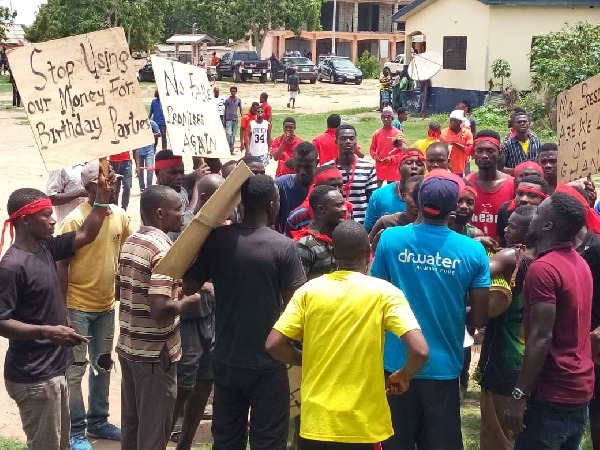 Angry youth from Nyanyano who stormed the streets to Attack Breku youth were stopped by the police but did not listen. This was as a result of an alleged claim of ownership of a land. They have had this issue for quite sometime until Breku boys came to Nyanyano to cause some disturbances.

The youth claim some of their people in Nyanyano were severely beaten and as a result they had to take actions and ensure that they revenge their brothers who have been maltreated.

The police stopped even after they had resisted for some time and were ready to revenge their assaulted brother. The atmosphere was calmed by the police and were able to separate them from causing more harm.