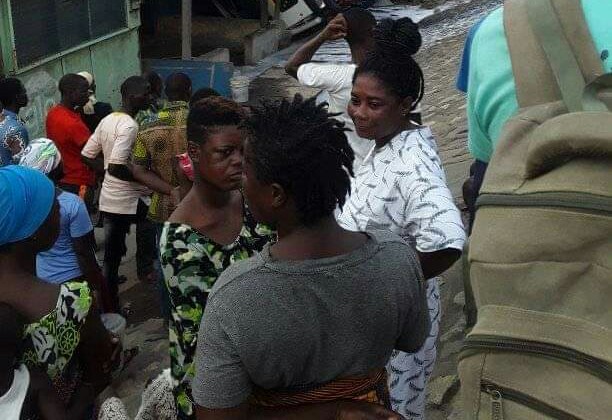 The home of Alhaji Mohammed Imoro has been blessed with peace after his wives agreed today to put their differences aside and become proper and well-behaving women to their husband Alhaji. Fatima and Sekina have been arguing and quarrelling every day for almost two years, after they both found out they were seeing the same man. Imoro who is older than the two women did marry both women in the same year but in different months. Imoro after seeing Fatima, saw Sekina too and was also interested in her and wanted to have her as his wife too after he had made preparations to marry Fatima. Fatima and Imoro had already met before coming to terms with their marriage duties in 2017.

Fatima was looking for someone who would have sponsored her into setting up a business, when she came across Imoro who promised to help her with funding for the business, if she will give him the male boys he was looking for. Fatima a single woman at the time had never had the privilege of been a mother, though she had tasted several men before. She spread the good news to her friend Sekina who counselled her to accept it because marriage was difficult.

Fatima took in Sekina's counsel and made herself for Imoro who gave her the money she needed for her business. Imoro only did give the money out of pity for her, because she was hard working and needed the money to work, and Imoro was looking for a wife after the death of his first wife. Fatima knew the Imoro she had agreed to marry, had a first wife who was dead and they were able to give birth to two children who were all girls. Imoro was looking for a boy child and that made him ask Fatima to marry him when she wanted money for her business.

Imoro two months to marry Fatima saw Sekina who was making Fatima's hair. He inquired and found out the two women weren't connected by family, but were only friends. Imoro fell for Sekina as he went straight to her and Sekina too got attached to him. Imoro made Fatima knew that he had seen another woman and he was going to marry them in the same month but on different wedding dates. Fatima found out on her wedding day that, it was Sekina who was going to be the second wife and that went terrible with her. She felt devasted about the betrayals of Sekina who gave her advice to marry Imoro when Fatima went to Sekina for advice.

The two women after their marriage in 2017, have never seen eye to an eye. In the five-bedroom house they were living in, they intentionally divided the house with eyewalls which were not of physical structures but imaginations, so they won't cross anyone. The two women have never agreed on anything despite their marriage to the same man. Ahaji couldn't take their drama again and invited their families for talks. It was in front of both women's family that Imoro forced them to either allow their fight to go away or lose their marriages to him. Both women could not afford to lose their marriages and ended up becoming sisters again. The two has agreed to live as peaceful wives and serve their husband in peace and harmony. 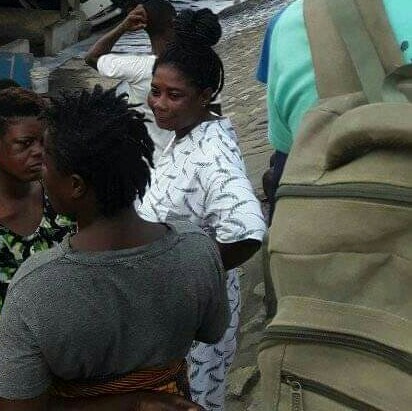 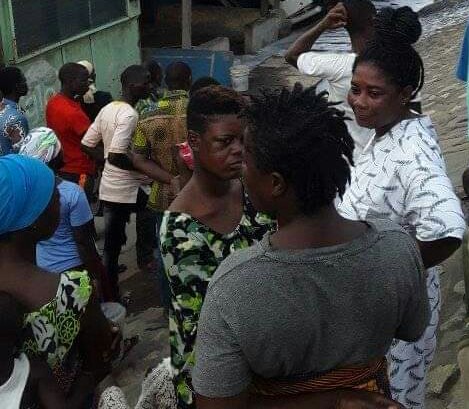