My Brother Did Not Die By Drowning- Selasie's Brother Tells

Welcome to my page. Kindly follow my page for more updates on educative, social, entertaining and religious news. 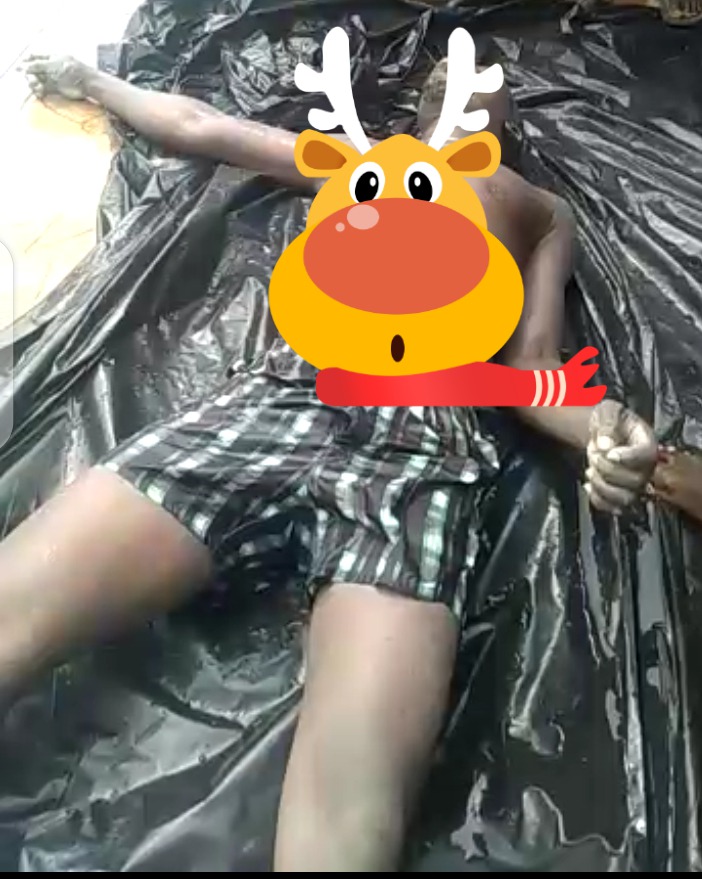 I made a follow up on the sudden death of the young man who was alledged to have died by drowning at Tadzewu in the Volta Region.

After publishing the news of his demise, I shared the article on my WhatsApp status and a friend commented that he knew the brother of the deceased. I quickly arranged to speak with him. Few minutes later, I got his contact number and we spoke.

According to the deceased brother, the deceased was the eldest of three males( Selasie Kporsu, Cephas Kporsu and Joshua Kporsu). He said they went for their younger brother's (Joshua) birthday party at Tadzewu (Wilkado Hotel).

"They wanted me to attend, but I declined the invitation because, I had to return early Monday morning to report for work so I couldn't come from Accra" he added.

Selasie actually prepared for their younger brother's birthday because, he bought new pair of shoes for the occasion. "He was the organizer of the party. Each one of them paid GH¢ 20.00 for their transportation" he added.

To his best of knowledge, the party went well until he had a call from Joshua that, their brother was no where to be found after the party. The brother then told him that, in the course of the party, he saw Selasie coming out of the swimming pool so when they searched for him for some time, but couldn't find him, they asked the Security Guard of the Hotel if he had seen him. The Security responded in affirmative that, he(Selasie) was going to attend to nature's call.

Joshua said when the Security Guard told them that he had seen entering the bush, they went back thinking he would return. That was around 5pm.

According to Cephas, the hotel management closes the pool at 6pm due to similar incidents of two persons drowning.

The police came in to order for his search in the pool, only for them to see him laying lifeless under the water.

"What battles me is how a person who is believed to have drowned will never show any sign of being suffocated. My brother knows how to swim well and cannot die in just a swimming pool. I believe he was murdered. He was still under the water before the search for days without floating on the water which is impossible" Cephas said.

Watch the video of him after he was brought out of the water:

I will keep you updated on any related development as his brother is to come home this weekend to see to the commercement of autopsy on him.

Content created and supplied by: [email protected]/7 (via Opera News )