All die be die: Two armed Robbers confirmed dead during their operations.

By Militofavour (self meida writer) | 20 days 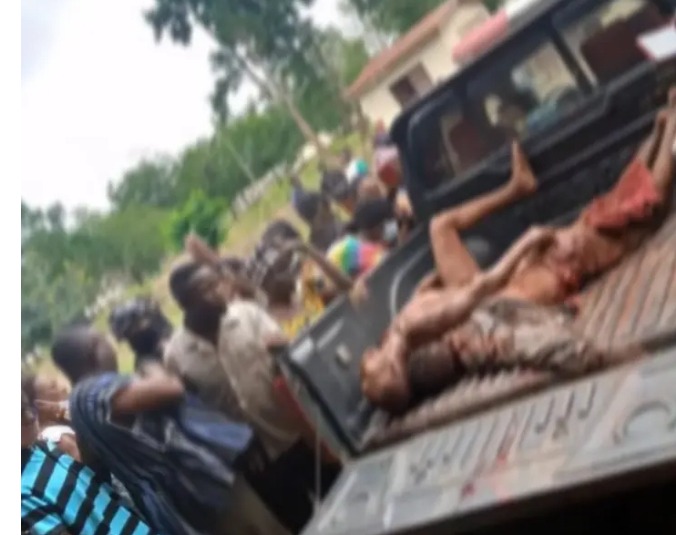 All die be die is a common term that is mostly used by Ghanaians when cases about death occured. This afternoon 3rd August 2021, the Live telecast from Angel TV as Broadcasted by Appiah Kubi and Kwadwo Dickson detailed that 2 notorious armed Robbers died during their operations. 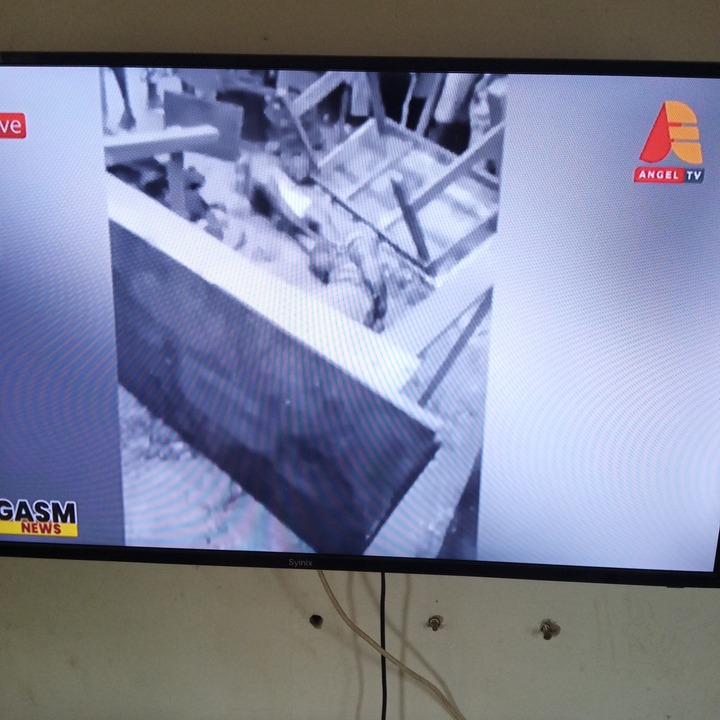 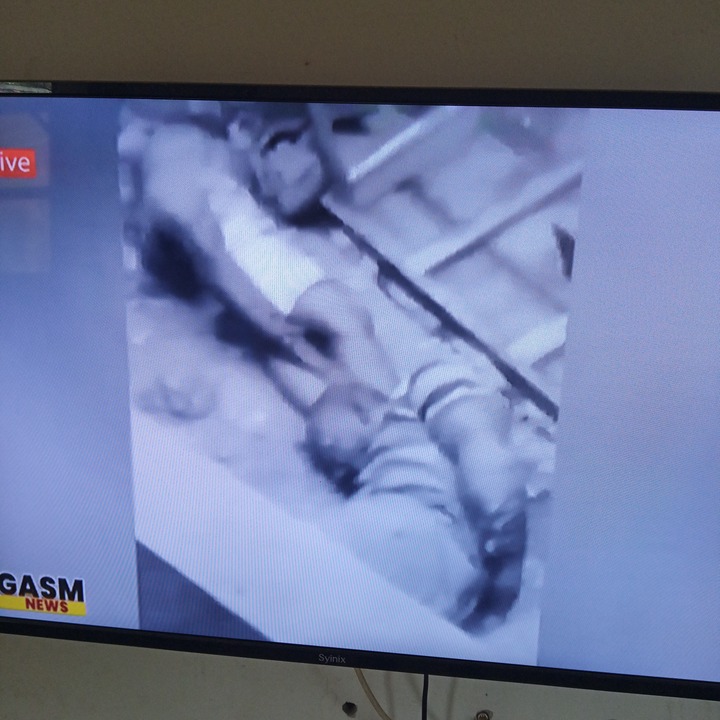 The good news is that, non of the natives or the youth in Denkyera Akwaboso was harmed. They are all safe as the 2 armed Robbers died instantly. We urge all Communities to urge their natives to be vigilant over the operations of Armed Robbers and they should also involve the police. 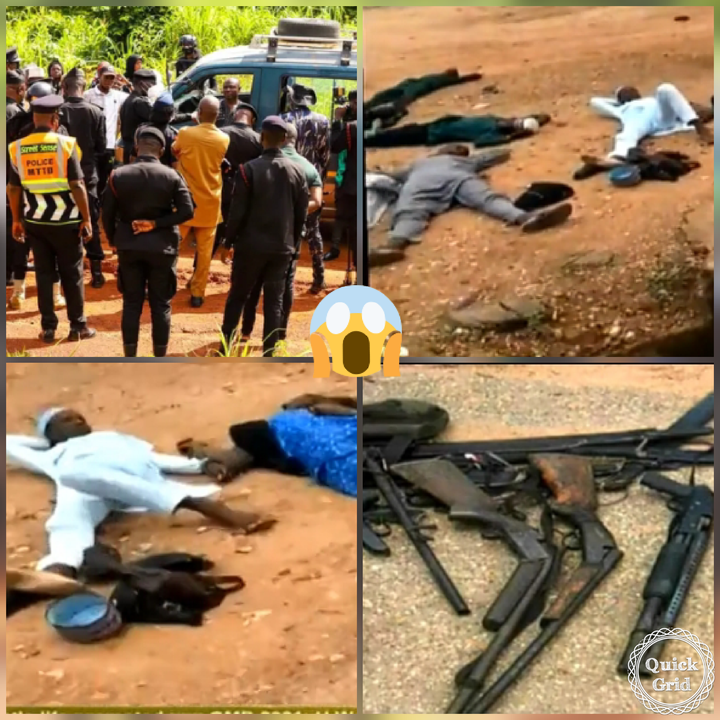