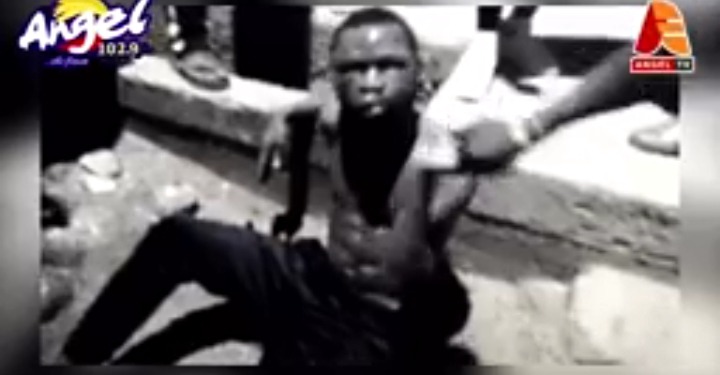 Many job opportunities are available to those who are not lazy and they are highly yearning to to work hard and earn a living. There is a saying that, the devil finds work for idle hand. It is time to eschew ourselves from all forms of social deviant behaviours. The police will make it a point to deal with all forms of injustice and other criminal conducts in the country.

On the other hand some group of peoples is some towns and communities, have decided to chose their own way of treating armed robbers and thief's in their society. It waa broadcasted by Kwadwo Dickson on Angel TV that, a notorious armed robbers has been arrested by the residents in Assin Fosu. The Mob action, which was released on the armed robber is very sad 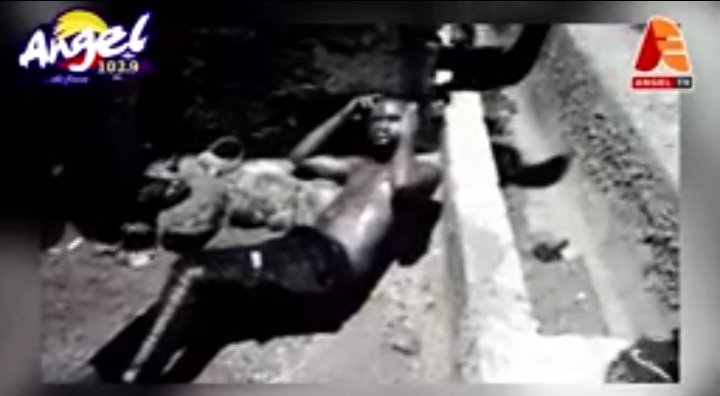 The beat him mercilessly. They did not allow him to even talk. But rather they hit him with blocks, metals, sticks and any other substance that an individual could lay his hands on. Even though Police always speak against Mob justice, but the sometimes, people in the Various communities in Ghana are of the view that, Mob action is the best way to deal with stubborn and Notorious armed robbers. The armed robber who was arrested in Assin Fosu, was left half dead with blood allover his bodies. 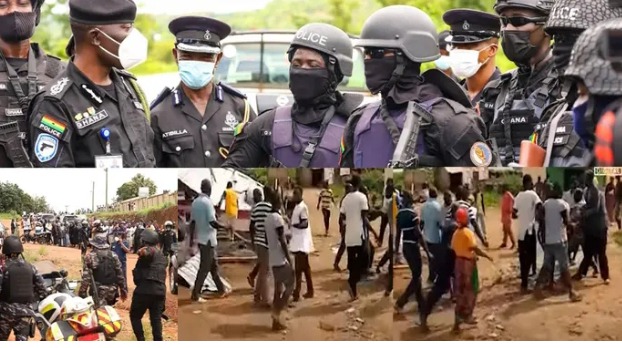