By LAnewsGH (self media writer) | 1 month ago

Suspected thieves who pretended to be construction workers steal crash barriers valued at $3500 dollars at the newly commission Pokuase Interchange. 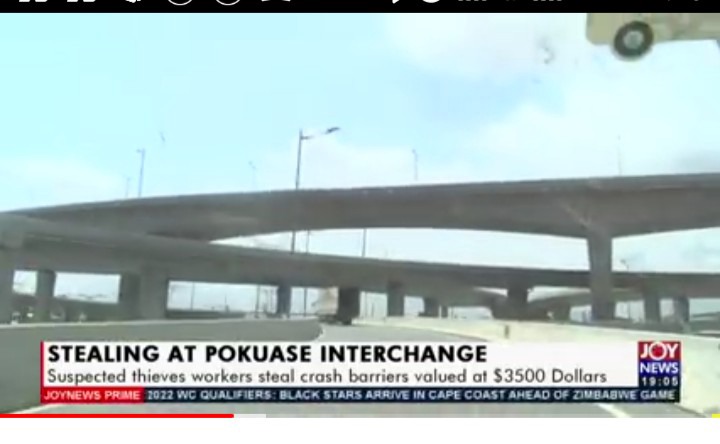 Resident engineer, Kobina Boampong reveal the criminals of they also started tempering with the street light at the Interchange in other to steal them.

A resident who witness the scene narrate how the thieves stoles the crash barriers from there.

The witness narrated that, they saw about five people with a truck when they were returning from church around 5:00am. They were thinking that, they are construction workers so they didn't bother themselves to ask them any questions. He said as soon as they got to their entrance of their house they saw them living, but they realize that they have removed the metallic pillars from that end to the last end where they have fixed the new one. 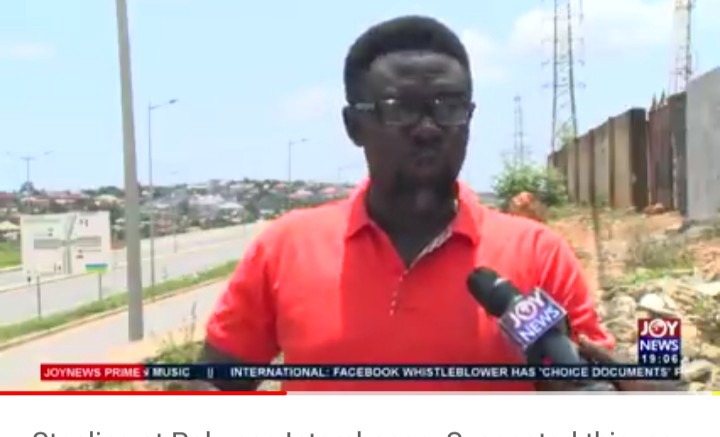 He also said after three days, he saw some of the workers walking around checking what has happened. He said he confronted them to know why they have come back to remove the things from there. He was surprised to hear that, the people whom they were thinking that they are part of the workers are rather thieves.

He concluded that, the way they managed to steal them will surprised you. He said that, they did it professionally because their dressing will even tell you that they are workers. 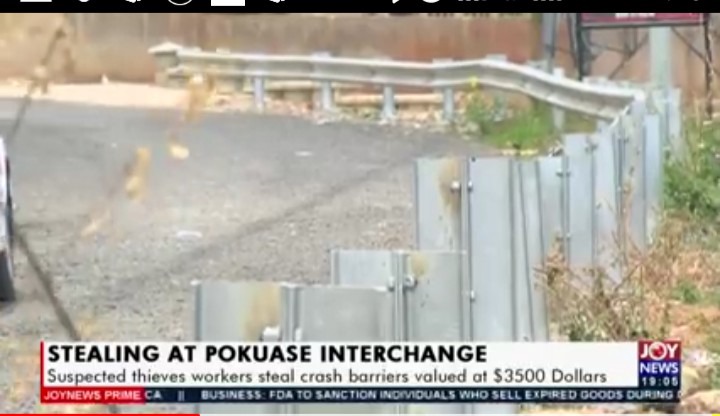 Resident engineer of the Pokuase Interchange Mr Kobina Boampong said that, the crash barriers that they stole are valued, that cost $3500 dollars.

He said they've already picked up signals on those unscrupulous people who want to steal the street light on the Interchange too.

Mr. Kobina Boampong said, they have observed that their ten sections of crash barriers has been removed by unknown people. He then said they have proceeded to report to the police sometime. 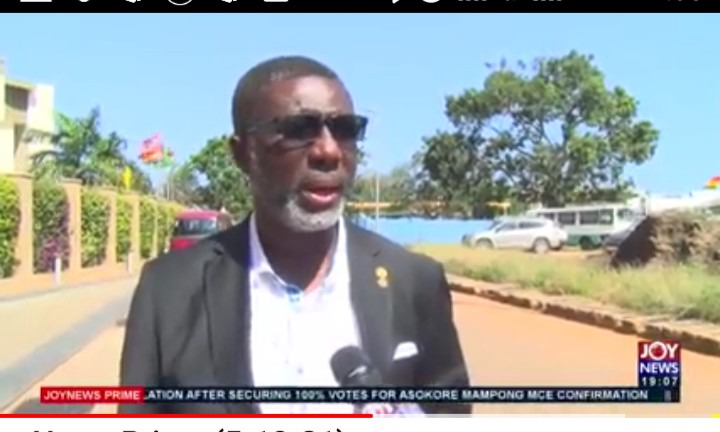 Mr. Kobina Boampong went further to say that, they have seen some signs which indicates that they are planning to steal the light too. So this has alerted them to act fast.

He concluded that If anyone see something suspicious he or she should alert the police fast or ask them questions.

Thank you. Please read and share to your friends.

Content created and supplied by: LAnewsGH (via Opera News )