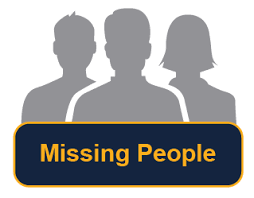 Missing people are reported by the police or individuals on their various social media handles. Some are captured for ritual purpose,other too lost thier way back home.

Below are list of people who have gone missing and were officially reported to the police in 2021.Some were found,other too are yet to return.

in March 11th 2021, the police reported that forty-five-year-old okada rider, Emmanuel Torviokor, from klikor in the volta region has gone missing. report from the Volta regional police commander shows that he is yet to be found.

12 days later on March 23 2021, the police made similar report of the disappearing of a 14 years pupil of Odorkor basic school, Helena donkor. The DOVVSU of the odorkor police says the victim is yet to be found.

seven-year-old Thomas Kumi was reported missing in Accra this year and was found after intense social Media campaign.

Neighbours of the boy gave shocking revelation about his living condition. "he lives on the street across the road.Most a time I see him sleeping in an uncompleted building so I managed to investigate and during my invesrigation I realised he was not schooling. He told me the parents are not working so he was forced to come to the street because there is no room to sleep".A neighbour revealed.

Management of electro-land Ghana limited has adopted the boy because the father doesn't have a house and for the betterment of the boy he has been sent to Osu children's home and will be sent to school. His father too has been given a shelter and a job and his medical condition has also been treated.

46-year-old George Darkwah, also is yet to be found when he left home in Akim Bonsu. Report from the police states that he went missing when he was searching for gold.

A trained nurse hope has also been cut short through a similar incidents. 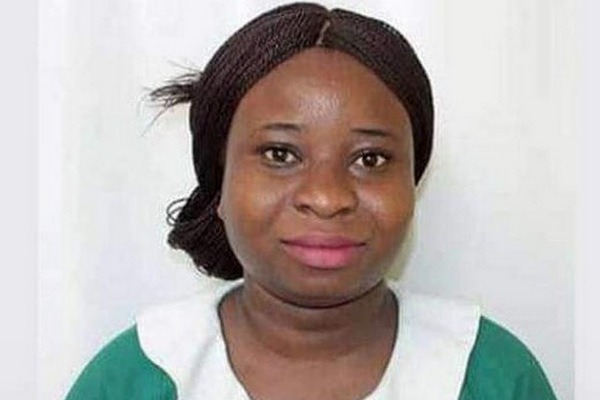 Vera Asamoah left home for work and never returned. madam Angela said during an interview that her daughter,Vera, has completed national service and was working with a private hospital. "when the posting came she was posted at university of Ghana medical centre so that fateful day,she decided to resign from the private hospital and start work the following week with the University of Ghana medical centre. She never reached the hospital and also never returned home "

Vera Asamoah went missing on 26th of April 2021 at frafraha in Accra."she is kind and passionate. She has an NGO called Asevi foundation where she help the orphans and the Widow every year.At times when people at the hospital can't pay their bills, she uses her salary to settle the bill for them. She is also a devoted christian. Vera is calm and respectful. I am hoping in jehovah God to bring her back. He said in all things we should trust in Him. My daughter is not a bad person and I don't wish this thing to happen to anybody so I'm hoping the God she serves will bring her home, and I am sure that He will bring her".said the mother.

in March 2021,Rose Kudowor disappeared from home in Accra and was found in the volta region few days after intensive search by the family and the police .

9-year-old lordina Ansah and her 7-year-old brother got lost at Amasaman in Accra and were found days after,at children's home.

A student of Evergreen field school was found days after he was reported missing. 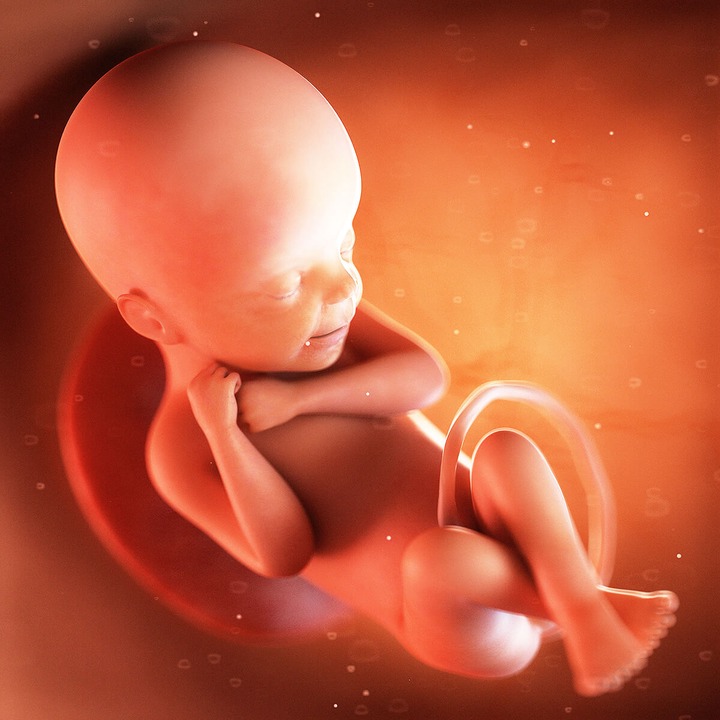 six-month-old baby was also stolen at ablekuma. The mother allegedly accused Eunice, a neighbor, of stealing the baby.

"Eunice came to me to sow her dress because she was travelling. Because my baby was crying, she asked me to give her the child so I can sow the dress fast.She told me she is going to visit her sister at block factory but never returned with my baby. I called her several times when I realised she had kept long but she never answered. I called her again and the phone was off",the mother said these during an interview.

The missing of three tadii girls and the kidnapped pregnant woman can also not be neglected. 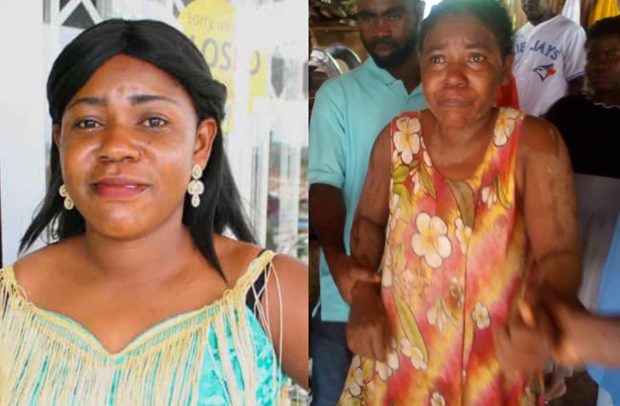 Should Ghanaians be worried about these trend ?, what should we do?.