I Nearly Fought with the Fuel Attendants After, I Bought 50 Cedis Petrol My Fuel Gauge Never moved

By NewsUpdade (self media writer) | 21 days ago 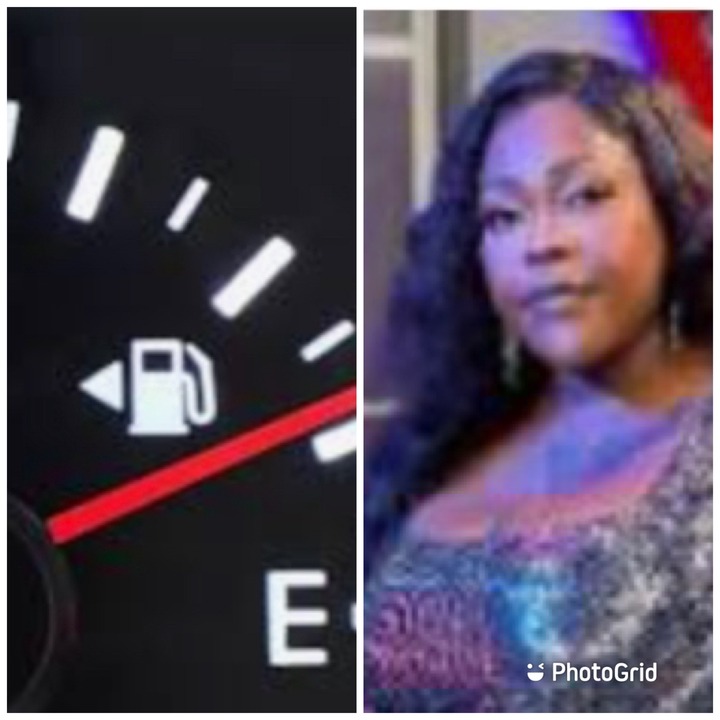 The lines on the gas gauge representing the fuel level increases as the fuel in the tank goes up and decreases when the fuel in tank goes down, that is low fuel level. There has been a change in the fuel prices at the filling station, the number of liters that used to fill the tank has gone up due to the price hike. If a driver buys fuel at the pumps, his eyes is on the fuel gauge hoping the line will shoot up to reflect the amount paid for the fuel. 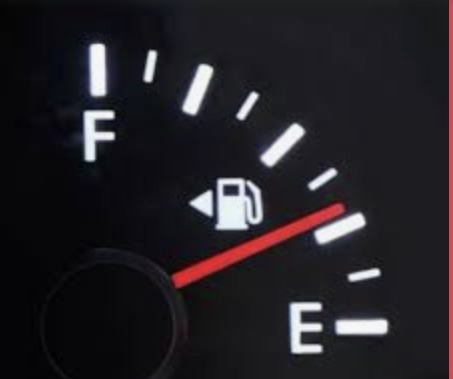 Mona Gucci further stated that, she complained about the fuel and she was later told, the price has gone up hence the reason for not seeing the impact of her fifty cedis worth of fuel. Mona Gucci back the call for the fix the country movement. She stated that these are the things the government need to fix in the country.

Content created and supplied by: NewsUpdade (via Opera News )

Here Are Some Three Tips On How To Grow Taller; Number One Is Important