By Kumbundoo (self media writer) | 7 months ago 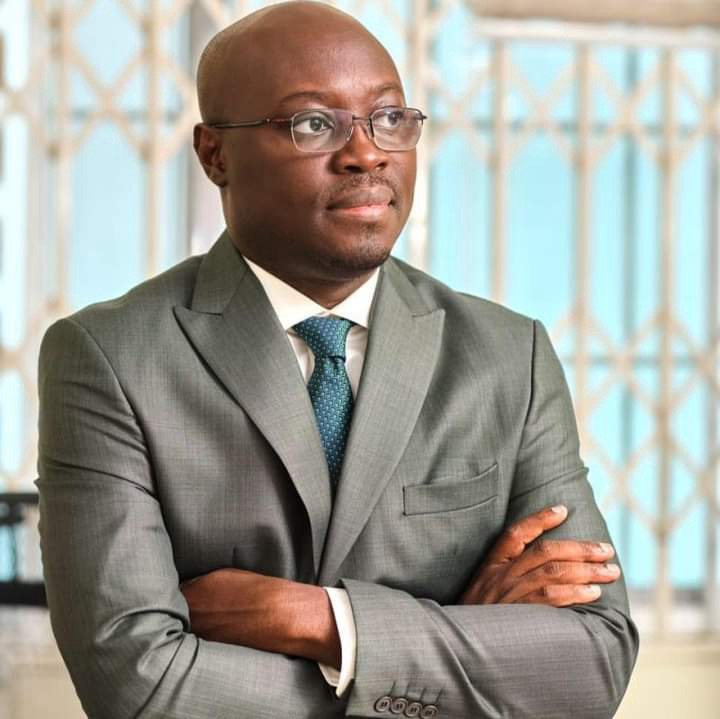 Former Deputy Finance Minister, Cashel Ato Forson and two others have formally been charged for causing Financial loss in excess of 2.37 Million Euros to the state. Read on to find the facts surrounding the case.

1. Between 2009 and 2016, the Mills/Mahama NDC government planned to import 200 ambulances. When the National Ambulance Service(NAS) inspected the Ambulances they rejected them.

2. Aside the fraudulent nature of the deal which was revealed during the transition period, the experts say the Ambulances were imported like "trotro" cars. Even then Health minister under the John Maham regime, Alex Segbefia inspected the Ambulances when they were brought into the country and concluded they were substandard. 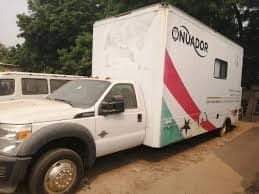 3. The National Ambulance Service rejected the Ambulances imported by John Mahama because according to the Chief Executive Officer of the NAS, ideal ambulance are manufactured with the required equipment factored into its manufacturing but these Mercedes-Benz cars were manufactured already before the equipment were improvised to look like ambulances.

4. According experts the use of the Ambulances which cost $5.5 million would cause more harm to patients as the gear were forcefully fixed inside the cars.

5. In 2017, the Health Ministry demanded the Economic and Organised Crime Office (EOCO) investigations into how 30 out of the 200 ambulances were imported which were not fit for the purpose, were being paid for by the John Mahama government. 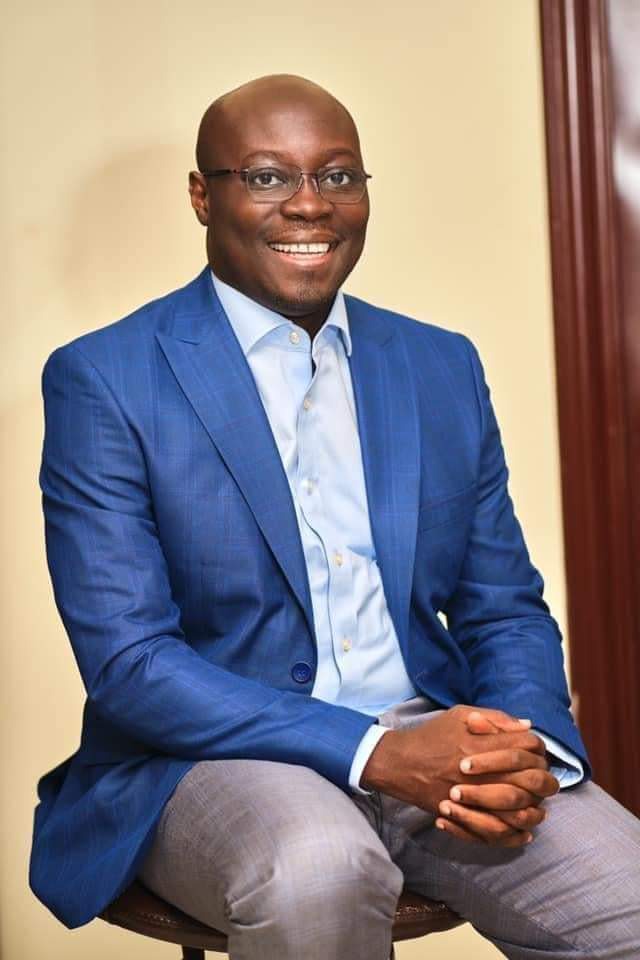 6. According to the Health Minister, Kweku Agyemang Manu, the ambulances, were procured under questionable circumstances by the previous administration. He described the ambulances as “sprinter buses fitted with kitchen panels”.

7. Further inspection by Silver Star Auto Limited at the request of the Ministry of Health disclosed that the vehicles were not originally built as ambulances and were therefore not fit to be converted for that purpose.

8. Casiel Ato Forson involvement in the alleged malfeasance is that on August 7, 2014, he in his capacity as the Deputy Finance Minister wrote to the Bank of Ghana instructing the bank to release credit letters for 3.9 million euros for purchase of 50 ambulances in favour of Big Sea General Auto Trading, a Dubai-based company formally contracted to supply the vehicles.

Ladies, Check Out Stylish Plain and Patterned Dresses You can Recreate