A man by name Kwaku who had issues with accommodation was helped by one good Samaritan woman who wanted to show him kindness. According to Kwaku he had been ousted from his previous dwelling and was now homeless so he decided to move to Wassa Asamang. Upon reaching there he met his savior, Akua Okyerewaa who agreed to take Kwaku into her home. 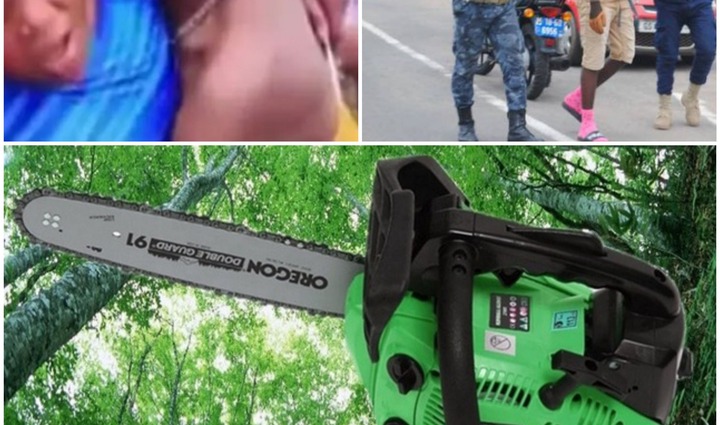 This woman had 5 children she was taking care of already, so the people in her house increased to 7 after housing Kwaku, the murderer. They became fond of each other and were now leaving like lovers after some time. After five months of stay, Kwaku became tired of providing for the family, saying the burden was too much for him.

According to the kids, it got to a time Kwaku and Akua were always fighting until one faithful day after a very hot argument, this tree feller went out for his machine and decided to run it through his lover, leaving her dead. 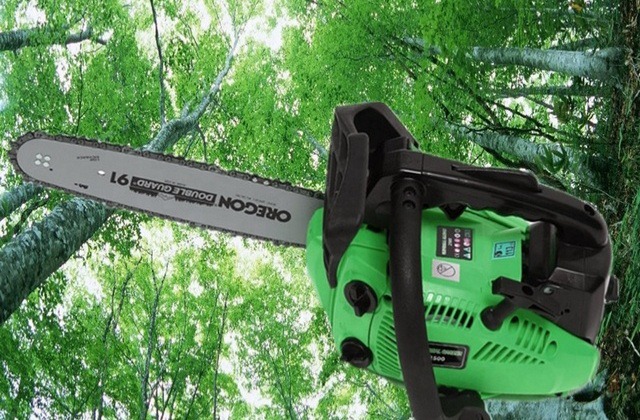 How could Kwaku be this wicked to someone who helped him with accommodation? But if Kwaku felt he was been pressured, why didn't he leave the house for its owner but decided to kill her like he was felling a tree?

This anger syndrome is leading so many people into trouble nowadays.