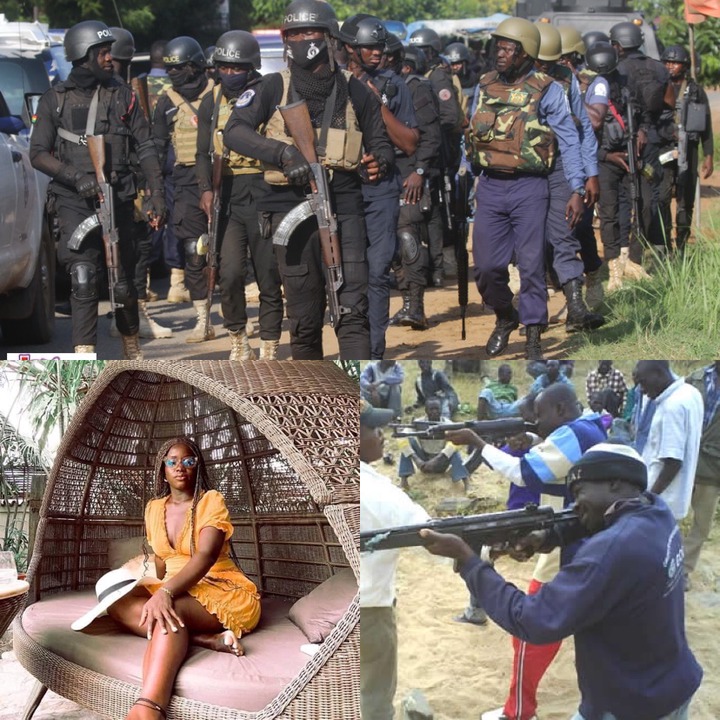 The Banku township and it’s surrounding communities have known violence since the dawn of time.

When Ghana is to talk about some of the most intense and most terrifying battles among ethnic groups, gangs and many others, Bawku is a name to mention.

Few years ago, Ghanaians tasted real hatred among the people of Bawku as they stormed the town to endanger each other’s lives, for what? Mere pieces of lands and rights to ownership? Chieftaincy and the urge for power?

Today is another day of sorrows for not only the family of the deceased but for Ghanaians in general. 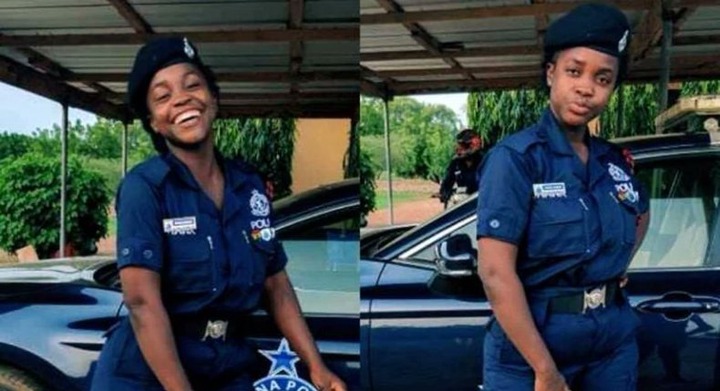 The reports that hit the news platforms earlier this morning revealed that a gang clash on their disagreement on certain issues led to the shooting of an innocent police officer.

According to circulating reports from the police and journalist, the people are known to be equipped with some of the most powerful weapons that could cause serious destruction.

These fearless group of individuals decided to trade bullets and its related ammunitions after an earlier non-physical brawl resulted in a fierce fight and blow trade.

As it stands, the young police officer who according to the police was only visiting and has been around for just a few days was shot dead in the chaotic movements.

The Ghana police are not only interested in calling the situation in the region and among these people but are also against the young men who shot the lady to the ground. 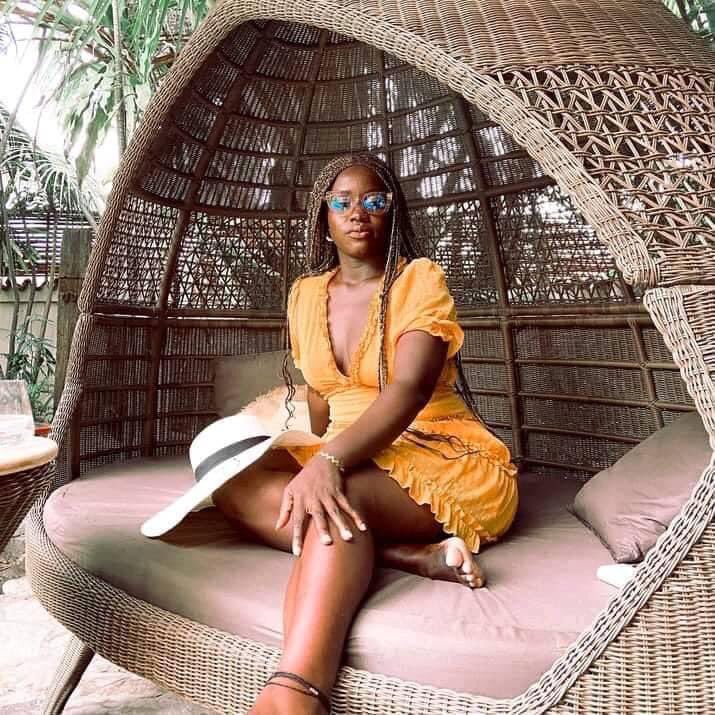 The hardworking and commited young woman who could barely be seen as any form of threat was shot in cold blood and people can still not wrap their heads around this.

The i has been called on by many state officials and other concerned Ghanaians especially celebrities and many more as these killings begin to haunt us.

The IGP started with some speed with regards to sweeping these people off the streets and he is being called on to answer to this call.

The police after storming the town have allegedly gotten hold of about four young men who were involved in the disturbance or pandemonium created.

The shooters of the young girl have also been pointed out and the Bawku divisional police is yet to release an official statement to address Ghanaians on the matter at hand.