She lived as a man for 43 years, see why

There are two(2) Maine genders we all know that is Male and female. Both genders can change their physical appearance to look like the other gender. Even some do surgeries to transform them directly into the other gender. These two genders make up human beings. Even some animals have different genders.

There is a woman in Egypt who live 43 years of her life as a man so that she could get enough resources so she could look after her children and grandchildren.

This Woman is called Sisa Abi Daooh. She is 67. She was six months pregnant with her first kid and living in Luxo when her dear husband passed on. She was not able to support her family at the age of 21 as a single woman neither was she ready to marry a man he was not in love with. She thought for a while and decided to live her life as a man as it seemed the only way that can put food on the table for her and the family. She started by cutting off her hair, dressed a self as a man and seemed for employment. She became a brick-maker then a shoe shiner as she gets older. 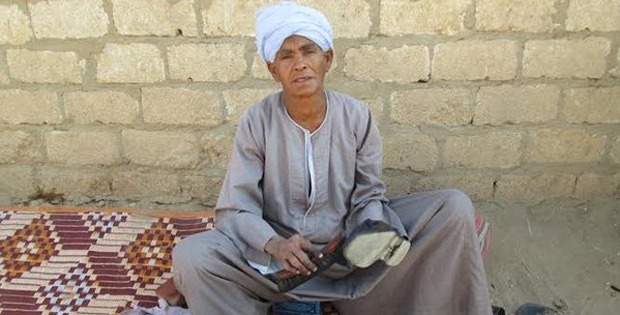 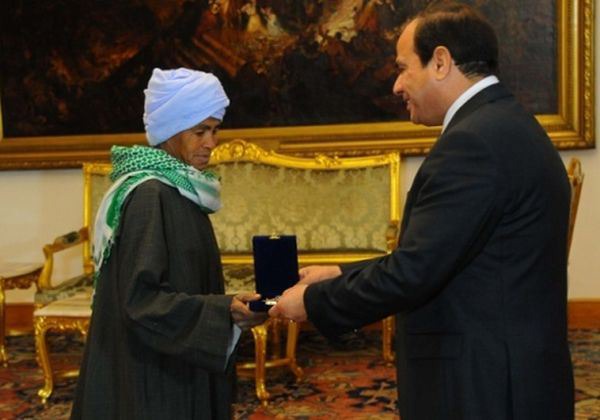 'My brothers wanted me to get married again. All the time they kept bringing new grooms to me,' she told Gulf News Egypt.

Abu Daooh decided she could not get married to someone she was not ready to spend her life with so she shaved her hair and got male dresses so she could become the breadwinner of her family. The decision she made shocked her family but she decided to ignore their suggestions of her re-marrying and became a brick- layer herself.

By what she said, she was as strong as ten men could be in her 20s and 30s but as she got older she got weaker so she decided to become a shoe- shiner.

This is such an inspiration to all women out there. You don't need to depend on a man always.