By KonkeNews (self meida writer) | 29 days

The sad demise of a 13 -year -old boy has shocked Sunyani and its environs. 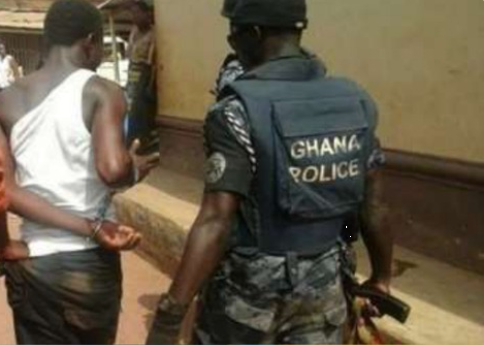 People in Abesim had earlier on met in groups as they discussed how a boy by name Louis Agyemang Jnr. has reportedly  gone for a football training and had not return since. To their disbelieve, the family became suspicious of one man who was popularly known as fire man. The family of the deceased had not wasted much time but tried to mobilize some youth who had gone round in search for the boy. The deceased mother as worried as she was pressed on that they should rather check the suspect’s house because someone had aired to her he saw his child with the suspect during a football training session in the morning.

The youth from Abesim tried searching the suspect house but it was noted he became more offended. The search part didn't give up but rather went room by room until they found one room locked.

The suspect was asked to open the room but he refused. They forcefully had access to the room and found the unexpected in shock. 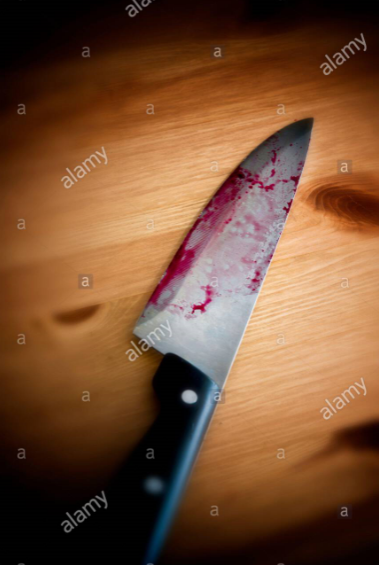 Louis had his body lying in a cold blood without his head as it was reportedly put in a fridge among other heads.

The case is currently with the police, Abesim unit for further investigation.

4 Things You Should Never Do To Please A Woman.

VIDEO: Is It Wrong For Your Little Sister To Dance Like This With Your Husband?