Mohammad Tawhidi, Influencer and self-proclaimed "Imam of Peace" has reacted to the sad News about how a tailor in India was beheaded in his shop for supporting Blasphemous Comments Against Prophet Muhammad.

He was attacked by some Muslims who cut off his head, videoed him and came online to claim responsibility and send warning to people blaspheming against prophet Muhammad. 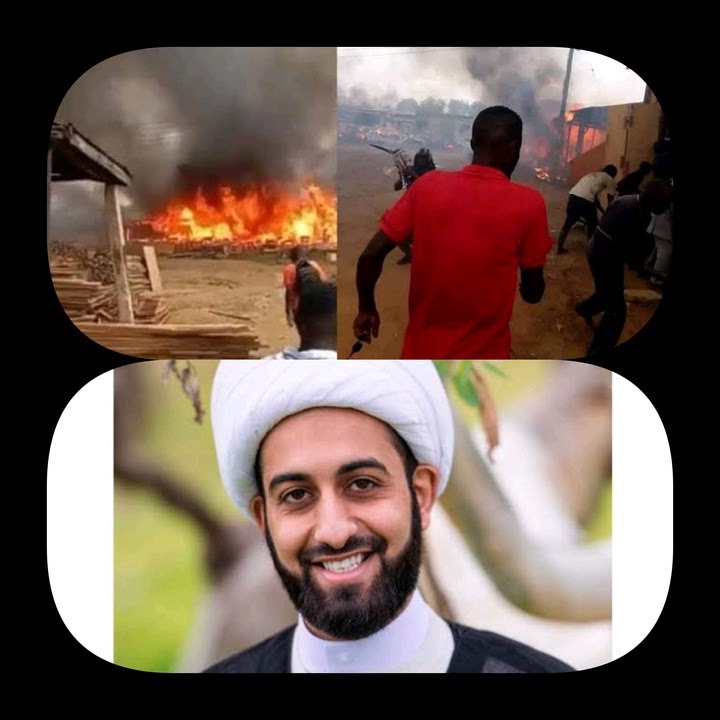 A tailor was beheaded on camera in India’s Rajasthan by two self-proclaimed ‘Islamic warriors’ after sharing a post on social media. The pair entered Kanhaiya Lal’s small shop in a crowded Udaipur market pretending to be customers and engaged him in small talk before attacking him.

Lal is heard pleading with them to spare him, in a ghastly video filmed by the attackers themselves. One attacker repeatedly strikes the tailor on his neck from behind, even as he collapses to the ground with blood curdling screams. 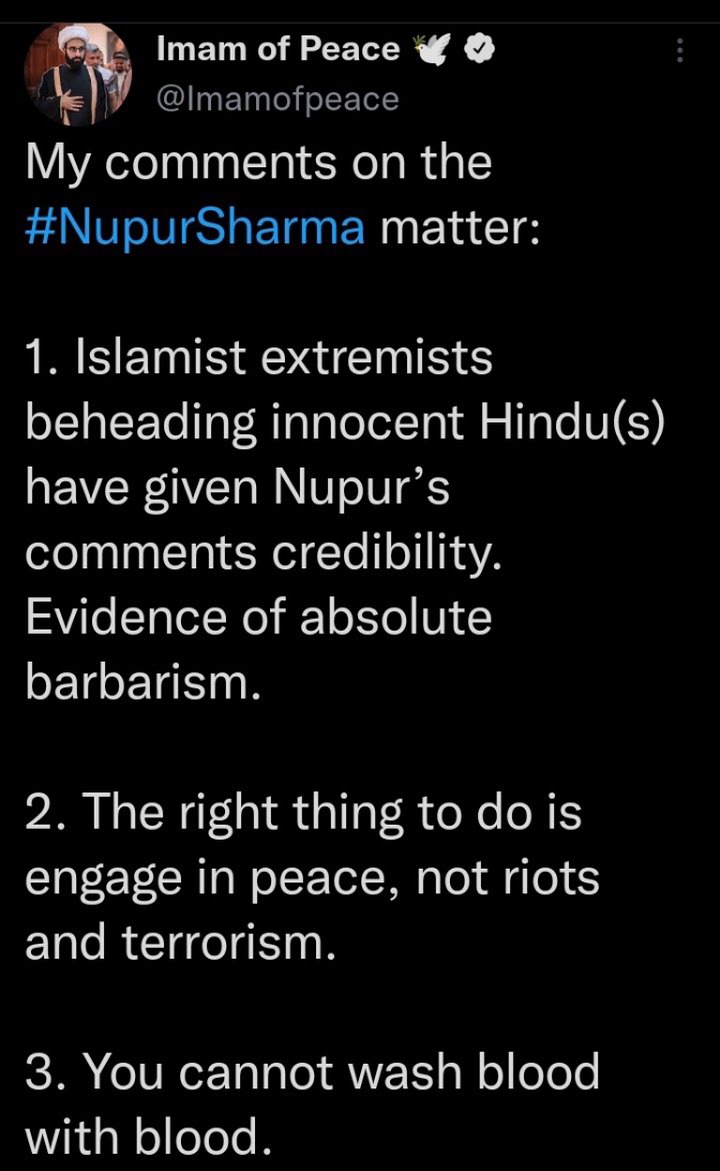 The pair then went online, identifying themselves as Mohammed Riyaz Ansari and Ghouse Mohammed, claiming responsibility for the attack. The victim was reportedly targeted for sharing a social media post supporting recent comments about the Islamic Prophet Mohammed by a spokeswoman for India’s ruling Hindu nationalist.

The two attackers released another video after the killing in which they brandished knives and issued a chilling warning to any one to will speak blasphemy against Mohamed.

The imam of peace, in response,has condemned the actions taken by the Islamic warrior are inhuman and that the proper course for the Islamist at that time is to practice peace rather than violence, adding that it is impossible to wash blood with blood. 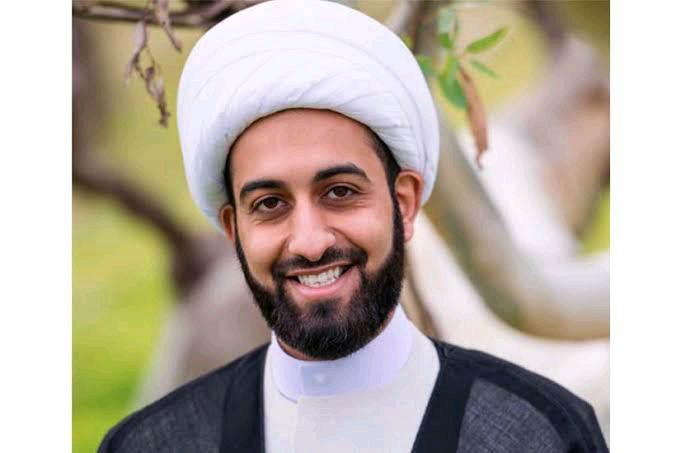 Is it right to kill someone because of their comment, reaction or views towards certain situation, matter and why is it common that people are been killed and burnt just because they believe differently from your own view them it's damned blasphemy.