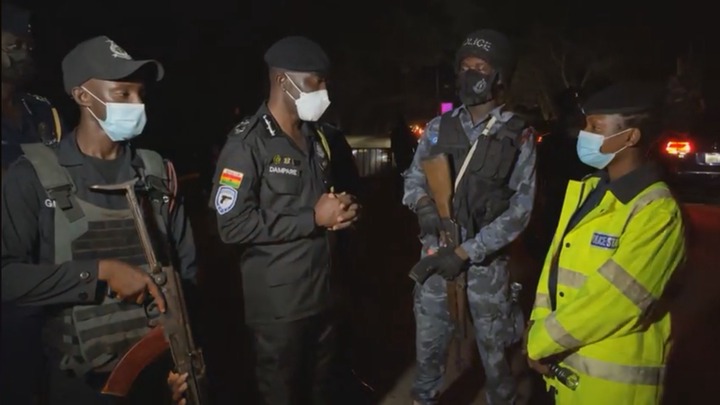 It's becoming more of an attitude for the Inspector-General of Police, Dr George Akuffo Dampare to take over command of operations from his officer when he gets a patrol or checkpoint. With his visit to Sekondi-Takoradi, the capital of the Western Region, Dr Dampare has proven to be more charismatic with his exemplary leadership.

Deep into the night, Dr Dampare called up a team of Police Officers to undertake an inspection at selected checkpoints in the oil city. Right at the junction of the Takoradi Technical University off the Sekondi road, the Inspector-General of Police joined his patrol officers for the night operation.

He checked on every vehicle that passed by the checkpoint. For some citizens who knew and have heard of his presence, it was more of a privilege meeting the most celebrated IGP, than being interrupted for an inspection.

Dr Dampare has won the admiration of many Ghanaians, and some residents in Sekondi-Takoradi Metropolis never passed by without giving him a salute. He surely would have more good memories to recollect when he leaves town.

But there was something more interesting about his night operation. Dr Dampare was enthused by young patrol officers who had taken their duties seriously. Two of them were fully armed and in protective gear as expected of late night patrol. 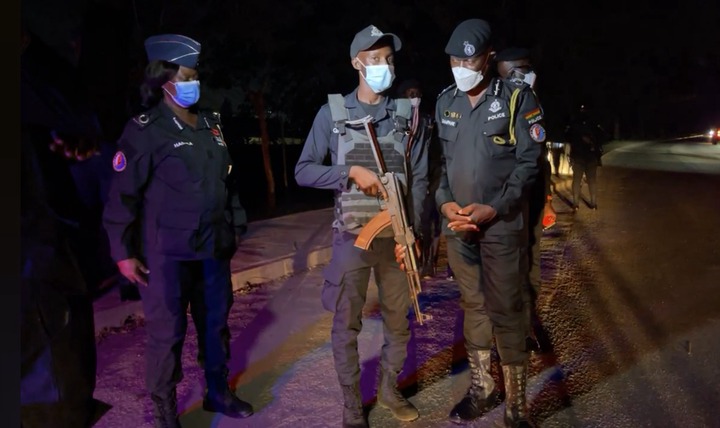 He urged them to be patriotic in their work and remain professional at all times. Dr Dampare found one of the young officers to be very interesting.

He engaged this [unidentified officer] in some brief conversation at a distance even before the other ones joined. Was he amused that such a younger officer was taking up such a risky role in the police service?

There could be no doubt about that. But like himself, joining the Ghana Police Service was at a very younger age.