By Arosa1 (self media writer) | 8 months ago 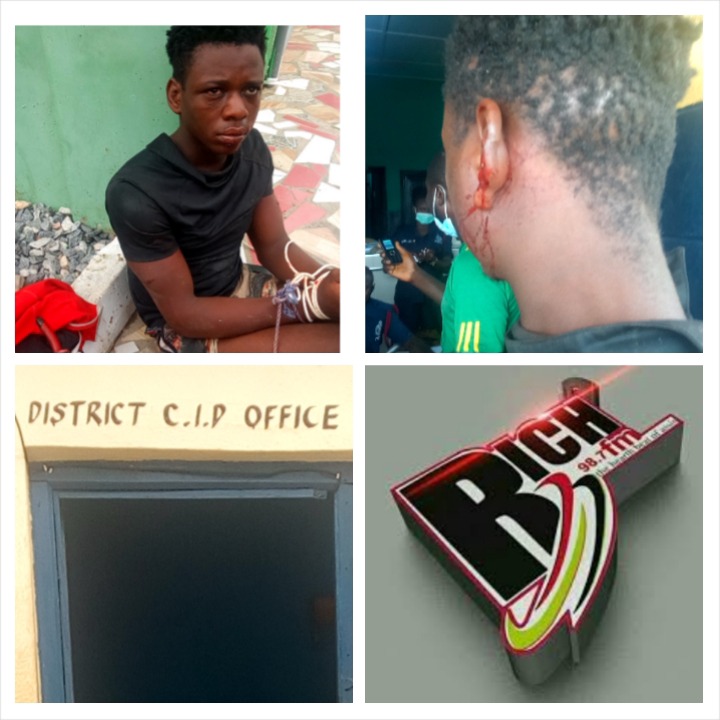 The issue of armed robbery, smoking and fraud had been on the rise at the Assin Fosu Municipality of the Central Region causing fear and panic with a detrimental effect.

This morning, at exactly 3:28 am, Monday,29th March 2021, the Chief Security Mr Kyere John spotted a robber who jumped over the wall of St Andrews SHS which is fenced with a barbed razor wire and landed on the School premise, the girls dormitory to be precise. 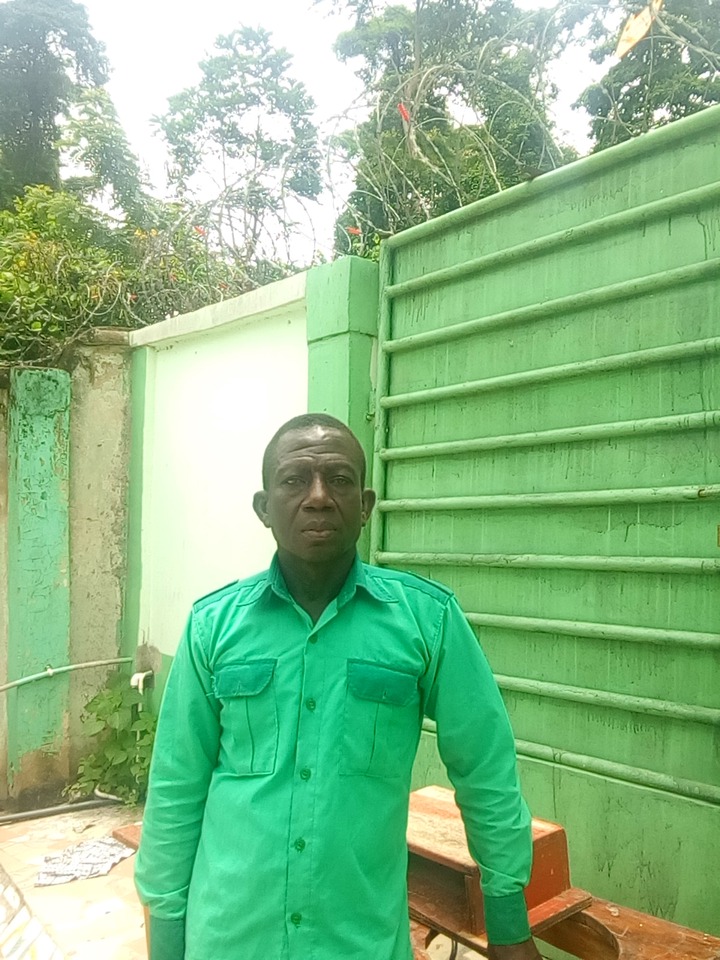 From the horse own mouse, Hitler, the robber who is in the custody of the Assin Fosu District Police Headquarters lamented that his main intent of entering the campus through that illegal channel was to search for scrap metallic objects and broken plastic materials.

They were four people smoking behind the school wall and Hitler was the victim who stood on a wooden ladder to find himself on the School premise.

Born Kelvin Owusu who hails from the Eastern region, his main source of livelihood had been a masonary job but due to little misunderstanding between him and his master Mr Aduna , he terminated his contract with him. 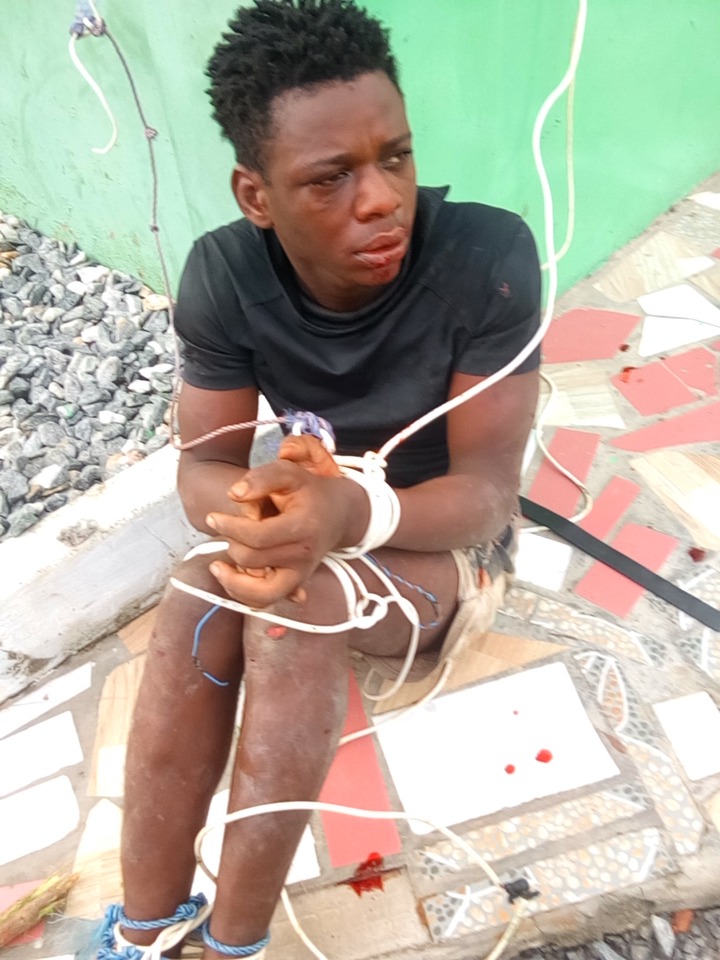 Among the tools confiscated from him was a knife, plier and a wooden ladder.

The Chief Executive Officer of the St Andrews Group of Schools and Companies, Richard Asiedu PhD having realised series of theft cases in the School premise over the years had put his feet on the ground and had fixed CCTV camera in some vantage points of the school, fenced it a barbed razor wire 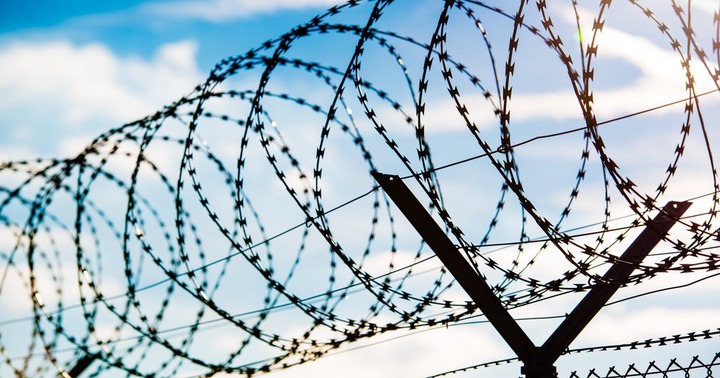 The security personnels are fully equipped with the requisite security items making security issues a very robust one.

Just last Thursday 25th March 2021, immediately the SHS form 2 and 3 went on vacation, there was an attempted robbery of which the resourced Security personnels through their indefatigable efforts brought under control.

The culprit since this morning had changed his name on three different occasions per the CID Mr Rauf. He first of all gave out Bernard Nyarko, Bismark Agyei and now Kelvin Owusu.

Last week, some robbers stormed the bungalow of the Assin Fosu District Police and broke away with mobile phones when they were at post.

Rich FM and Peace FM reporter, correspondent of Central region Oscar Adawu Dadzie had been the main reporter of the case since the issue emanated.

Content created and supplied by: Arosa1 (via Opera News )