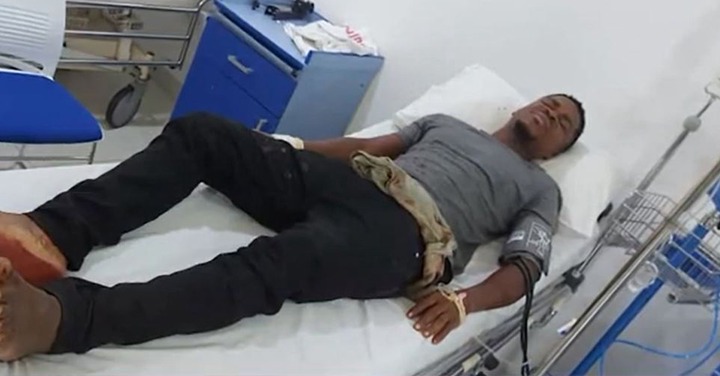 The shooting and death of Constable Emmanuel Osei resurrected a debate in the country about the state of bullion vans. Then Inspector General of Police at the time, James Oppong Buanuh issued out strong warming to all bankers to ensure their bullion vans are well protected before allowing his men to provide escorts.

But after days of discussions, everything is back to the old ways. The old pickups being used as bullion vans are still in the system carrying cash. As usual, officers are still providing escorts but this time around, armed military officers seem to be included. It was through one of such escorts where a thirty-seven-year-old Electrician was shot at the Acheampong Junction in Accra. 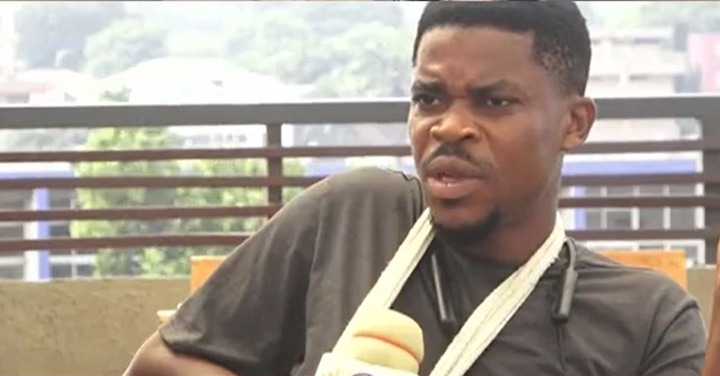 The young man, Michael Von was on a motorbike when he saw a pick-up bullion van approaching. It was being accompanied by armed military men with hazards asking other road users to pave the way. The road was narrow but the drivers and other road users who were around at that moment tried to make way for them.

Among the many, was Michael Avon, who was riding a motorbike with registration number, M-19-GR: 5439 and heading towards the same direction as the bullion van. As he was parking to enable the escort to have their way, Michael heard a gunshot from the military vehicle, and his right hand was seriously hit by a bullet. Blood started oozing out from his hand and at the moment needed help, but the military man who is alleged to have shot him refused to stop. 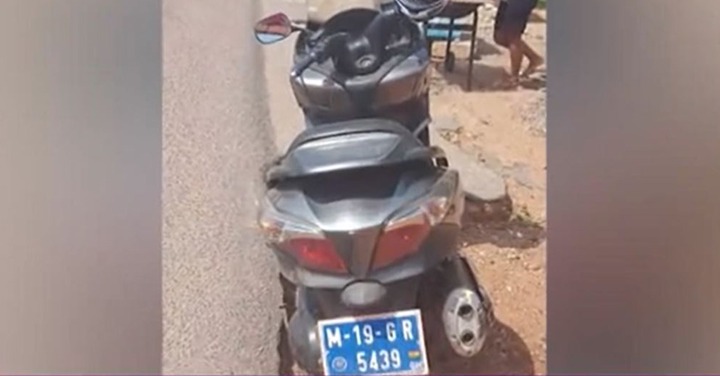 Some police officers who were at the place directing traffic decided to chase the military vehicle but to no avail. Michael was rushed to the Bloom Medical Center where it was detected that a bullet has penetrated his hand. His work, two children, and other dependents were his worry because he is the breadwinner of the family.

A few days have passed since the incident happened and Michael is still battling with his life with no help from the military hierarchy or the police. Everyone seems to be silent on his issue and he is seeking justice. At least the military man involved should have been arrested by now but that has not happened. 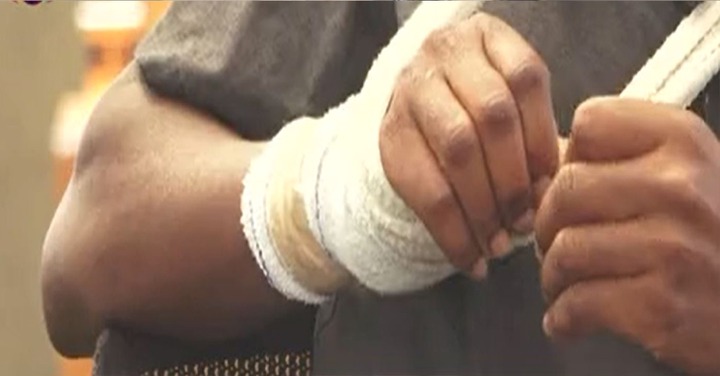 This is a sad story that has happened to Michael. The military officer who fired the shot might have thought Michael being on a motorbike is an armed robber. But that cannot be fair on the part of Michael, the military cannot be on the street and begin to shoot at anybody for no reason. The military high command must fetch that officer who was on the bullion van escort to answer questions.