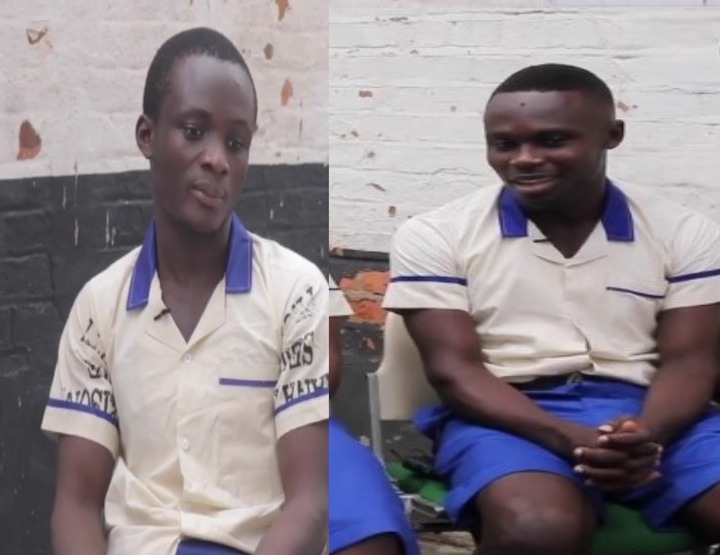 The two in shared their regrettable story with Crime Check Foundation from the Kumasi Central Prisons, so they could urge other young men to guard against sexual urges for underage girls. It was a tearing moment for Aaron who felt his dreams of having to further his education had been shattered. For Emmanuel, it was completely different story as he played the ‘Romeo’ in a romantic story of suffering the threats from the parents of his lover; Sekina.

An account by Aaron has it that the underage girl at closing hours came to the school’s ICT lab where he was working to keep him company. According to Aaron, the little girl wouldn’t leave the premise even when he asked her to.

He indicated that he was tempted to have a sex with the poor girl at the laboratory as he was “under an impression the kid was a spoilt girl.” He mentioned that it was consensual and no harm was done to the kid. 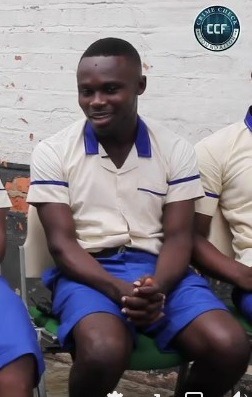 He claimed it was through that sexual affair that he got to break his virginity.

“I knew she was a kid but I wasn’t certain about her age…it could be between 10-12 years. If it wasn’t with that kid, I would have been a virgin. And I really regret doing it.”

Asked if he regrated what he did, Aaron replied in tears that he cannot fault the girl for what happened because he couldn’t restrain himself from those urges.

“We were preparing the JHS 3 students for their exams, so there was an arrangement by the school to keep the students till 6pm. I was at the ICT lab doing my thing when she came. I instructed her to go home but she replied that her home isn’t that far so she would wish to spend some time with me there. She was interested in what I was doing on the laptop so she chose to watch.

“She was innocent but we being alone gave me this odd sexual attention towards her. So, I persuaded her into sleeping with me right there at the lab. I never forced her. She never resisted me either. But I was influenced by a rumor that she was a bad girl so my conscience never judged me doing it with her.” 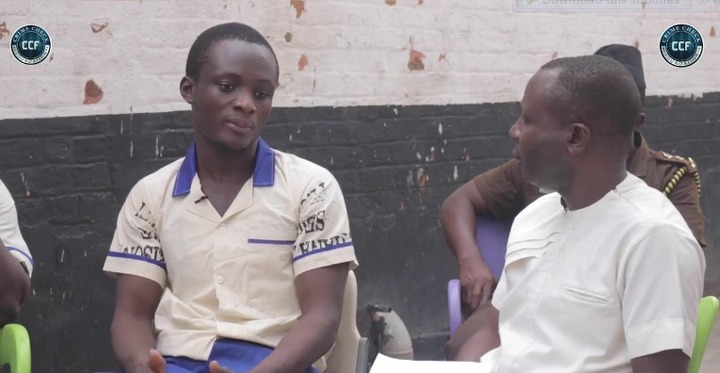 Emmanuel reflecting on what happened

But for Emmanuel the story was more of teenage lovers. He claimed that the girl [Sekina] with whom he slept with isn’t a minor. He disclosed that the parents only hated him for dating their daughter and that after learning about their relationship garnered every resourced to arrest him.

“We were in school and had her as a fiancé but the family disapproved of our relationship. I was accused of defiling her but I knew the girl was already having sexual affairs with others. They did all they can to nail me in prison but spent no time to validate the age of the girls. In fact, she had the body and you would hardly believe she is underage,” he justified.