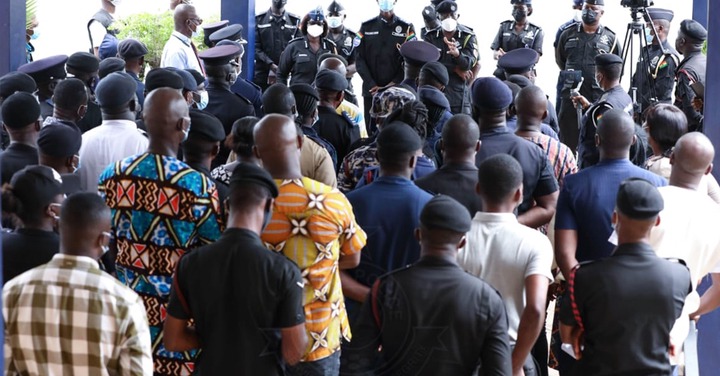 It seems the efforts by the new IGP Dr. George Akuffo Dampare to clamp down on armed robbers and other criminals in the country needs more energy. He has so far dispatched dogs on some streets in the capital, form the anti-robbery squad in some regions, intensified highway patrol teams, and many others but it seems the armed robbery cases keep shooting up.

The ranking member on the Interior and Defense Committee of Parliament, Mr. James Agalga has raised serious concerns about the increasing rate of armed robberies and other criminal cases in the country. Contributing to the 2022 budget statement debate on the floor of parliament, the representative for the people of Builsa North indicated that the statistics available are not too comfortable for the country and the new Inspector General of Police Dr. George Akuffo Dampare.

Even though Dr. George Akuffo Dampare assumed his office just a few months ago, the MP believes that he must up his game in ensuring that the numbers do not escalate. He is worried about why the budget refused to capture the National Security Strategy document which would have provided solutions to the security needs of the country. 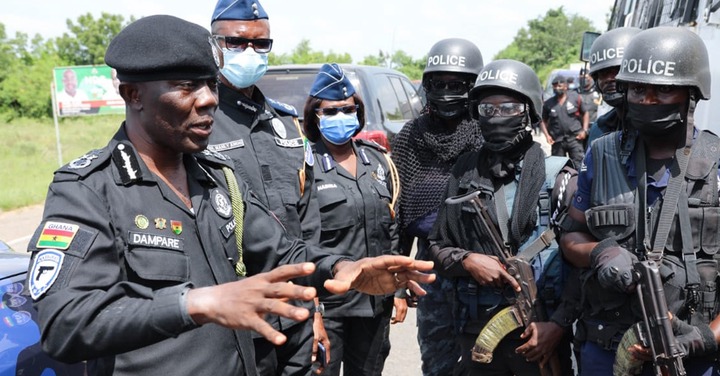 This is quite a huge number that requires serious attention from the Ghana Police Service led by Dr. George Akuffo Dampare. This also shows that even though the IGP is trying, he needs to develop new strategies that will bring down the numbers. Even though the MP did not break down the numbers, it is a fact that some innocent persons have lost their lives with others sustaining injuries through these armed robbery cases. If all these breakdowns are provided, it will be very alarming.

Government must as well assist the police by providing them with more advanced equipment to fight armed robbers. The citizenry also has a role to play by informing the police about the bad people living in their communities and crime-related issues will reduce drastically. Watch the video here