One crate of eggs with 5 bottles of Schnapps; Angry Assemblymen in Assin South rain curses on DCE.

By Militofavour (self media writer) | 15 days ago 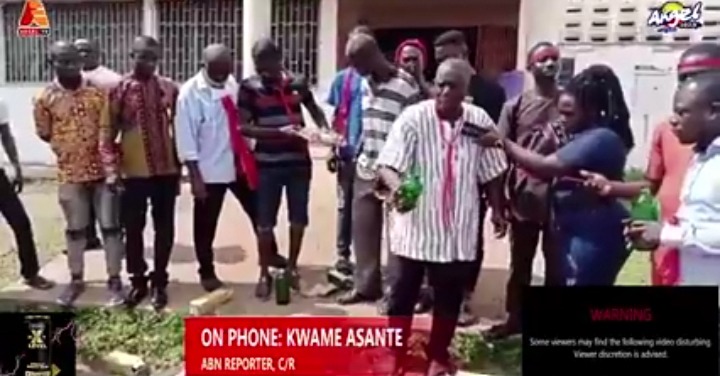 As time changes, there must be new development in our localities especially in areas of politics. It was just recently that Nana Addo the President of Ghana announced potential MMDCE's who must be confirmed through voting by the Assemblymen in their District or municipality before they can resume office. The update we are getting from Assin South this afternoon is not a good thing at all. Some angry assemblymen in Assin South poured libation using 5 bottles of Schnapps and breaking of one crate of eggs. 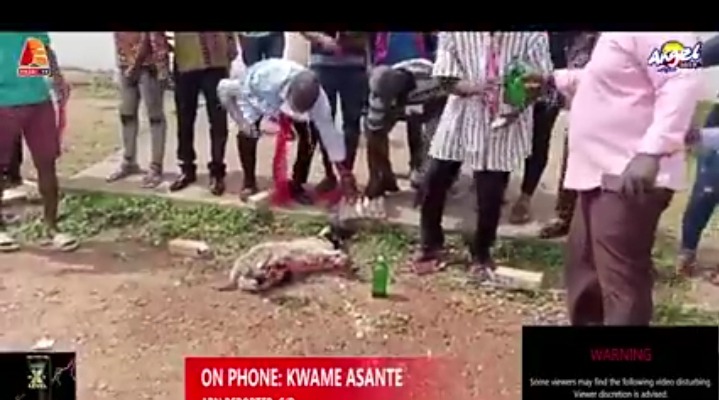 The Assemblymen who were involved in this libation and curses, claim that the newly appointed DCE for Assin South was not approved. They rig the elections for her to secure 100 percent Vote cast. The news indicated that, Madam Felicia the appointed DCE did not get the expected votes which will make her the new DCE when the elections was conducted for the first time.

So they decided to do the second Voting today 7th October 2021. But surprisingly, 16 out of the 36 Assemblymen where disenfranchised by the police and military men who were deployed to the voting center. The 16 Assembly men complain to Kwadwo Dickson on Angel TV that, The officials changed the Venue for the elections without informing them. When the rushed to the new center after they heard the news from one of the Boys in the town, the police and military at the Center said they can't vote because they were late to the voting center.

These 16 Assemblymen became furious. They slaughter a full goat, break one crate of eggs and poured five bottles of Schnapps to rain curses on the newly Appointed DCE for Assin South Madam Felicia. The aggressive Assemblymen stated that, they are forwarding the case to court for the result to be nullified. 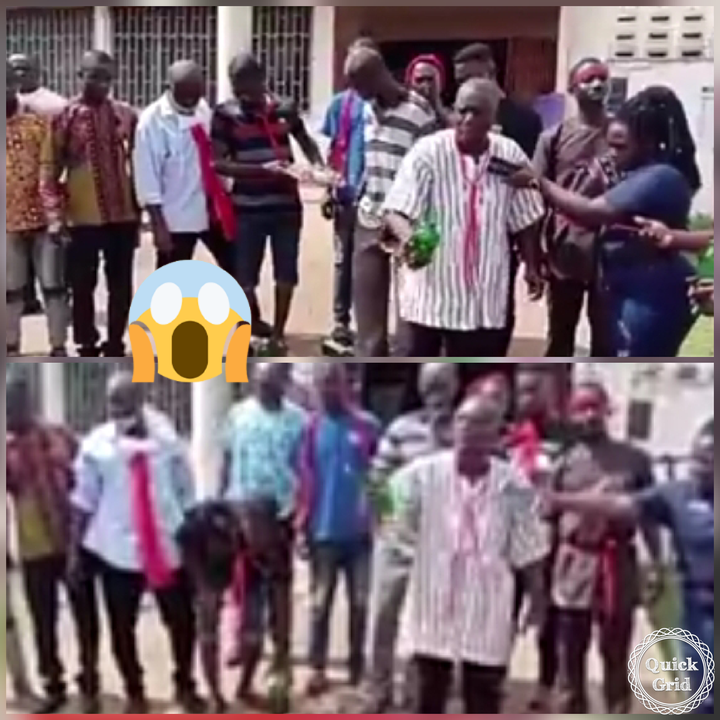 Another strange issues is that, since 16 Assemblymen were not able to vote; then the total vote cast must be 20. But upon the declaration of the result, 21 Valid vote cast was announced. This made the 16 Assemblymen to pour the libation with all those items to rain curses on the officials, the newly elected DCE and the Police and Military Officials who deprive them from voting. 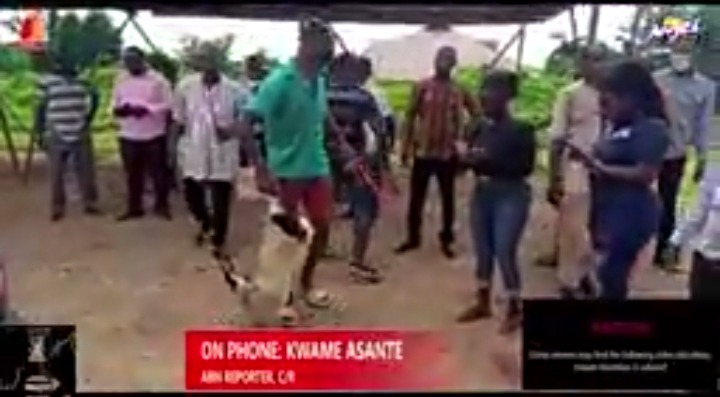 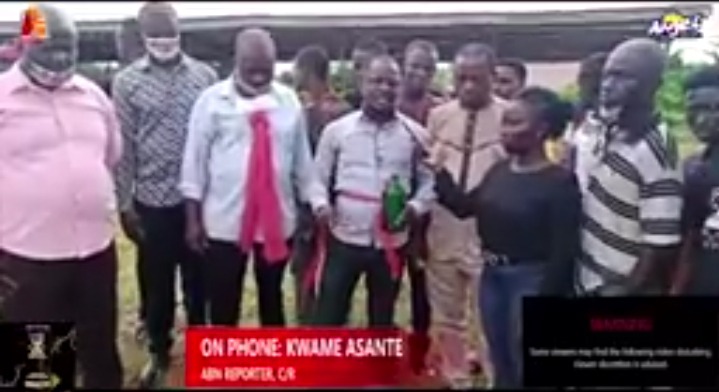 Pregnant Woman Killer Escapes Judgement: Poisons Himself To Death In The A/R.