Four years after burial, wife, 40, reopens criminal case against her husband's family over his death

By RockyJDJones (self media writer) | 12 days ago

Godfred Yeboah, wherever his soul is right now, will be highly proud of his wife, Emmanuella Yeboah for causing the arrest of two people over his death. Godfred's elder brother, Stephen Kojo Yeboah was arrested yesterday after voice recordings incriminated the 51-year-old man in the death of his late brother. Stephen known as SK within the Bompata township was not given the chance to even change his farming clothes into normal ones as the Bompata police surprised him with police handcuffs and took him away.

SK in his police statement last night denied all the allegations towards him and vividly accused the wife of murdering his brother despite a voice recording of SK planning Godfred's death in 2017. Godfred Yeboah was murdered in September 2017 at his father's farm in Asante Akyem Bompata. Godfred, the younger brother of SK, went to his father's farm to inspect the farmlands but could not come home alive.

In a voice recording Emmanuella hasn't stated where she got from, it is alleged Stephen Kojo Yeboah (SK), the elder brother of Godfred Yeboah took his brother's life over the farmlands. SK in the recording was heard planning his brother's death with other two voices which one stated she cannot do it and walked away. Though it hasn't been established where the recordings came from, but the other voices in the recording has been named. The Police through their investigations believe the other voices are; the late Kate Yeboah and Mohammed Salifu.

Kate died in 2018, a year after Godfred's death and it was alleged her death was natural, but the police through their investigations are sure SK murdered Kate Yeboah his sister to cover up Godfred's death. Mohammed Salifu, the one believed to have done the job, was arrested last night and the two will be facing the Juaso District court this morning.

Both SK, the elder brother of Godfred and Mohammed Salifu, a trusted friend of SK will be arranged before the Juaso courthouse for planning and causing the death of Godfred Yeboah. Godfred, buried on 7 October 2017 will be celebrating as his murder has been solved after four years of his burial. 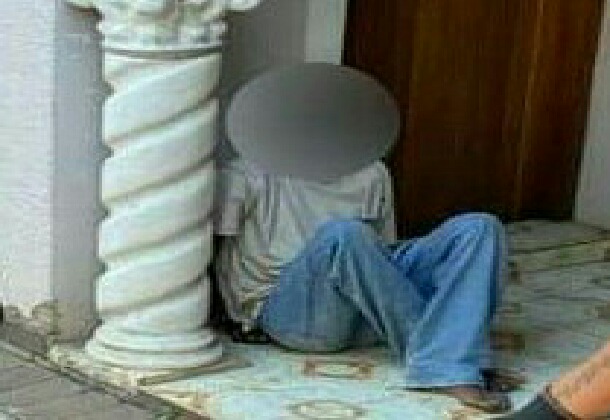