There are some things which some people were not doing before, but they just started doing those things, maybe because of certain conditions.

Because of everything they've been through, this may be the reason why they've changed the way they do things. For the past two decades, a Burundian man named Kalton has been refusing to drink water. 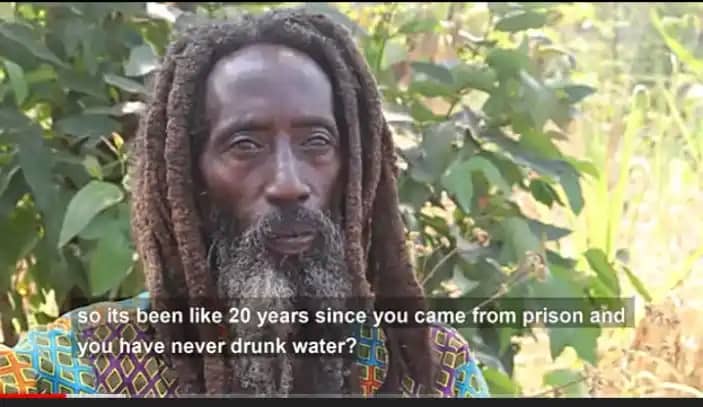 Kalton reportedly stopped drinking water as soon as he was released from prison, according to sources. This man was a fairly well-off person in his neighborhood at the time. His favorite pastime was taking care of others, even if they weren't connected to him. He was a kind and generous man who had a passion for helping people who couldn't help themselves. He was able to aid a lot of individuals in his neighborhood because of his money. 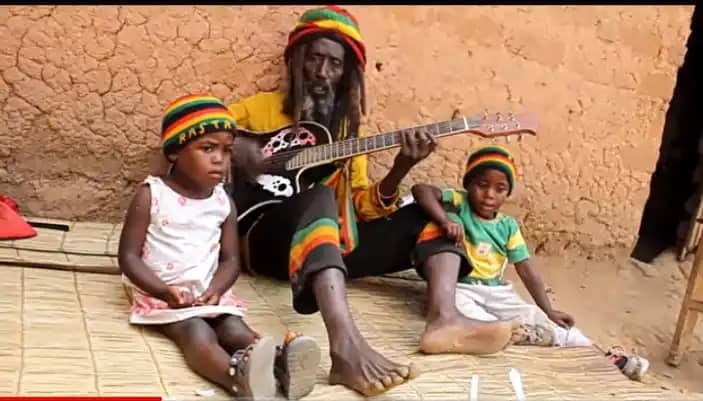 His generosity went against him when a group of strangers came to visit. As he said, he had no problem allowing anyone to stay at his home. They were welcomed, given food, and made to feel at home by him; he also had a lengthy conversation with them. He had no idea that the intruders were there to ruin him.

They departed his residence after having a fantastic time with those strangers. His house had been ransacked, but they left a vehicle document for him to find in case they returned. They never returned for the papers, and instead of strangers coming to his house, the cops showed up. He was informed by the police that they had arrived at his home to conduct a search. Kalton had no idea that the automobile papers at his house was a setup, so he let the cops to search his residence. 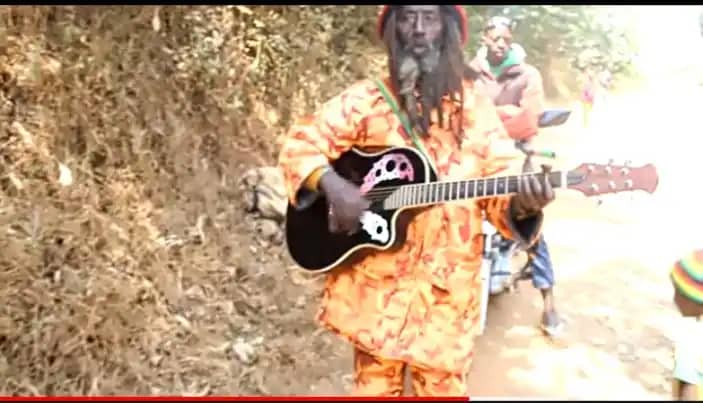 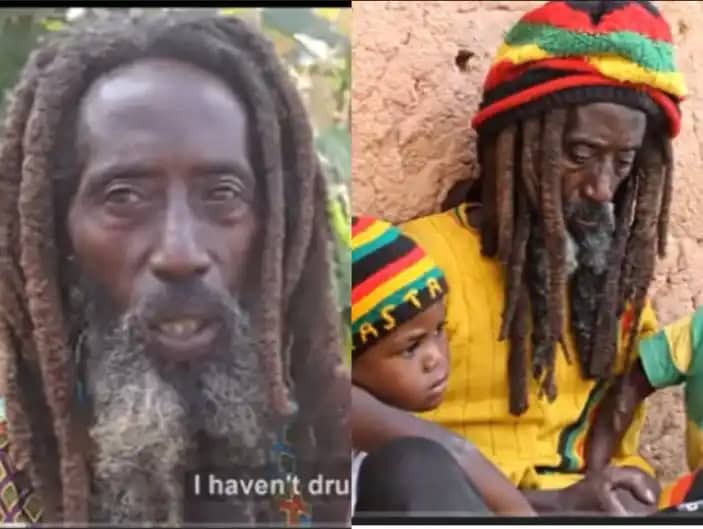 In the past, Kalton has been spotted singing or playing the guitar with his children while listening to Jamaican music. Two of his four children are identical twins. Since his release from jail, he has not been able to maintain his previous level of health(financially). In the meanwhile, he's still living at home with his parents.