By Hajia_Maryam (self meida writer) | 1 months 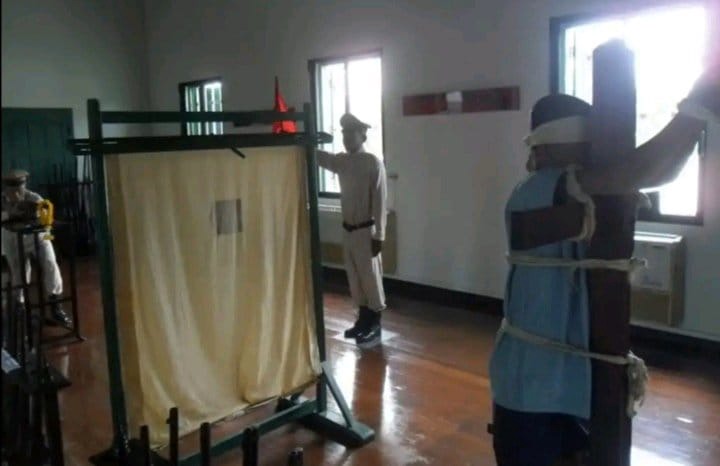 This is the sad story of a domestic maid who was the Bangkok elite maid named Ginggaew Lorsoongnern, she was accused of kidnapping the six-year- old family son and delivered him to a deadly group which requested for a ransom.

It was reported that the family did not pay the ransom and therefore the gang stabbed the boy again and again. The boy, who was still living in the grave after he was stabbbed and buried alive.

The boy couldn't survive because of suffocation inside the grave. The maid was tried and condemned to death by shooting for her role in the kid's assassination. 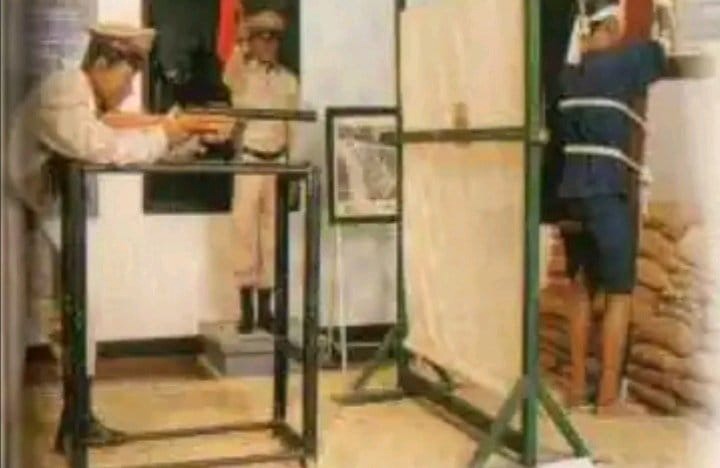 The execution comprised of the sentenced people together with the maid, their hands were bound together and bodies facing the wall, being linked to a wooden cross.

A screen is set at their back in which a target has been drawn to show where the heart is. The executor was behind this screen and operated an automated rifle, supplying fifteen or more bullets to the heart's area. The sheer number of bullets that hit such a vital area ensured that death immediately occurred.

At about 5:00pm, the lady was first selected to be taken to the execution room. She was helped by the escorts, but she crumpled to the ground. She felt so weak that she couldn't even stand, and couldn't even walk again. She kept on fainting repeatedly as the accompanying men were so confused. 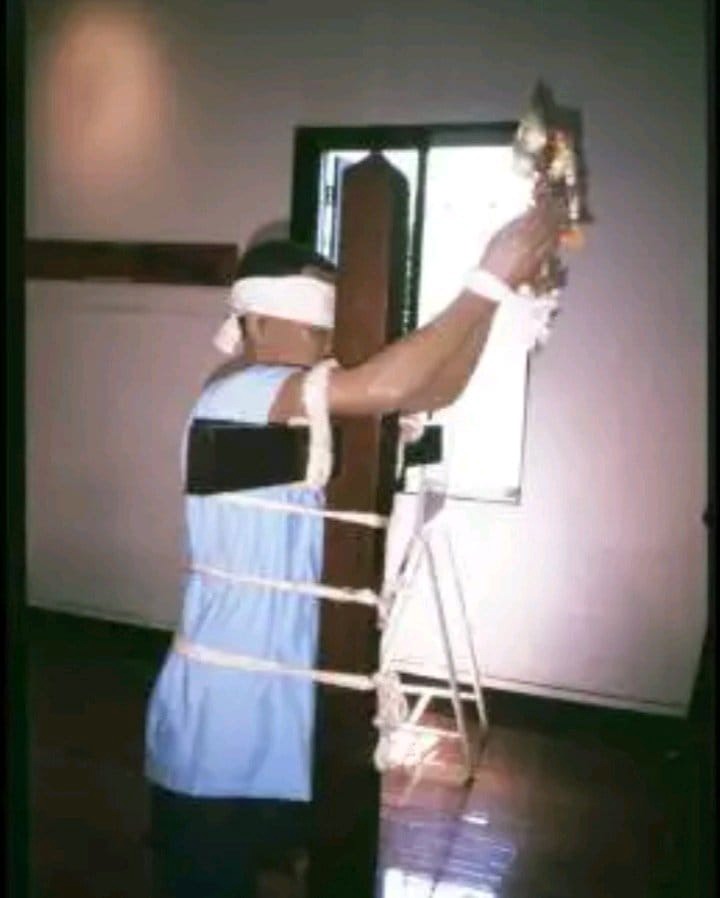 She was scared, and just before the execution commenced, she fainted again. As the guards got near to the execution place, they continued to revive her with smelling salts, whilst maintaining her innocence in the kid's murder. "I haven't, I haven't killed the boy," she begged. "I did not kill him, please don't kill me."

Her hopeless words were heard as the escorts finally decided to put the woman to the cross and shoot her. The weapon was loaded at last and the executor was very well targeted. Ten bullets were fired into the screen after she was put in the execution ground.

The doctor approached the lady soon after the shots were fired, examining if she was still alive, and he had confirmed her dead, as expected. The guides released the body immediately, which bleededed abundantly from the chest and laid her face on the ground, and they brought her to the morgue opposite the execution hall.

There was a sound from the morgue as the second prisoner was brought into the execution room. The woman started to make a sound again and tried to stand up. The accompanying guides rushed into the morgue to see what was going on.

Meanwhile, she was rolled over by one of the guards and he pressed her back to speed up the bleeding and kill her again. She was being strangled by another executor in order to finally take her life, but she kept on breathing. 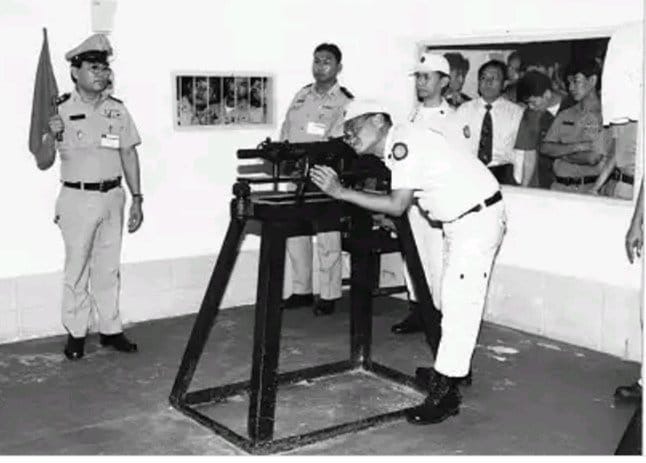 The second prisoner was shot and died of ten bullets immediately. The maid was still breathing, and the executors were asked to place her on the cross again, 15 bullets were used this time and she was finally declared dead.

Later on it was found that her heart was at the right side of her body and not at the left side as most people have, that's why she refused to die immediately. Also, she wasn't firmly placed to the cross so the bullets could have missed its target.

Do you think the lady was innocent as she claimed? your opinion is important to us