By DBright (self meida writer) | 14 days 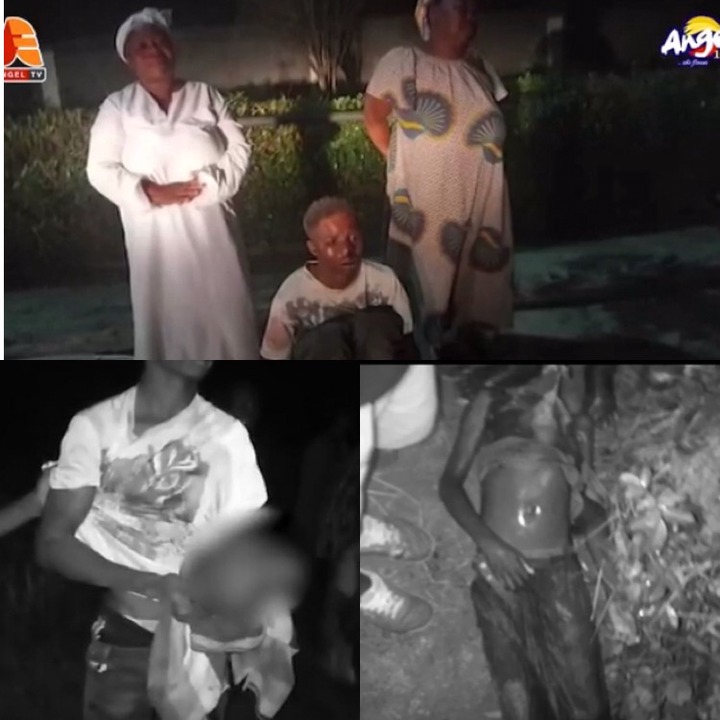 The recent heartbreaking incident that witnessed the beheading of a teenage boy by his own family member has sparked massive stir, debates and arguments across all social media platforms as most Ghanaians were surprised to witness such heartless act by the prime suspect.

Not long ago, another suspect, Richard Appiah was also apprehended by the Acting Inspector General of Police, Dr George Akufo Dampare at Abesim for committing a similar crime as he murdered three innocent victims including his own brother which has kept Ghanaians wondering about the recent rise in criminal and murder cases across the country.

Whilst addressing the heartbreaking incident concerning the beheading of the teenage boy, Kofi Tegbe for rituals by the prime suspect, Emmanuel Tegbe who is also known as “Land-guard”, the Assemblyman of the area made it clear that, the two were from the same family so he never expected such incident to occur even though he smoked and used tramadol.

“The suspect was involved in galamsey activities and also drove Okada to feed himself. He never exhibited any bad behavior in the community. So I still can’t believe he could kill his own brother”, Assemblyman emphatically stated.

Speaking in an interview with Angel TV and Fm, Moses Kofi Ankuvi who is the Assemblyman of the Area highlighted that, the prophetess who is also fingered in the gruesome murder case was spotted with the prime suspect, Emmanuel Tegbe few hours before the heartbreaking incident happened in the vicinity.

“It was around 7:30-8:00 pm when Emmanuel came to the house and requested to send the deceased, Kofi on an errand. The deceased elder brother who is just 14 years old then told the deceased to not go because it was already late. The deceased later sneaked out and followed the suspect that night. They had no bad blood between them; they were a family”, Moses emphatically revealed.

”The prime suspect was spotted with the Prophetess on Sunday which was a day before the deceased was beheaded. They were both riding on a motorbike in the community around 4:30-5pm before the suspect killed the victim around 9pm”, the Assemblyman emphatically revealed.

In conclusion, the Assemblyman, Moses Kofi Ankuvi highlighted that, the family of the deceased have been grieving over the past couple of days since the sad news concerning their teenage son popped up online as he urged on the Acting Inspector General of Police, Dampare to seek justice for the bereaved family.

What punishment do you think should be given to all the victims including the prophetess who wanted to use the innocent boy for rituals in other to seek justice for the bereaved family?