Sad News: Another Young Lady Found Dead In A Guest House At Somanya In The Eastern Region

By Osuanni (self meida writer) | 1 months

Tears flow as another 25-year-lady was found dead at the Gamali Guest House in Somanya in the Yilo Krobo Municipality in the Eastern Region. 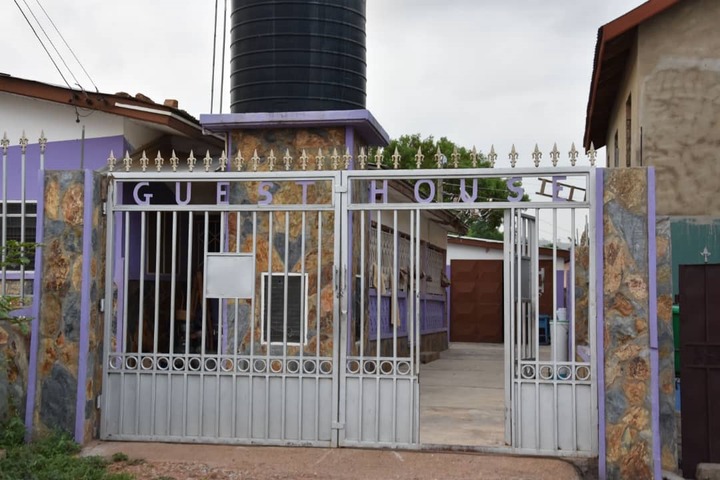 According the information lady was a petty trader, who sells vegetables and fruits in the town.

According to information received by Angel FM from Somanya District Police Command of the Ghana Police Service, Assistant Superintendent of Police (ASP) Ms. Sylvia Esinam Aforkpa who informed Angel FM 102.9. Ezekiel Sottie said the incident happened around 11:40 am today. The Director of Gameli Guest House at Somanya Low Cost announced at the police headquarters that a youngster was discovered dead in one of the rooms in the Guest House.

The crime Officer revealed when the two were not seen coming out, the secretary decided to find out what was going on.

After knocking on the door a few times, the assistant understood that no one reacted and in this manner, she chose to open the door herself since the door was not bolted uniquely to discover the lady lying in a pool of blood.

ASP Aforkpa said an investigator was sent to check the scene and saw the deceased lying in a pool of blood on the bed with just her clothing yet Tetteh was mysteriously absent.

The crime officer said a woman's handbag belonging to the perished was found in a seat in the room and when it was opened, an ID was seen in it which contain the name Believe Sakitey.

She said a telephone number at the back of a Yellow Fever Card was additionally found clinched and when the person was called they found out he is the elder brother of the deceased, Bright Kekeli reacted and said the perished was the younger sister.