What’s Going on: Is the Family of Kaaka Taking All Ghanaians for a Ride?

By Folkxhub (self media writer) | 26 days ago 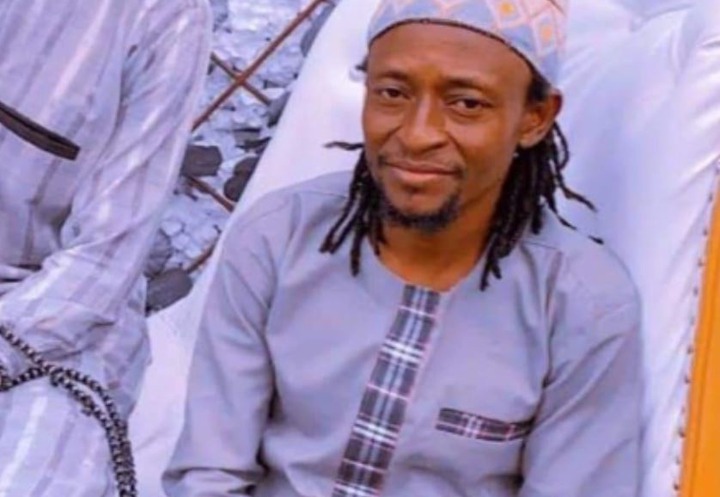 The news coming from the family of Ibrahim Mohammed, best known as “Kaaka” is mischievous and interesting. The family have reacted to the 3 members ministerial committee report about what led to the death of Kaaka. The family think the report lacks their desirable expectation, thus, they have fingered foul play in the report. They granted an interview to TV3 and they registered their disbelief and rage in the report of the committee.

For those who are lost on the case, Kaaka was returning home on the 26th June 2021 around 1:30 hours on his motorbike, when he was attacked by some unknown assailant(s) and beaten into unconsciousness. Kaaka was rushed to the Ejura Government hospital and was subsequently referred to the Komfo Anokye Teaching Hospital (KATH), where he was admitted for treatment. He however died on the 28th June 2021 at 01:40 hours.

The President of Ghana- H.E Nana Addo Dankwa issued the interior minister to investigate the matter. A committee was herein set to bring some clarity on the matter. The members of the committee include George Kingsley Koomson, Justice of the Court of Appeal, Vladimir Antwi Danso (PhD.) and Juliet Adime Amoah (Ms.). Mrs Marie-Louise Simmons was the Secretary of the committee. They did intensive work on the case. They interviewed all persons who are related to the matter. 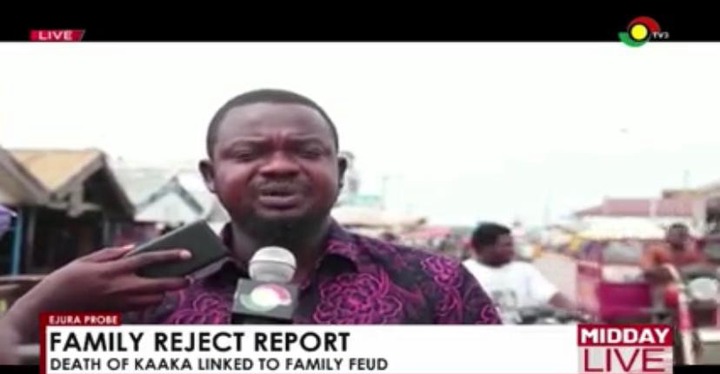 But for obvious indications clearly proved that indeed, the matter was a family feud. The big brother of Kaaka, best known as “Iddi” has always made life a living hell for Kaaka. According to Iddi, Kaaka has taken his admiration shine from their mother. It is like the case of Cain and Abel. The family was aware of this. They were aware of the many times Iddi threatened Kaaka and even went to a police cell in 2020 for the same hatred and jealousy. So, why is Kaaka’s family acting as though Iddi is immune and that the police and the 3 member committee are wrong?

The family claims Kaaka was threatened and they attribute the threats to the ruling NPP because he was an activist against the ruling NPP party. However, the 33 and 34 pages of the 3 member committee report contains the witness report of Kaaka’s best friend, Aminu who vividly explained the possible culprit of Kaaka’s death. He (Aminu) admitted that he is a card bearing member of the NPP and so is Kaaka. But they got exasperated by the actions of the President and the MCE in the area. But the conflict between them and the political party could never lead to murder. Besides, he would have been killed as well- because he has staged incessant insults and criticisms against the President and the MCE.

The family know all these, but to protect their own, they want to accuse politicians and save their family member. But the Ghana police have their hands on the job effectively- and so is the 3 member committee. The family is only taking us for a ride. 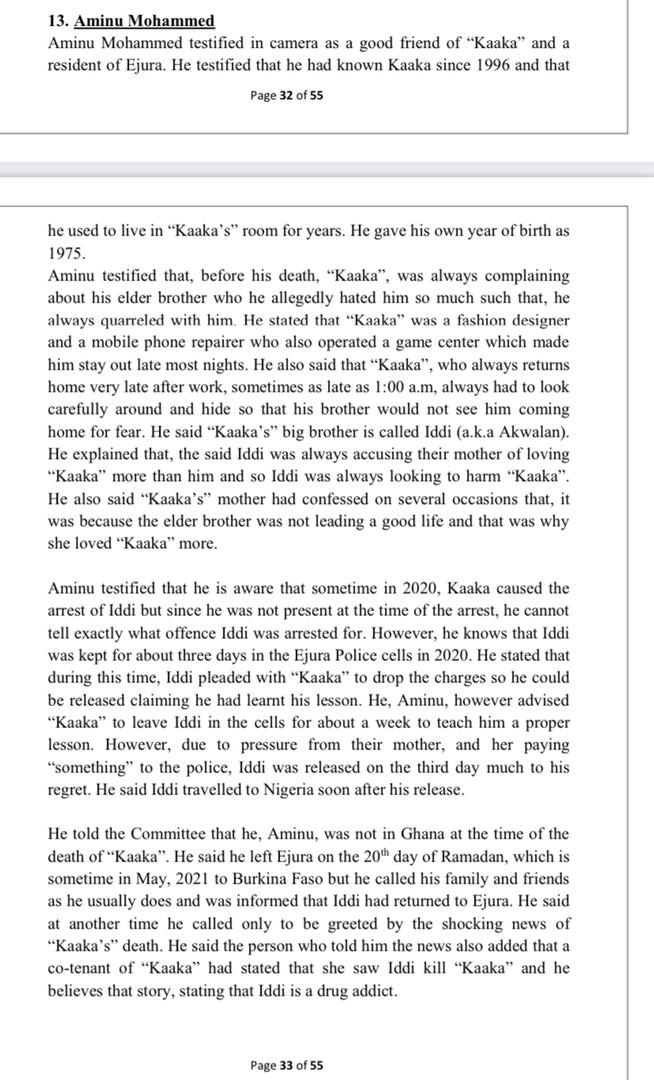