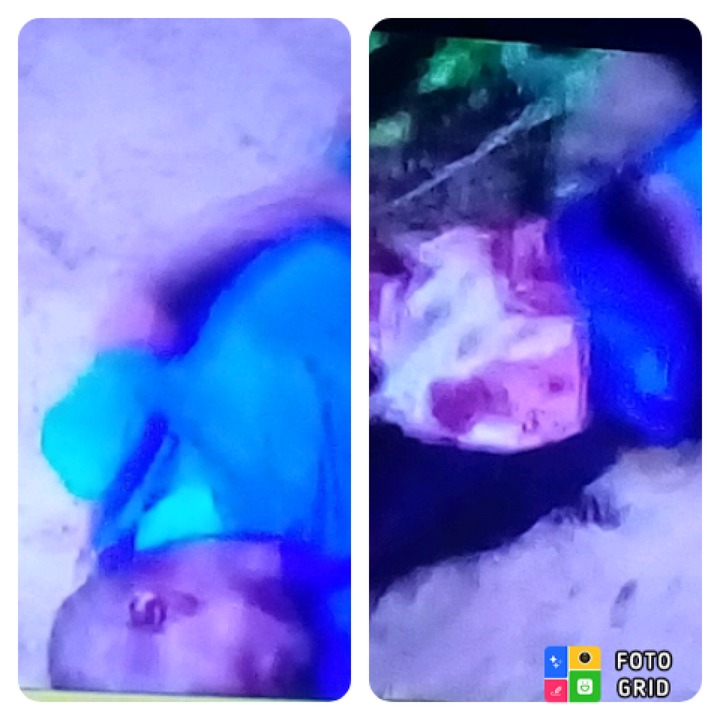 He was the main builder in his family, but his precious life has been taken away by some notorious murderer who has been battling with him over land issues for a couple of years.

As heavy as the threat seemed, the victim took it so lightly, and failed to make an attempt to make a report at the Police Headquarters for immediate action.

Eyewitnesses' report revealed that, the victim was a very hard-working Cocoa Farmer, and was very instrumental in the welfare and progress of his extended family.

His sudden demise has really caused a very intense disruption in the family, and some of his family members are even currently wondering how they could survive without him, coupled with the Cocoa Farm they are likely to lose.

Report indicates that ever since the land litigation issue started between one Joshua Baidoo (the suspect) and the victim's family, he (the deceased) was the only influential person who fought restlessly and resiliently to sustain the ownership of the alleged land.

Evidence from the family documents disclosed that the victim was legally allowed to share the Cocoa Farm with the wife and children of the man who left it behind as a family legacy. And it clearly indicated that the name of Joshua Baidoo was not in those documents.

This angered him to go to the victim's house to warn him. He clearly said: 'wait and see'.

The sister of the deceased, Agnes Nkrumah also has this to say: "Yesterday in the morning, I decided to go to the village, but my brother asked that I wait for him while he gets something from the Cocoa Farm, after which he will call me, so I said okay." 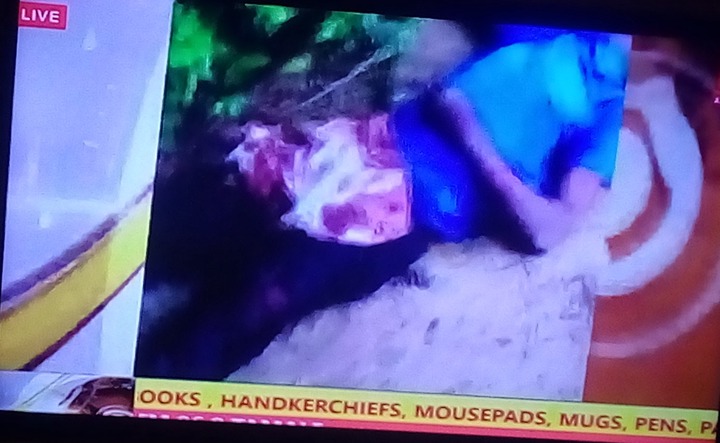 "But when he left for the farm, in less than an hour, our younger sibling who was with him, called me that someone had shot him, so I rushed to the scene only to see his dead body," she added.

Though reports revealed that he is a 54-year-old man, he looked younger than his age. He clearly had a vision to redeem his family from poverty, but this dream has been halted by this notorious killer. 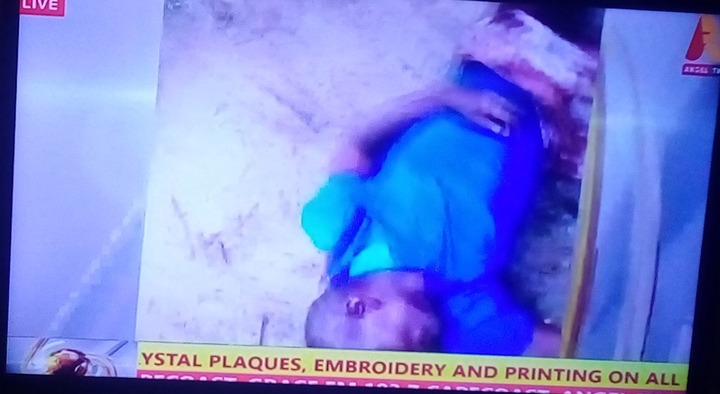 The incident happened at Assin Nuanua Fanste in the Assin South District in the Central Region of Ghana.

After committing such heinous crime, the suspect went to hide in one of his wives' house. When police personnel came to the house, they found out that the woman was eating with someone, according to how the table was set. However, upon further interrogations, the woman in the house denied that her husband had traveled to his other wife's place in the village.

The Police therefore had to use another strategy by issuing a search warrant, which gave them a legal right and responsibility to search through the whole house/compound. Surprisingly, they found him hiding under the bed.

Currently, he is in the custody of Assin Fosu Divisional Police Command, pending further interrogative and investigative processes.

Justice indeed, must prevail in this particular case, for the suspect to face the Supreme Law of the land squarely.