By Abigail.blog (self meida writer) | 26 days 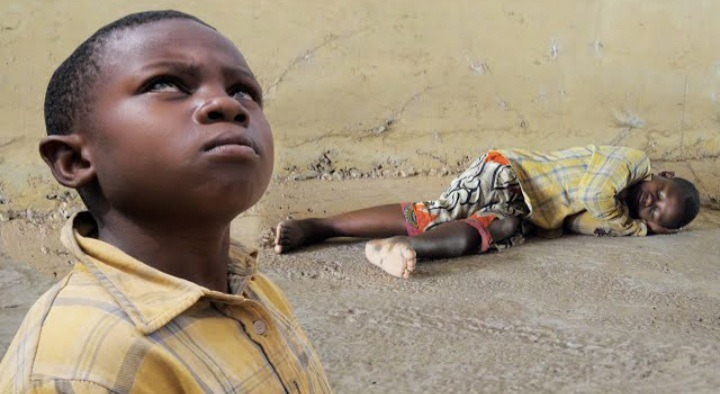 11-year-old Nisingizwe Samuel lived with his parent, he was even going to school but then the unpredictable life happened. He was abandoned by both the mother and the father simultaneously. They left him hopeless and homeless where he started wandering on the streets, sleeping and living under bridges and feeding on some of the leftovers from the dumpsite. He is going through hell of a life after his parents abandoned him.

According to Samuel, he lived with both parents but they always quarreled and fought most of the days. This happened a lot of times in front of him, until the father left them and went somewhere they never knew. They started living a difficult life after the father left. He lived with his twin brother, a sister and the mother. They could no longer go to school but rather go to the street to beg. By so doing, Samuel was once hit by a car but luckily he didn’t sustain any serious injuries. Life kept on becoming very complicated so the sister had to go in search of a job as a house maid and found one. 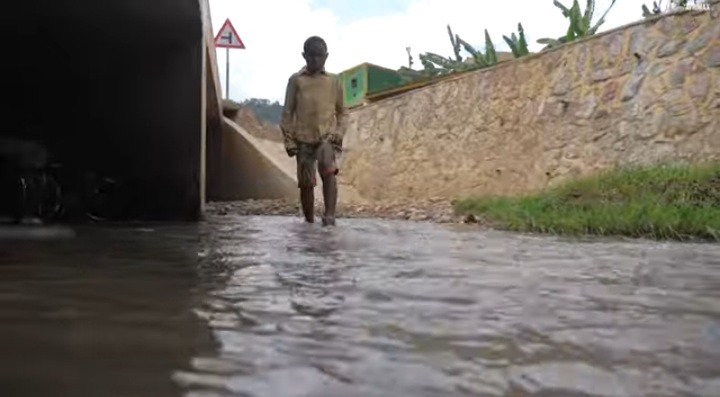 After the father left, the mother brought in another man to fill their father’s void, but one day these children woke up and found their mother and step father all gone. They made sure the children were sleeping and left without any notice. He was now left with the twin brother and they decided to go to the city without knowing where they were going. They even thought maybe they will meet their father on their way.

During the night, they will sleep under bridges and bushes in the morning. They finally made it to the city but still without knowing who to go to and where to settle. They had nothing to do so they always wandered on the street during the day looking for where to get food. Most times they spend days without eating and they go to where waste disposals are to get something to eat from leftovers. 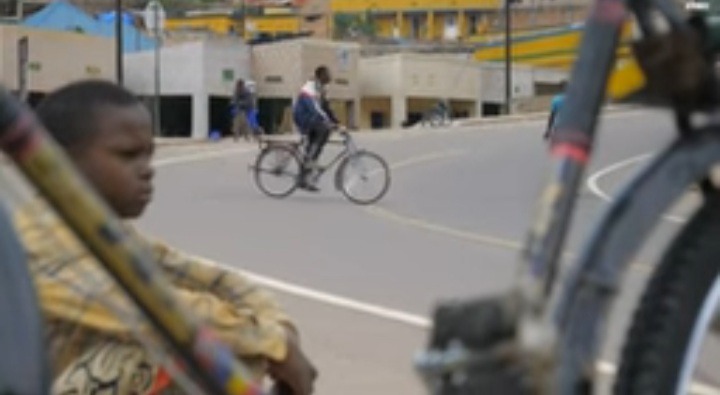 They were hoping to meet their parents one day but they were so unfortunate that those dreams never came true. They always wondered whether there is a day in life where such life will come to an end and they will be happy again but that remained a dream. One day Samuel went to hustle on the street as usual, leaving his twin brother at home. He came back and his twin brother has left him too without saying goodbye. He says he didn’t sleep that night, wondering what may have caused his only twin to leave him. The twin brother always told him he will one day go and he thought he was joking, but he actually meant it. 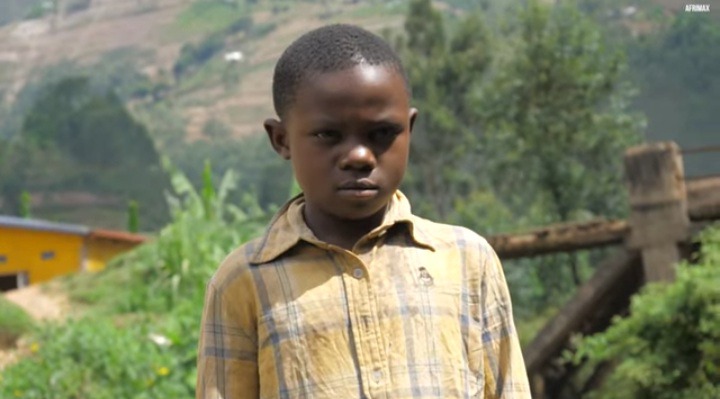 This time he had no parents and no siblings, he was so discouraged but had to be strong in other to survive. The homeless journey continued and according to him all he sees is no future and no vision. He wishes to go back to school but where will the support some from? Life is not always how we see it.

If you believe that life is always fair and designed only to be a joyful ride, think again. If you can expect that life should always do something, you may be setting yourself up for massive disappointment. This is because life can sometimes be quiet unfair.