By ThinkingMinds (self meida writer) | 21 days 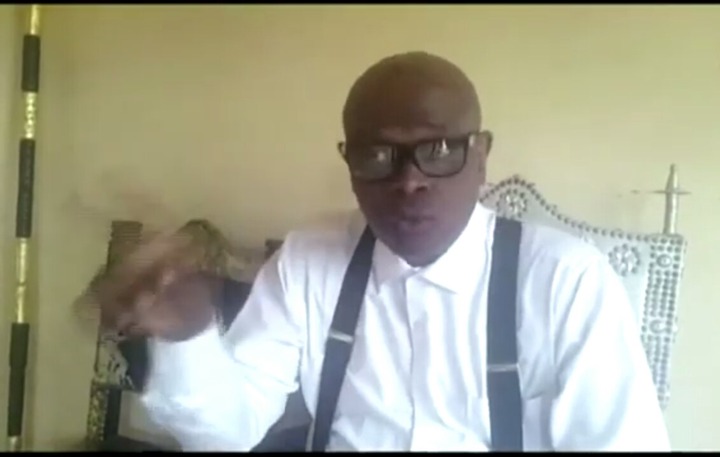 No man or woman in the Asenemaso township can hold himself as a pastor or an evangelist within the Asenemaso town, says the Gyasehene of Bantama Nana Kofi Owusu Apau I. Nana made such decrees when he called for a press conference at his residence at Asenemaso. Nana Gyasehene of Bantama believes that, if anyone wants to be a pastor or evangelist in the town, then he or she should be scrutinized by the royal family before been allowed to enter the town.

It was on the 18 of January 2021 that 3 children went missing in the town of Asenemaso. The children were found alive on the 21 of January after the youth of the town searched from houses to houses, because of a ritual hint they received. The children who were all in a coma when they were found, accounted for how a pastor lured them with biscuits before they couldn't see anything again.

One pastor Offin Bonsu who was suspected by the youth was not found after the youth searched the entire town for him. He was a one-man pastor operating his church at the Asenemaso MA Basic school whom the youth blamed as been behind the kidnappings of the three children.

Another incident which also took place on the 22 of April 2021, saw another pastor prophesying that one Eno Asieduwaa, a 92-year-old woman was a witch who was sitting on the glory of her children. The pastor in return took Nine Hundred Cedis from the youngest child of Eno Asieduwaa, that he was going to use the money to prepare a prayer session that will destroy the witchcraft of her mother.

Pastor Victor Agyemang could not be found again after he took the money from the young woman. The pastor was also operating from the Asenemaso Basic School building, which served as a church building for the one man pastors and a daytime school for the students. It was in this regard, the Gyasehene of Bantama decreed that no pastor or evangelist will be allowed to enter the town again and every pastor or evangelist in the town, should vacate from the town or face his wrath. Except for orthodox Reverend Ministers like the Catholic Churches, Methodist, Assemblies, Presbyterian, Anglican and Pentecost, no other pastor would be allowed to enter or preach in the town without going through a background checks to determine if he or she is fraudulent or not, and will most importantly not commit a crime and run away.

Resident of Asenemaso were filled with shock by the new directives of the Banatama Gyasihene, Nana Kofi Owusu Apau I who is also the Chief of the Asenemaso township. Some believed that not all pastors and evangelist were fake and bad people but the Gyasehene still stood by his decree. 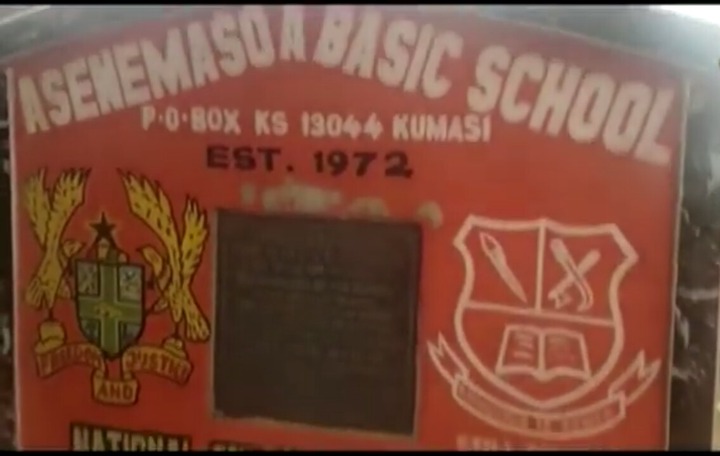 Asenemaso is a town within the Abuakwa district which is 6km away from Abuakwa. The town swears allegiance to the Bantama Manhene because of the Gyasi Family in Asenemaso. In 1940s was when the Bantama Manhene needed a warrior to help him with counselling matters. Of all the warriors in the Bantama territory, only the then Chief of Asenemaso was able to devote himself to the Manhene of Bantama and through that, the Gyasehene stool was given to the Gyasi Family of Asenemaso who installs royals in Asenemaso. The chief of Asenemaso because of his stool chair at Bantama Royal Home has the power to make and unmake a decree and it was with the power he stood to make such new changes to take immediate effect in the town. 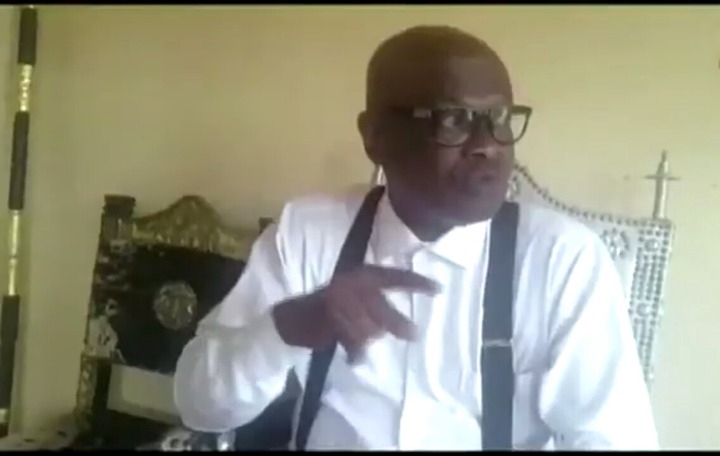 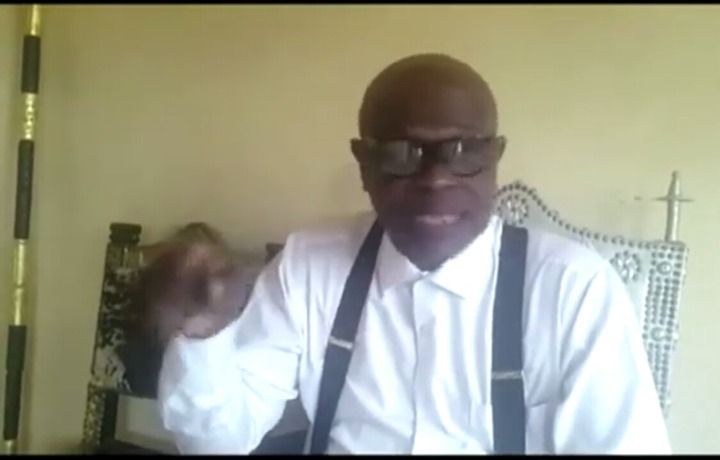