A motor rider believed to be in his late 20s has been found dead at Blue Roads Estate, a suburb of Buduburam in the Gomoa East District of the Central Region of Ghana.

The deceased who is yet to be identified, according to reports, was found with his, penis, eyes, ears and other body parts gone.

The killers who are believed to have hired the rider to where he was killed also bolted with his motorbike.

The chief of Budumburam ,Nana Kojo Essel II, speaking with Adom TV's reporter admitted that ,there has been an increase in the rate of crime in the area and has called on the government to expedite action on cleaning the area of criminals.

According to the chief,there is a specific location at Budumburam call "Gab" which is believed to be the hideout of these criminals.

The chief added that,the one peaceful area is now being taken over by criminals. Meanwhile the police have taken over the case and investigations have begun to unravel the circumstances surrounding the death of the young man and to bring the culprits to book.

It is pathetic this is a clear case of the ritual murders that is becoming very rampant in our society lately .

The quest for people to get rich quick is obviously going on unabated and the faster our leaders rise to the call the better for all of us as a country.

This is also awake up call for our judicial system to expedite action and ensure very strong punishment is given to the culprits in the Kasoa killing in order to serve as a detterent to others who might want to embark or similar ordeals.

Sadly,the television stations that are engaged in showing occultic activities are still doing it despite the many calls on their activities to be banned from our national television screens.

It is obvious someone is sleeping on their job and the earlier they wake up and face their responsibilities the better for all of us.. 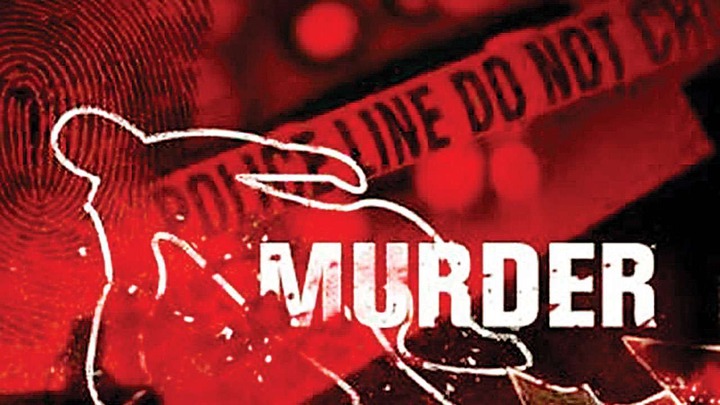