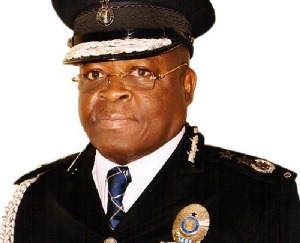 A senior security official warned police on Saturday 17 July 2021 to desist from using unusual letterheads/logos in issuing out official communiqué, saying it is inappropriate and wrong.

This warning was delivered briefly by Sampson Lardi Ayenini on "My Take", a segment on Multimedia's news analysis program, Newsfile, follows an incident on the same program last week Saturday, July 10, 2021, when Editor In-Chief of The New Crusading Guide Newspaper, Abdul Malik Kweku Baako was obliged to retract and apologize after his attention was called to the fact that the "fake" Warning Letter allegedly issued by the Police in Ejura to slain social media activist, Mohammed Kaaka days before his death had turned out to be original as it was tendered in as exhibit before the Justice George Koomson Committee.IGP Declares The Use Of Coat Of Arms As 'Police Logo' Inappropriate and wrong

The said letterhead had a bare Coat of Arms as logo, instead of the recommended General Uniform Police and the Criminal Investigation Department (CID), a photo of which is attached below. 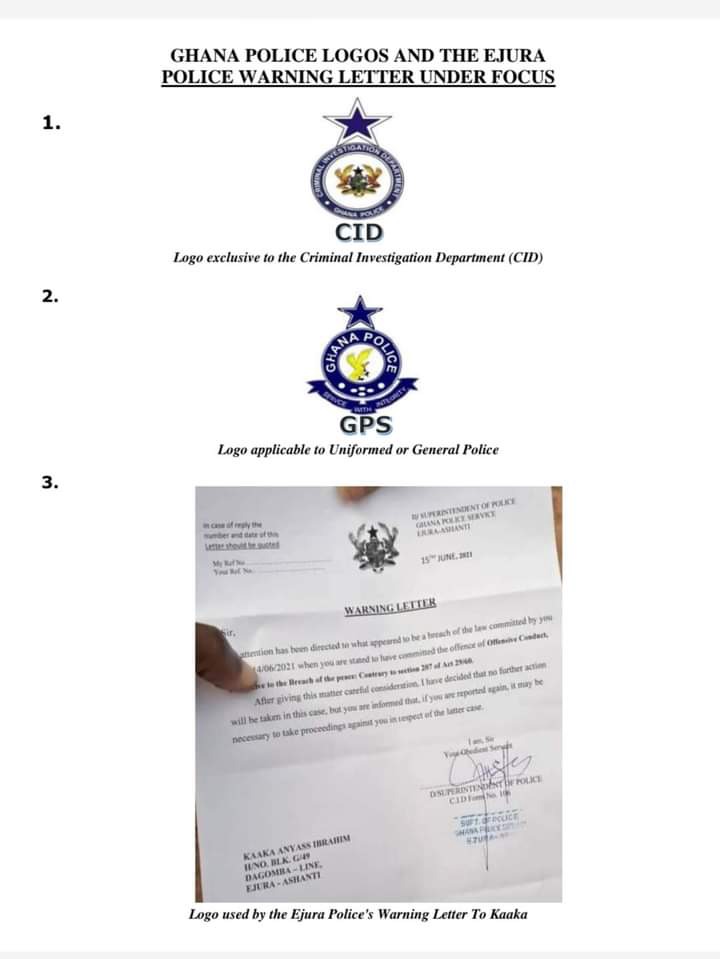 Mr Sampson speaking on Newsfile claimed that the IGP, Mr. James Oppong-Buenoh has bemoaned the practice where police other parts of the country resorted to unconventional letterheads/logos in issuing out official communiqué.

In particular, the IGP has affirmed the point that the "Ejura Police Logo" is alien to the Ghana Police Service.

He has therefore described the practice as inappropriate and wrong.

A Warning From Muslim Leaders To All Armed Robbers.

All work and no play: Another lecturer causes 'stir' on social media

Please learn how to use these words for one another during Courtship.

Are you a Muslim, do you today is Arafah, do you know the Virtues and Blessings of this day? Read.