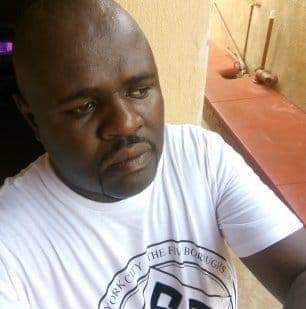 39-year-old Osei Denkyira is no more among the living of this earth, as the family prepares him for mortuary this evening. Osei who is a healthy man had so many friends to cheer him up if he could have opened up to his friends over the problems he was facing, but rather he miscalculated his survival and used a weapon to destroy his precious life without thinking about his poor mother. Denkyira was named after the God of life who gave the mother a womb. The mother had lost her womb when doctors told her, she was barren and can never give birth. The father of Denkyira Isaac Osei never knew the mother was barren before he married her, and maltreated her when he found out. The poor woman went to the Kira river at Duayaw Nkwanta where she was going to fetch water and sat there crying over her barren life. She had not wronged anyone so she had mixed feelings on why someone should do that to her. Her cries were heard by the river god and the priest came out to tell her, that the river wanted to honour her cries for her.

Maame Ama wiped her face and did as the river God told her to do. She got the child and forced her husband to name him Denkyira, and that became the start of his problems. Anybody who went against or hurt Denkyira either died or got a terrible punishment from the river. Denkyira's father gave him some beatings when he was little, and the mother warned him to stop because the river didn't want any problems coming to Denkyira, and the father refused to listen. The father died mysteriously and nobody knew the cause of his death but Maame Ama knew what killed him and blamed nobody but the river god, but she couldn't do it loudly. The river had warned her not to allow anyone to hurt his son, and anyone who did was to face the wrath of the river.

Denkyira had all the success he needed but couldn't have the enjoyment he needed as the river made his mother understand, he belonged to them. Money was nothing to Denkyira as he started making money at a small age till his death. He never went broke in life, and everything he wanted, someone will just give him that money or he will find it lying in the middle of a particular road he was using at the time. And that was his trick for money, anytime he needed some. He never worked for his entire life but had all the money he needed.

Denkyira could not enjoy his sleep at late nights, as the river visited him in his dream every night and did whatever they wanted. The mother knew about it as Denkyira narrated everything to his mother but the river God told the mother it was normal since he was the product of the river. Any woman Denkyira got involved with, the woman will just run away without anyone sacking her and all this got others talking that, Denkyira had gotten bad money and that made women run away from him in a bedroom. The pressure from the people, the mother believed it was the cause of his death.

Whatever the people had imagined of him, he wasn't ready to tolerate again and went on to take his life this afternoon. He was there with his friends drinking and eating when he suddenly took a knife they had used to slice pineapples and cut his throat with it. The friends were much in shock as to what would make him do that. He had in the past communicated to the people that, he wanted to end his life. The friends always joked about it until this afternoon, when he used the knife to commit suicide. The family has prepared him for a mortuary and burial 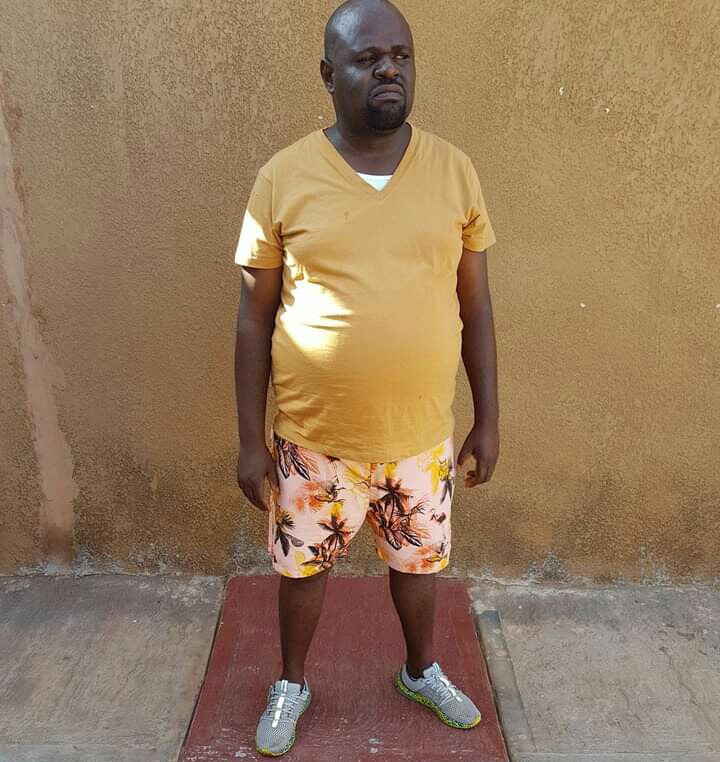 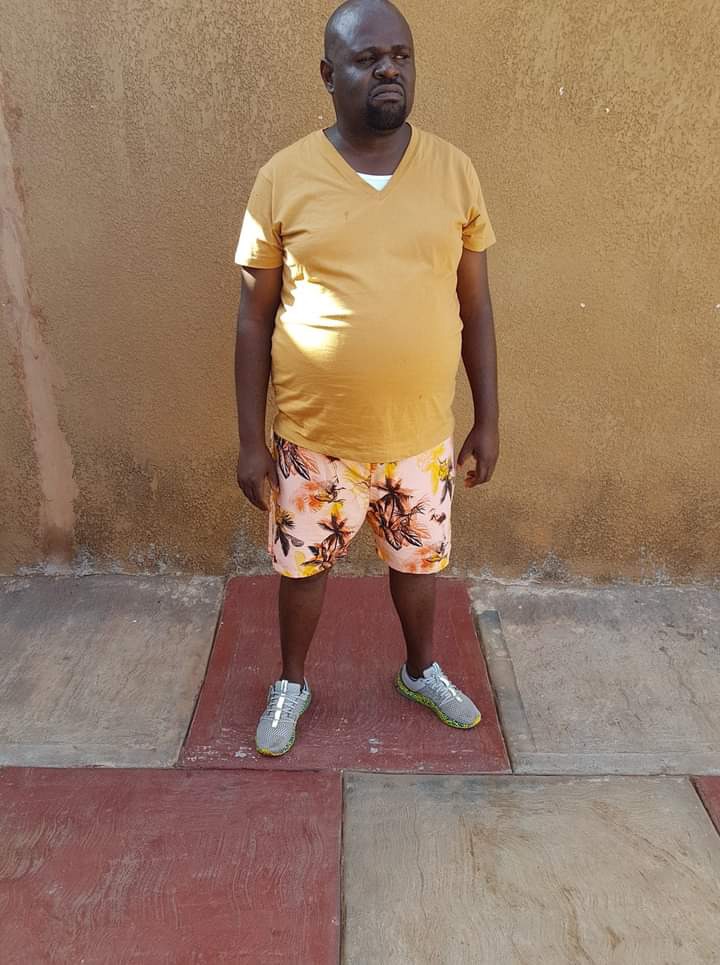