323 Persons Have Been Killed In The Last 3 Months In A Nigerian State, Report Notes

By BuzzingSpank (self meida writer) | 8 days

No fewer than 323 innocent persons have so far lost their lives in Kaduna State, Nigeria in the last three months. Another 949 persons were also kidnapped by bandits in the same period. 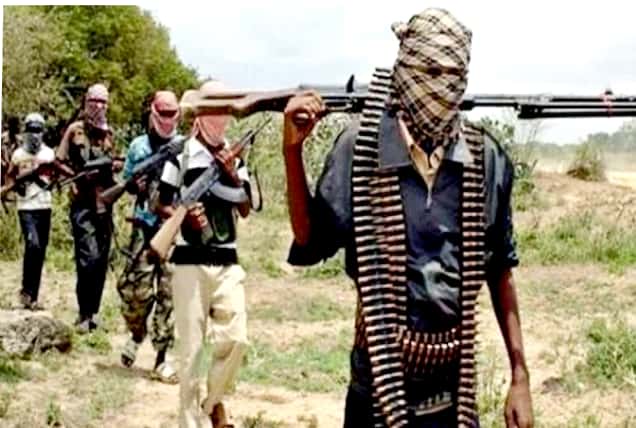 This information was made known by Samuel Aruwan who is the Commissioner of Internal Security and Home Affairs.

He also noted that 164 bandits have so far been killed by the troops of the Nigeria army in the same period.

According to the Nigerian Tribune, Aruwan was speaking at the first quarterly report presentation. This was done preceding the commencement of the security council.

He gave a breakdown of the local governments having most deaths to include Birnin Gwari, Chikun, Igabi, Giwa and Kajuru LGAs as they recorded a whooping 236 deaths.

Through intelligence, the security agency were able to destroy several camp of the bandits and other criminal agent.

36 AK47 Rifles, 1959 rounds of live ammunition and one rocket propelled grenade were recovered from gun runners he further noted. More network of gun runners would be dismantle the report assured.

Nigeria has been plagued by rising cases of insecurity and effort is being made to tackle the menace. 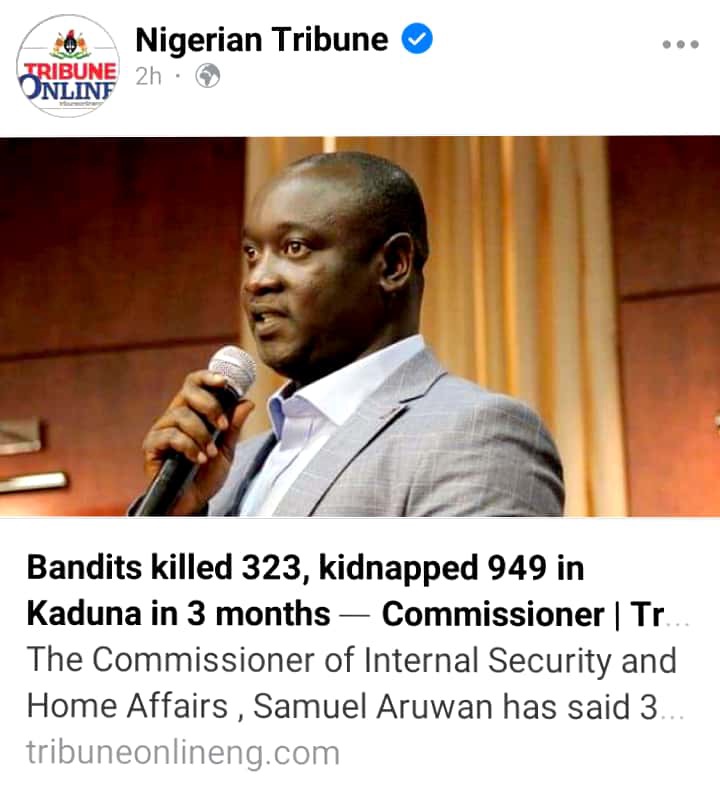 Just In: Armed Man Arrested By Police In DayLight At Circle, Accra

#Fixthecountry demo: go on the street and demonstrate; we shall defend you if they harass you

In our satanic meeting, we planned how to Produce soaps, lotions, Perfumes, Drug Stores, etc. (URL)