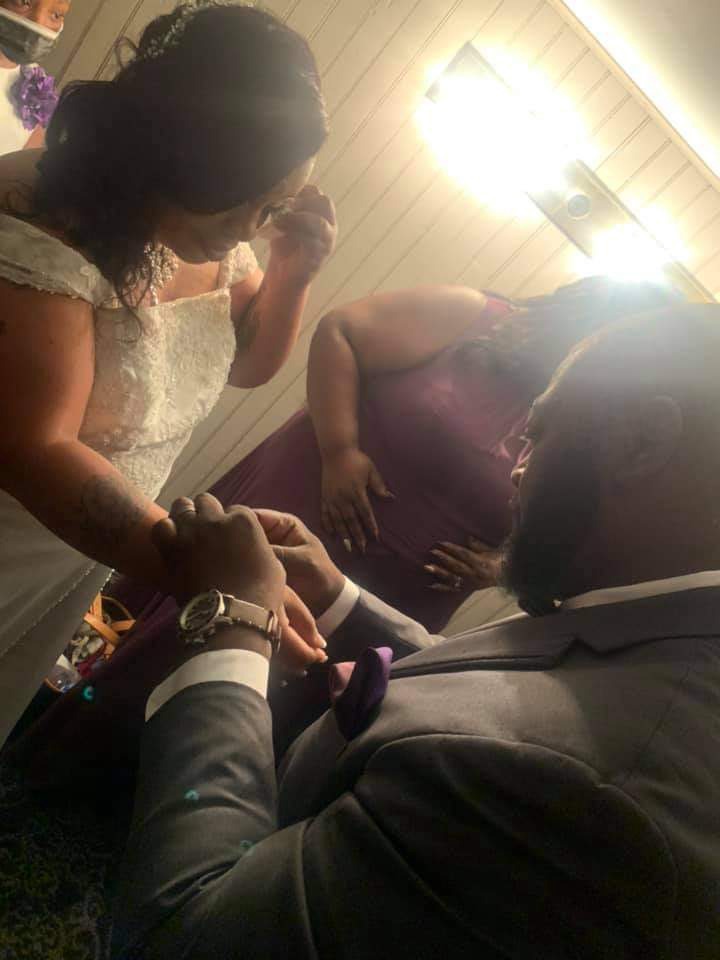 The marriage between Abdul and Diarah has been accepted by the Kumasi Marriage court after the father sued Abdul for forcing his daughter into marriage. Mr Frimpong has no other option than to place the fair well of his daughter's happiness above his egos and allow the two to enjoy their lives in peace. Abdul who was having life challenges, could not find his maker until he met Diarah who was driving in traffic. Abdul was hawking around when he came to a Toyota Prado who was struggling to start. Diarah the driver of the Prado had suddenly developed a fault in the car she was driving. Horns from other cars horned at her for causing unnecessary traffic whiles she struggled to start her engine. The car was not responding after spending over five minutes in the traffic.

Abdul hawking around, run to the widow side of Diarah and told her to open her engine hood. Diarah confused about what to do, did it and Abdul went over to the hood and found the faults. It was a plug problem, and he fixed it right there without any problems. Abdul and Diarah became close friends after that incident and Diarah even invited Abdul for lunch that same day. Abdul with his dirty clothes was afraid and shy to join Diarah but she requested her to join. She drove her to the mall and paid for a new set of shirts and trousers for him with a shoe. Abdul became a nice looking gentleman after Diarah added a shave from the mall barbers to his looks.

Diarah found his soul mate at that moment, and the two has been together from that day. Diarah sent Abdul home and the father stood against the union for the reasons that, Abdul might be a gold digger coming to dig. He was nobody and he the father falling victim before, made him stood against the marriage. Mr Frimpong had fallen victim to a street person who he helped and later the person running away with his assets. If it wasn't for his friends who helped him bounce back, he would have ended on the streets too.

Darah talked to the father countless times and he still did not understand for her to marry Abdul. Darah went behind his father, with a few family members and friends, and organised a small morning wedding on 8 January 2021. The father when he found out about their secret wedding, went with his armed men and seized Diarah from living in the same house with Abdul. The family and friends got in and Diarah was released to enjoy her normal life, and if the father never liked it, he should use legal means.

Mr Frimpong sued the couple for organizing a secret marriage that was not recognized by the court and prayed the court threw out their marriage which was signed legally. But the case which was sent to you on 22 January, was ruled on today after several hearings. The sitting Judge Emmanuel Ofori Awuah when he sat to read his judgement this morning, ruled that the couple did not perform any security marriage per the marriage act and the marriage was attended by their loved ones and it was not compulsory for a father to attend a marriage before it is deemed as lawful. The Judged dismissed the case this morning and told the couple to go and enjoy their lives. Frimpong is not satisfied with the ruling and might go for an appeal. 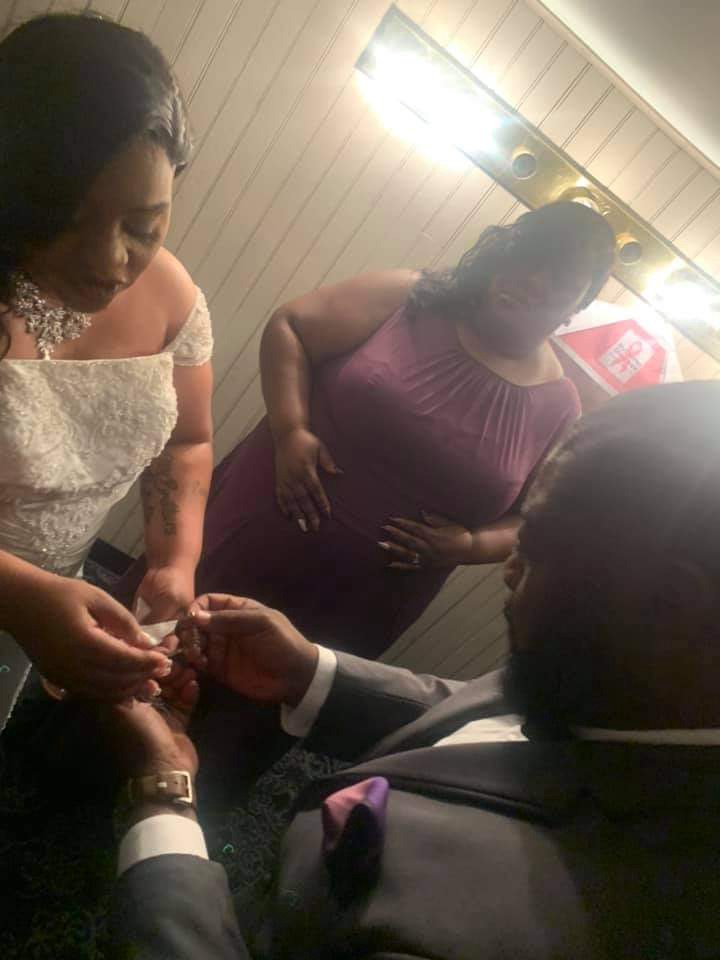 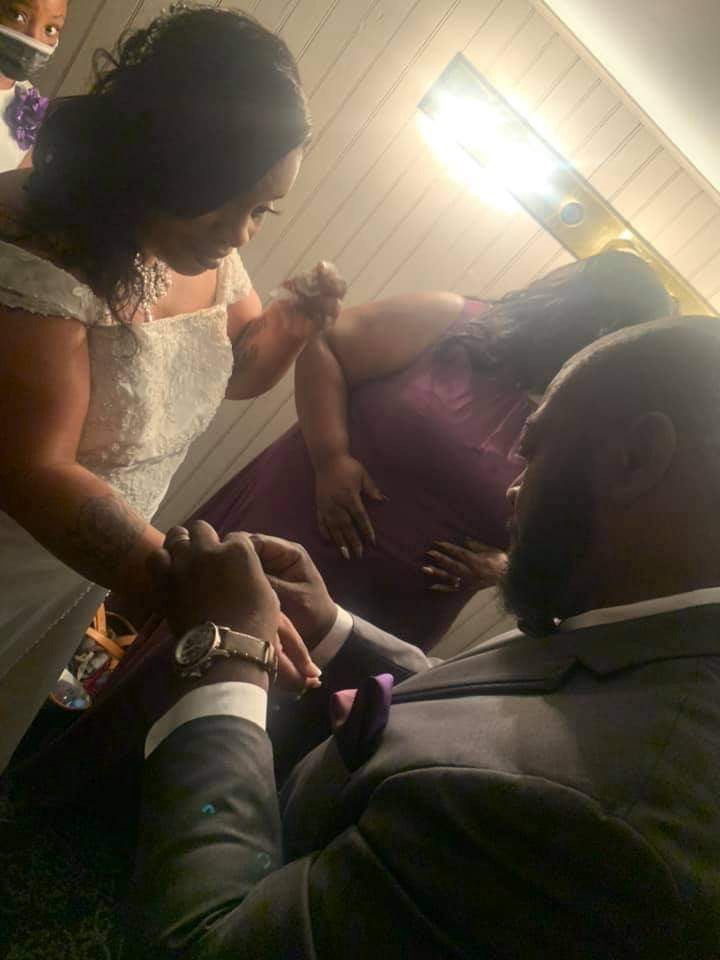 Review It Because It Weakens Parliament's Power To Check The Executive. SC Judge Urges.