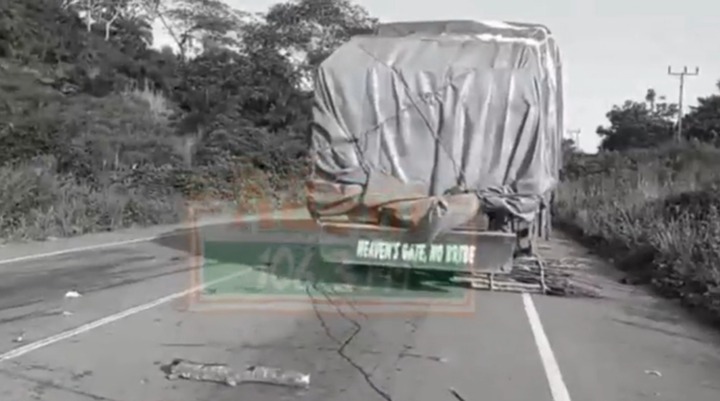 The driver's side of the truck was in the road so he parked firewood and arranged them, a far distance away from the truck on the road to tell incoming vehicles that something was at stake. He again placed his hazard sign on the road and asked his conductor to direct incoming vehicles whiles he goes to buy the fuel. The conductor said whiles he was directing the vehicles, he wanted to ease himself so after waiting for his driver for a while, he went into the bus to ease himself. 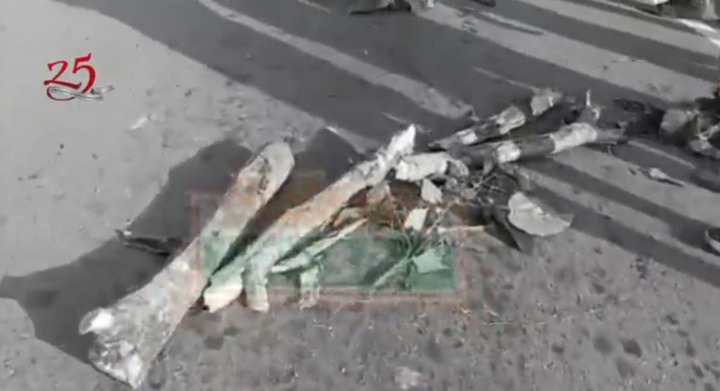 He then heard a crash whiles in the bush. He came out to see some men lying in blood on the road. He said that he got scared when he arrived on the scene so he tried reaching out to his master on phone. After he could not reach him, he set out to look for him. A few distances away, he saw that the police had arrived on the scene and he got back. 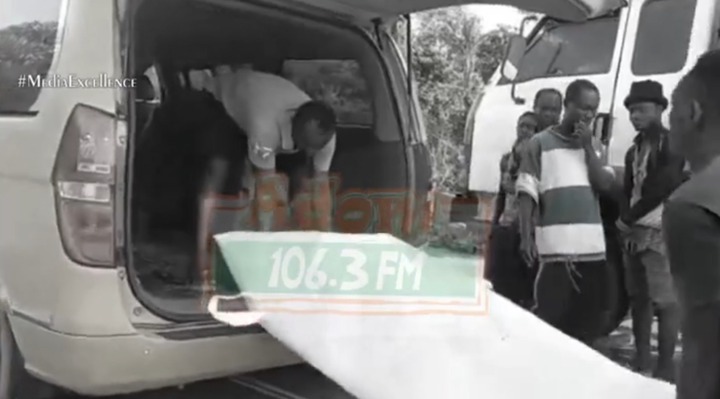 With all the precautionary measures put in place by the driver, the motor rider still crashed into the tipper truck. The driver of the motorbike who was in helmet survived but his leg was broken. He was taken to the hospital. A minibus arrived on the scene and the deceased bodies were taken to the Adiemmra Government Hospital mortuary. Investigations are ongoing to determine the cause of the accident. 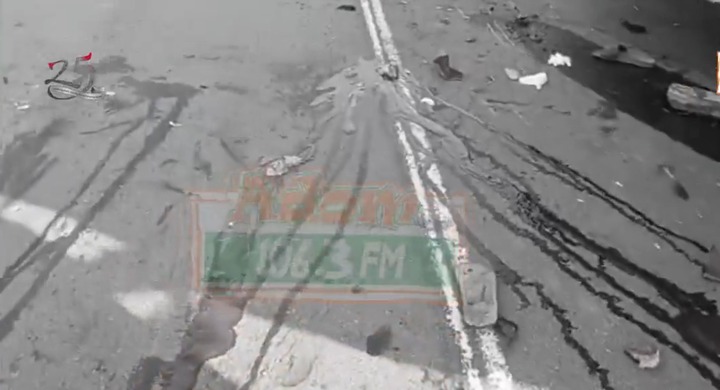