By Wolibismark (self meida writer) | 13 days Currently as we speak the Ministry of Work and Housing have stationed Armed Police Officers at the premises of Saglemi Housing Projects to prevent journalists and media stations entry until they receive clearance from the Ministry.

Government is currently under pressure from the general public for failing to continue the NDC and JDM Saglemi Affordable Housing Projects which have been abandoned for the past five years as bush animals have taken over the premises while millions of Ghanaians are homeless, leading a Ghanaian accountant, entrepreneur and politician, Hassan Ayariga to have given government 30 days ultimatum if nothing is done about the project, he will personally hand over the buildings to Ghanaians for free.

Right after his comment, many media houses have added their voices to hold the ruling goverment to put politics aside and continue the project since it isn't Mahama pocket money used building the project but taxpayers money hence it's the people's projects.

This morning, a group of Journalists from Angel Broadcasting Network led by Yaa Kyeraa moved to the premises to have witnessed for themselves the current state of the project but sadly were denied entry. 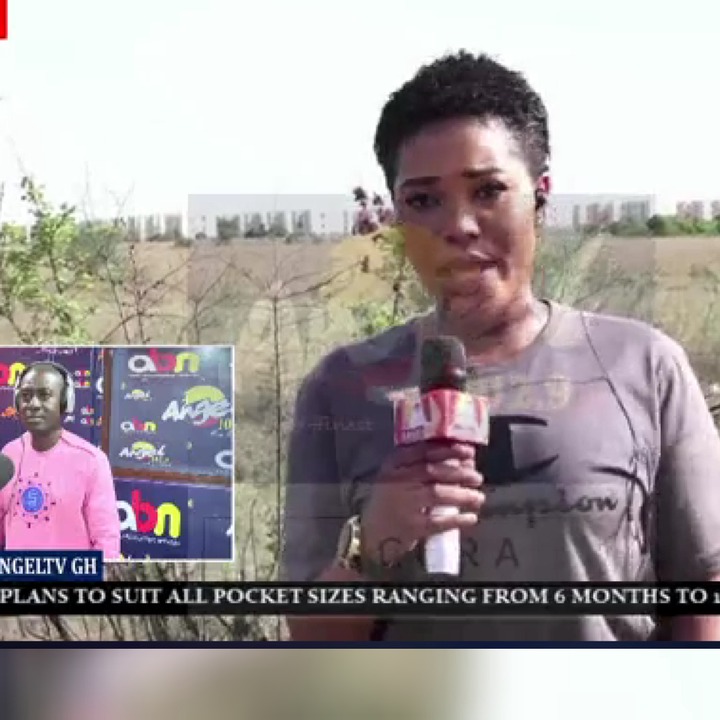 Yaa Kyeraa was narrating their frustrations moment to Captain Smart on Angel TV morning show, while she established that, they met uniform armed police personnels who prevented them entry, as the personnels were on record to have said their action is an order from above, until they get approval from the Ministry of Works and Housing, they won't be permitted entry.

It very sad we play politics with everything, including things that will propel us as a country, what are the police protecting, could it be the trees are the grasses housing the bush animals? We have a long way to go.

I appeal to the Minister for Works and Housing, Francis Asenso-Boakye to intervene into this matter with immediate effect, seems he is a fine gentleman so to maintain his title. 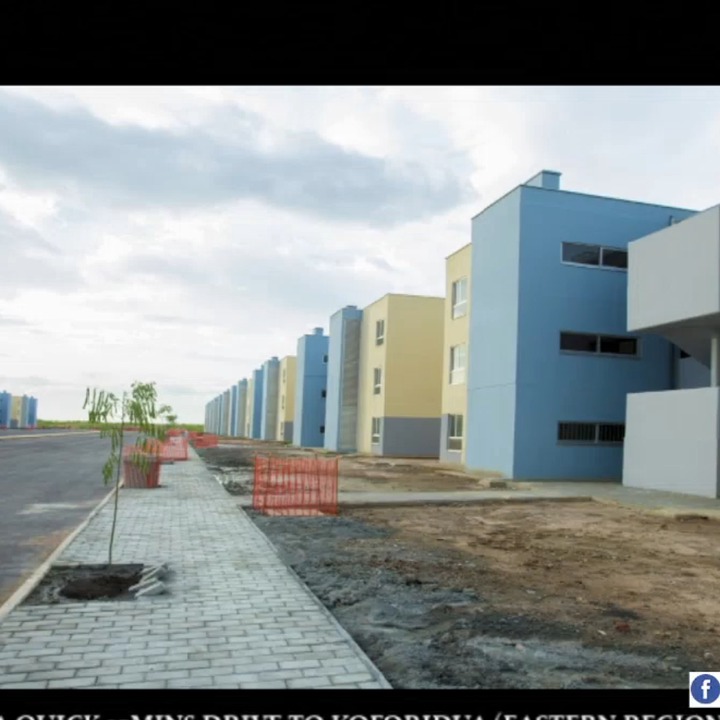 You Cannot Rely On The Court It's Another Galamsey Site Of This Government - K. Taylor Tells Miners