Update: Man Who Smashed Samira's Head With Blocks Is An Ex Convict (video) 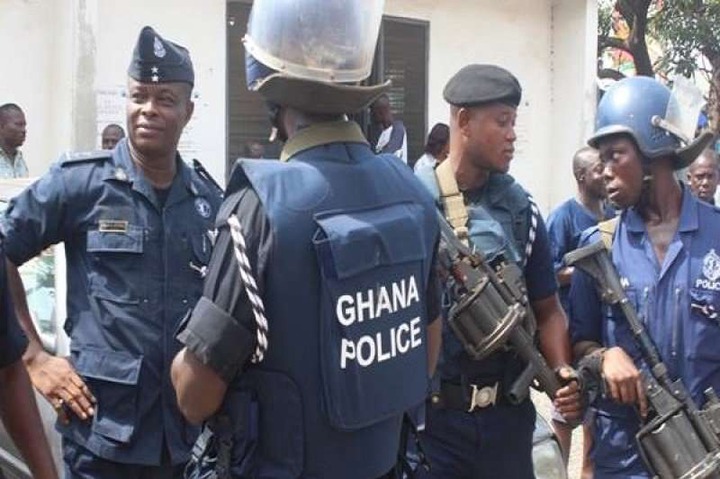 It is emerging that the man who killed a young woman at Parkoso in the Asokore Mampong municipality of Ashanti region is an ex convict.

It will be recalled that on Thursday, the police in Asokore Mampong arrested one Nana Bonsu 26 over the murder of a woman believed to be a commercial sex worker in the municipality. The woman identified as Samira was picked at a point called The Driver to his house at Parkoso for an all night sevice.

According to the police, after the Samira had done what she was hired to do, Bonsu refused to pay for the services. A quarrel ensured between the two and in the process, Nana Bonsu overpowered Samira. He slit her throat with a kitchen knife and then smashed her head with a piece of block gushing out her brains. 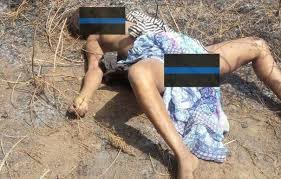 According to some residents of Parkoso, the suspect is an ex-convict. He reportedly received amnesty after he had served a six year prison sentence for robbery. Thy alleged that Samira was not the first person Nana Bonsu has killed. He has been accused of killing and dumping a young man in the bush around the same community some months ago. When he was arrested, the family went to plead for his release. This was granted as no one was ready to come forward to testify against him

The police have processed Nana Bonsu for court. CitizenOne will closely follow up on this and report back to followers. You may follow me to receive the updates automatically.

Watch the video in the link below for more information about this story.

Types of kisses you must give to your partner.

Young Girl Dies After She Slept With Another Man, She Was Caught in The Act By Her Real Lover

Popular Ghanaian Businessman Involved In Criminal And Deadly Enterprises Jailed In The US.