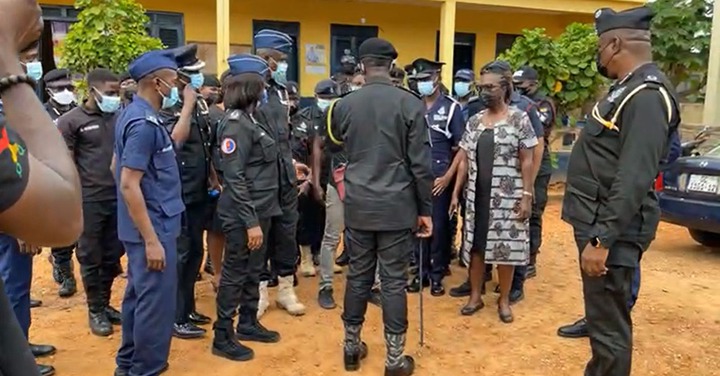 The new path being channeled by the IGP, Dr. George Akuffo Dampare is gradually taking shape as more police officers seem to be buying his idea. The path is to make sure the police service becomes a reference point in the world and the best in Africa. Due to this, he is on a campaign to correct all the wrongs in the Ghana Police Service.

He is ready to change the perception many Ghanaians have about the police. He has visited officers at the Akatsi Municipal Police Headquarters in the Volta Region for a chat and issues concerning corruption and sacrifices came up. The IGP who seem angry in a live streaming posted on the Official Facebok Page of the Ghana Police Service told the officers that they have gained a bad name in the eyes of the public and that must be corrected as soon as possible. 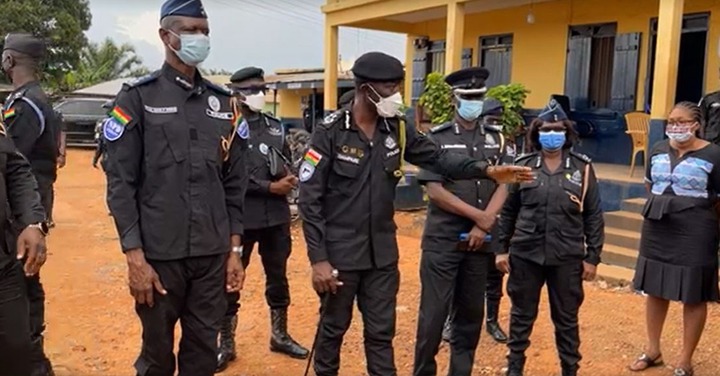 He was very particular about how the public referred to the police as corrupt and told the officers to change that perception. According to him, police officers now behave as beggars and extort monies from the public without any reason. Such postures are denting the image of the police and he believes that it is about time officers put a stop to the act for the public to know that a police officer is not a beggar. 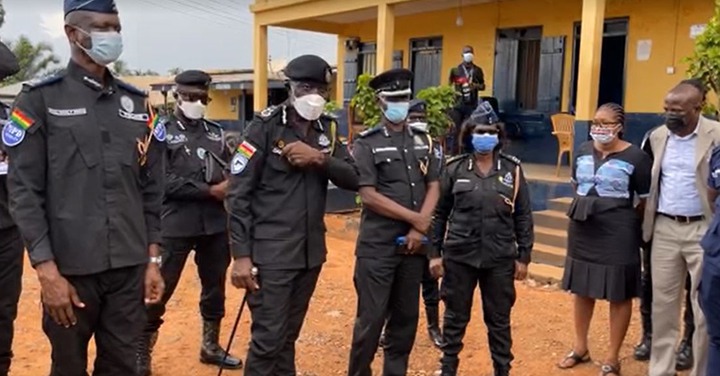 The IGP Dr. George Akuffo Dampare has told the officers to wear their name tags for the public to easily identify them when they behave like beggars. Apart from that, the name tags will help the police administration to reward and punish deserving officers. The entire police admiration must assist the IGP in the new path by listening to his advice. This will go a long way to help the entire nation to build a strong police force.