By DPChannel1 (self media writer) | 10 months ago

The Begoro Magistrate Court in the Fanteakwa North District of the Eastern Region, presided over by His Worship Kwadwo Frimpong Manso, has sentenced two pub owners to a total fine of GHC3,520 for breaching Covid-19 restrictions by holding a "Strip dancing night." 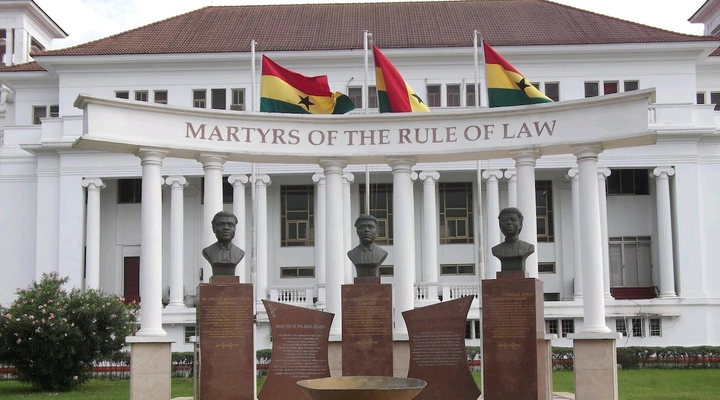 Alberta Abrokwa and Selina Dede, the convicts, will each be sentenced to six (6) months in jail.

The convicts, Alberta Abrokwa and Selina Dede, are both residents of Apebourso, a Begoro suburb, according to the prosecutor. They are co-owners of the Begoro establishment "Area Code Pub."

The Begoro district police chief, ASP Mr. Aboagye Duffour, is the plaintiff in the case.

According to the prosecution office, the District Police Commander anticipated violations of the Covid-19 restrictions on March 5, 2021, so he convened a meeting with all pub and drinking spot owners in Begoro Township on March 5, 2021, and warned them to follow the Covid-19 restrictions and safety protocols during Independence Day and the following holiday on Monday, March 8, 2021, by refraining from feigning intoxication.

However, around 9:30 p.m. on March 6, 2021, the Police Commander said he received information that the owners of the ‘Area Code Pub' had organized a ‘strip dancing night,' in which some local artiste were billed to perform to a large number of patrons who had gathered drinking and having a good time in violation of the President's Covid-19 restriction.

The owners were invited by the police to assist with the investigation on March 8, 2021, and Alberta Abrokwa claimed in her warning statement that she was the owner of the pub that Selina Dede visits to assist her.

However, police became suspicious of the second license and sought clarification from the head of revenue of the Fanteakwa North District Assembly, Mr. Emahi Mohammed, a witness in the case. 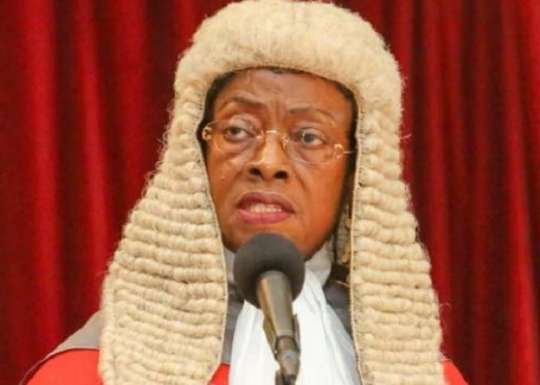 They contacted the head of Fanteakwa North District revenue officer on March 8, 2021, after being granted bail, to change the name on the license from Selina Dede to Alberta Abrokwa's name under the pretext of changing ownership.

When police interviewed Selina Dede, she confessed to the crime.

On March 10, 2021, they were charged and appeared in Begoro District Court. 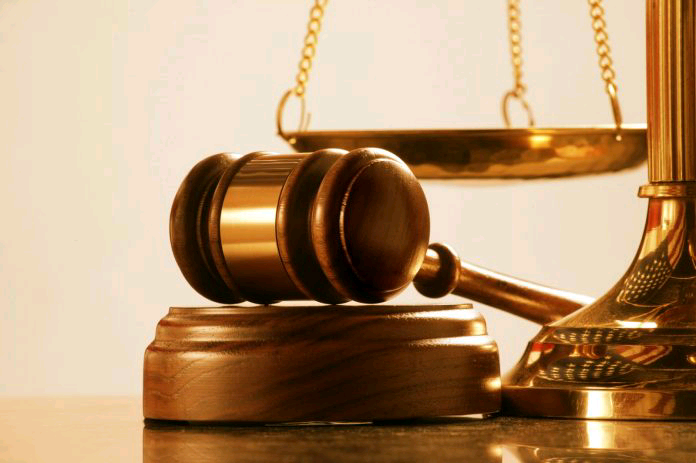 They pleaded guilty to violating Covid-19 protocols and were sentenced to a fine of GHC1,400 each on the first count, with the option of serving 6 months in prison if they did not pay.

Selina Dede was also found guilty of forgery and sentenced to a fine of GHC720.

Content created and supplied by: DPChannel1 (via Opera News )