Remember The Alleged Killer Boyfriend Of Constable Sandra Asiedu, What Has Happened To Him? 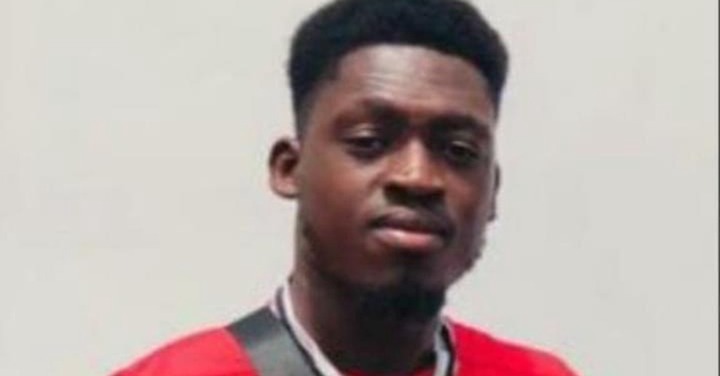 Justice has been the popular word families who have had their relatives killed calls for. It is believed that the dead relative will have a peaceful rest when the killer is found and punished. Over the years, the Police have been swift in arresting some murderers soon after they commit the crimes. Others regret committing the crime and also take their lives. There are others who report themselves to the police soon after committing the crime. However, several persons take to their heels without a trace. Nobody can tell where they are hiding since they are not found even after the police have declared them wanted. 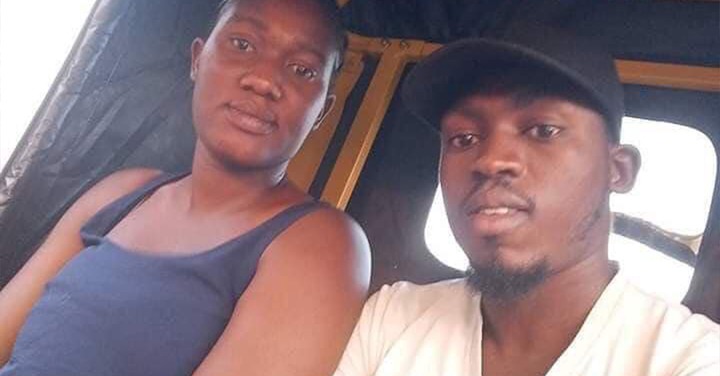 The family of the late constable Sandra Asiedu, the police officer who was gruesomely murdered at her residence at Damango has been patiently waiting for justice to prevail in the unfortunate death of their relative but after a few months, it seems they will have to continue waiting.

The issue happened in the first week of August 2021, September has passed and October is about to end but the alleged killer has since not been arrested. After the death of Constable Sandra Asiedu was announced, the police administration officially declared his boyfriend, Louise Asante who is popularly known as Gago wanted. His images went viral for residents to look out for him. His father was even arrested after it was reported that the suspect attempted suicide. 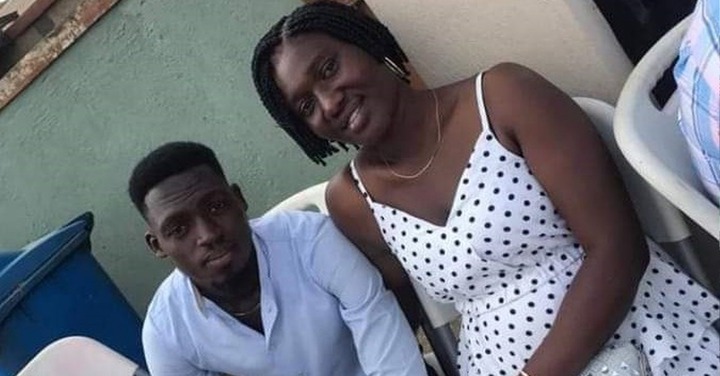 Days, weeks, and months have passed but there has not been any news of the whereabouts of Louise Asante. Where could he be hiding, what has happened to him, why is he not ready to prove his innocence? Has the father of Gago not received any phone call or hint of his son’s location? These are mind-boggling questions being asked by many. The seeming silence of the police on the whereabouts of the alleged killer whom they declared wanted after the death of the lady is worrying. Could it also be that the young man has traveled out of the country or has been hiding at an unknown location? 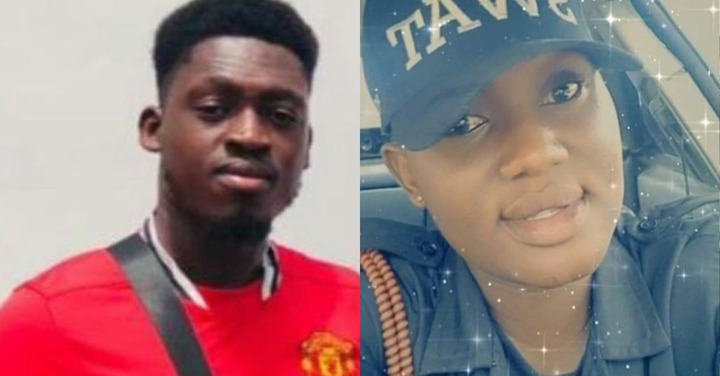 It is now up to the police to provide all the answers to the questions that have been asked here. The COP George Akuffo Dampare led police command must ensure that justice is duly served the late police constable. They should ensure that the family of the late police constable receives the justice they have been yearning for. The swift response that has been exhibited by COP George Akuffo Dampare seems to be missing here and it is about time they fix this particular case once and for all.